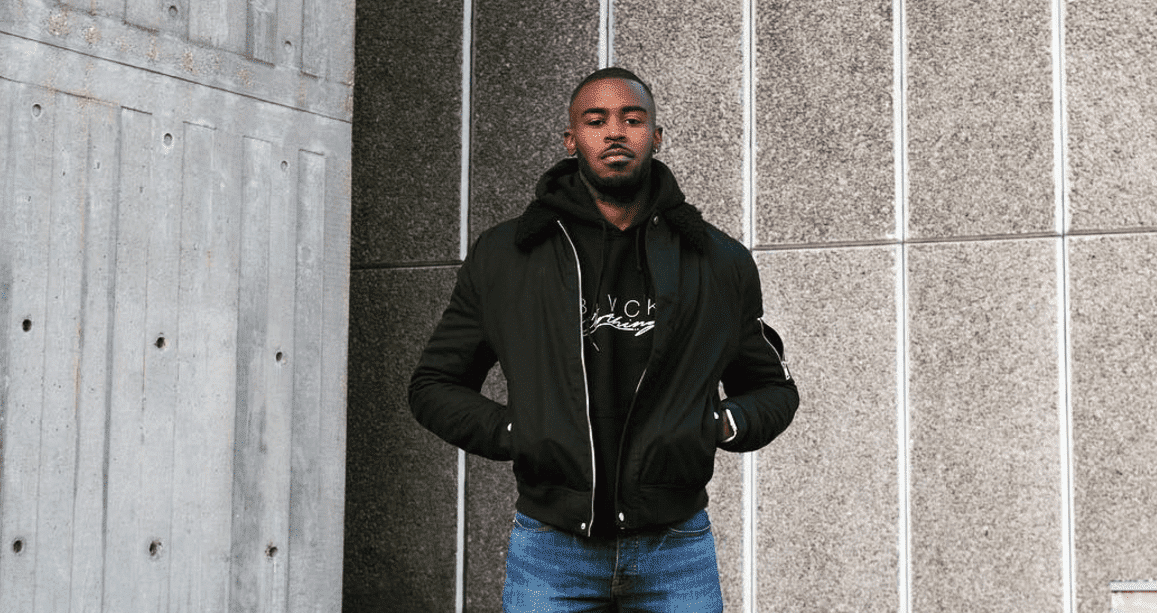 Posted at 00:20h in All Articles, News by Nathan Fisher

R&B is evolving, and like any genre that is making progressive steps, a new crop of artists with unique abilities to redefine musical boundaries are emerging. One such artist is Matt Blvck, the south-London-bred singer who’s is aiming to catch the ear of listeners with his own genre-blurring style.

Matt Blvck’s musical history gives an insight as to the reasons he feels comfortable adopting the style he has, with early teenage experience as grime emcee being his first foray into music. Since then, his crossover into the melodic sounds of R&B appears to be seamless, providing tender tones throughout his music.

Sol aka G.U.N.A, his go-to producer, has assisted his sound, curating the perfect platform for Matt to showcase his vocal talents, with ‘Reflections’ (with Villa) and ‘You Should Know’ (with Chopovski), both instances of the producer providing his touch.

‘You Should Know’ carries the archetypal R&B sound of the 90’s/00’s, given an indication as to where Matt takes his inspiration. Meanwhile, ‘Reflections’ delivers evidence of Blvck being equally adept at performing on modern, trap-influenced R&B production, interchanging comfortably between singing and rapping. He completes his display of versatility with ‘Paranoid’ (his “first full song”), which shows another way he can manipulate the boundaries of the R&B genre.

These examples only create anticipation when looking toward Matt’s debut project, Cold Love Songs. The five-track effort – based on the story of a breakdown of one his previous relationships – will be presented as a visual EP, with a video for each of the songs. This decision was made to help illustrate the mood and relatable content of Cold Love Songs, as the project depicts the entire cycle of a relationship.

Despite only releasing his debut single in April 2016, Matt Blvck has offered great potential in a short space of time. His versatility is possibly his biggest asset, merging all his musical influences to create new R&B with an edge, that harks back to the genre’s most revered time.