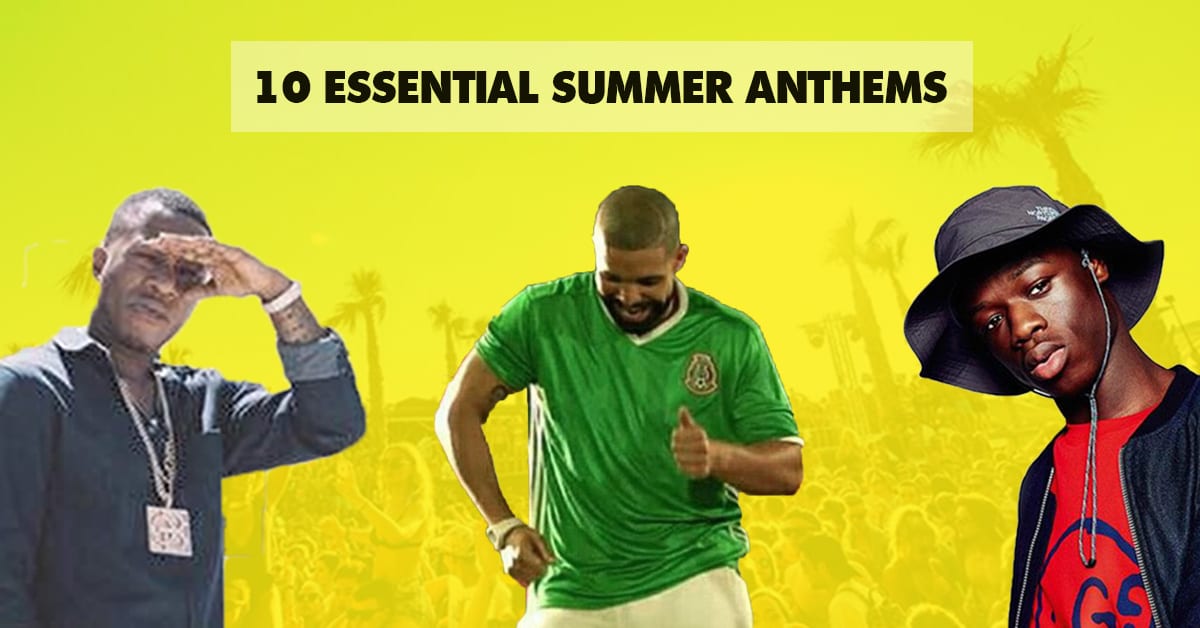 Posted at 15:44h in All Articles, News by Ajay Rose

Here are 10 essential tracks released between January – June 2017 that you need in your summer playlist. 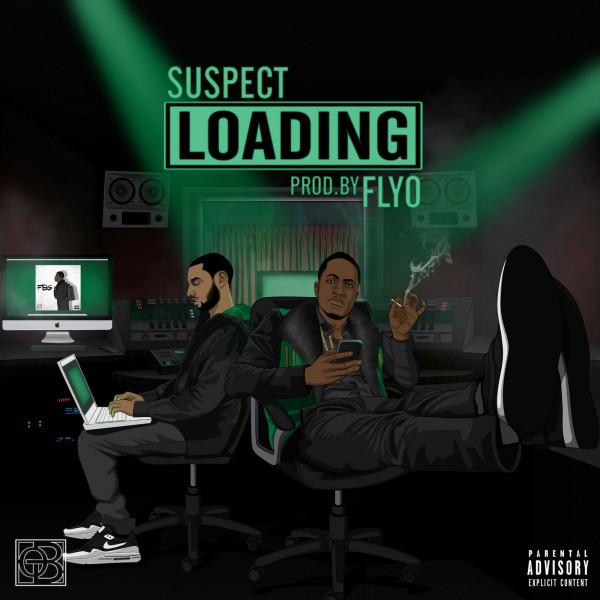 Pick any one of the seven tracks on Loading and it’s a vibe, sun or no sun. The combination of Suspect’s flamboyant bars and that stunt-on-everyone flow will make you feel like you’re driving some kinda Bentley when really when you’re walking to the bus stop. With any luck, there may even be more new anthems en-route that arrive just in-time for summer, but if they don’t, Loading will definitely keep you occupied. 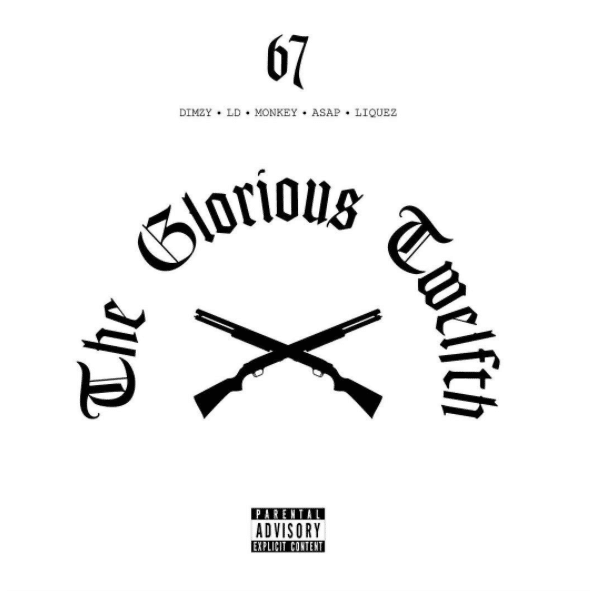 Released in January 2017 as part of their forthcoming fourth mixtape, The Glorious Twelfth, 67 linked up with long-term collaborator Carns Hill and produced yet another anthem. The bass and siren-like effects on this instrumental are enough to send anyone wild, and that’s before Monkey and LD light up their verses in-between Dimzy’s chorus. When this one is played at festivals this summer, it will definitely be a moment, and to find out where 67 are performing at this summer, click here.

All of J Hus – Common Sense 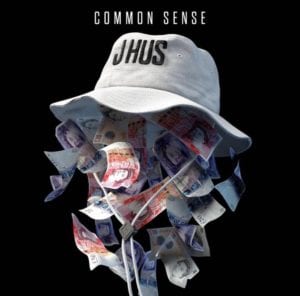 Comprised of 17 tracks, Common Sense has something for everything on there, whilst the stellar production behind J Hus’ debut album, provided by executive producer JAE-5 and the projects’s other collaborators, means the album doubles up as some kind of juke box for summer anthems. There is something for everyone on there, although ‘Fisherman’, ‘Plottin’ and ‘Mash Up (feat. MoStack)’ are three which stand out. Whatever your preference, there’s definitely not a shortage of summer listens on Common Sense. 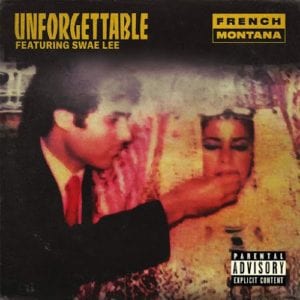 Swae Lee linked up with French Montana for a monstrous anthem that dropped back in April with ‘Unforgettable’. Swae Lee provides a simple but infectious hook, aided by French’s concoction of rapping and light-singing, coming together for a track that will probably be added to summer playlists in years to come.

MoStack – Ussy Ussy (and probably all of High Street Kid) 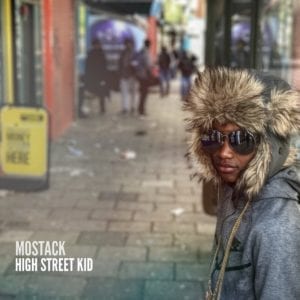 Stack dropped ‘Ussy Ussy’ at the start of the May, yet another anthem and first from his forthcoming High Street Kid mixtape due for release on June 2. If that tape had dropped a few days earlier, it probably would’ve been included in this list in its entirety, such is MoStack’s ability to churn out hits, like ‘Ussy Ussy’. This latest anthem has already racked up just under two million YouTube views in less than a month, adding to a few cold features on J Hus’ debut album and the preview to ‘Screw and Brew (feat. Mist)’. Keep your eyes peeled for High Street Kid. 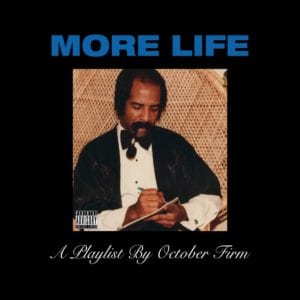 A special mention has to be given to ‘KMT (feat. Giggs)’, the anthem of all anthems right now, which wasn’t included here by virtue of it being a song that will light up any season, even the ones that don’t exist. This Nana Rogues-produced offering from More Life has an exotic feel to it, with Drizzy serving up one of his yearly summer anthems, along with other tracks like ‘Portland (feat. Quavo & 2 Chainz)’ and ‘Ice Melts (feat. Young Thug)’. 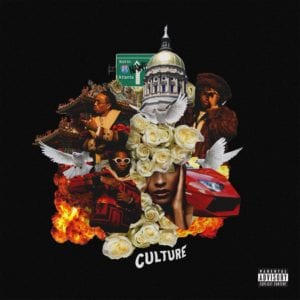 Culture debuted at number one on the Billboard 200 chart at the start of February, a reflection of the consistency found throughout Migos’ second album, which didn’t disappoint. ‘Kelly Price’ is one of those that might fly under the radar, but this has summer written all over it, with Travis Scott lending his services for a cold verse in-between Quavo’s savage hook. This one might have been slept on due to tracks like ‘Bad & Boujee’, ‘T-Shirts’ and ‘Slippery’, but its cool, summer’s here and you can make amends to Migos by adding this to your summer playlist.

All of Future – Future 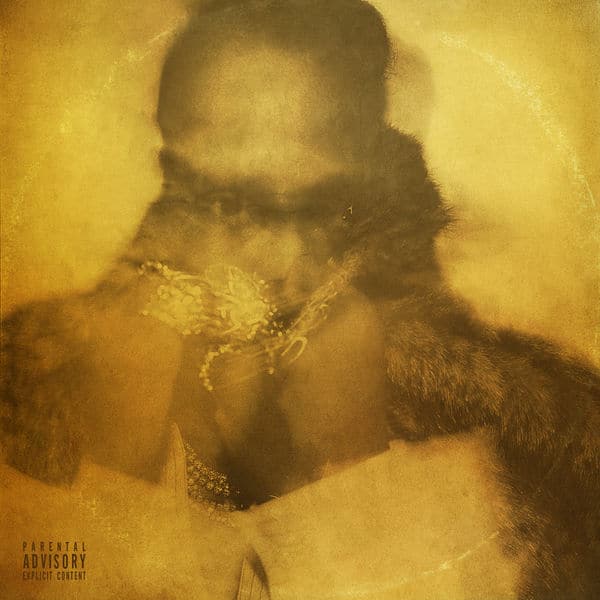 The first of two albums released in 2017, Future (the album) is stacked with lyrics and moments that seem best played out in the months of June – early September. The self-entitled album sees Future spare no prisoners, providing an insight into his ‘mask off’ side, one of two albums released within a month that charted at number one, and it’s not difficult to see why. ‘High Demand’, ‘Mask Off’, ‘Feds Did A Sweep’ and ‘I’m So Groovy’ are a few to start you off, but honestly play this tape from start to finish and it’ll do a job, regardless of the occasion. To find out what Plugsville believes Future’s top 10 projects to be, click here. 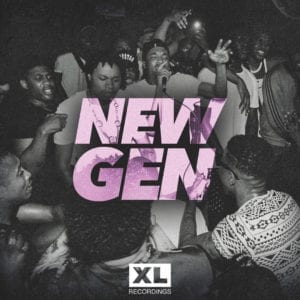 NewGen’s debut album was an eclectic compilation of the UK’s rising talents, also featuring strong production throughout with those production levels going through the roof on ‘Life Support’. The live band feel found on the beat brings that majestic feel to your speakers, whilst the sounds of Bonkaz and Tiggs da Author merge together for an easy listen at any festival or BBQ. 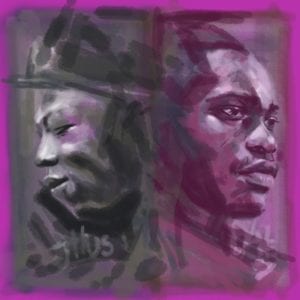 This anthem has already racked up 16 million YouTube views in just four months, testament to the pair’s ability to hits that pack a weighty punch. Dave’s infectiously catchy hook and highly lyrical verse mixes well with J Hus’ flow to produce what’s turning out to be one of the biggest tracks of the year so far. You can watch the video to Dave’s latest track, ‘100M’s, right here.