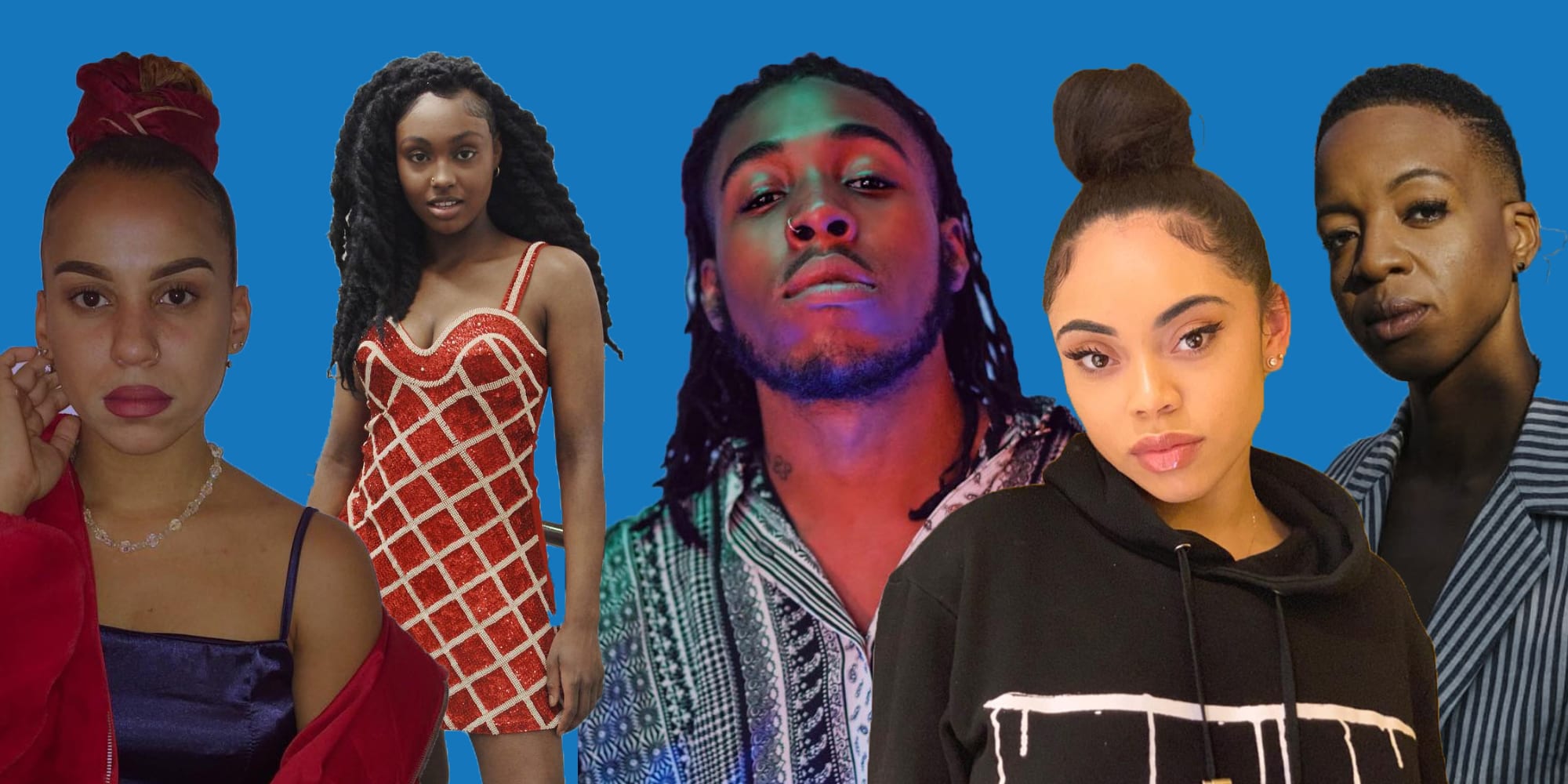 Posted at 16:08h in All Articles, News by Nathan Fisher

As we approach 2019, the UK’s R&B scene is in a particularly strong position right now.

With the likes of Jorja Smith, Ella Mai and IAMDDB gaining worldwide attention due to excelling in their respective lanes, it’s difficult to deny the great health the scene is in at this current time.

This is belief is only made stronger by the fact that there are more excellent R&B acts emerging from the UK who are capable of walking similarly successful paths to those before them. With another potentially exciting year ahead, Plugsville have picked five artists who we think you should keep an eye out for in 2019.

[Soul] Emmavie - I Hope We Never Break Up by (feat. Ego Ella May)

The remarkable talents of singer/songwriter, producer and DJ Emmavie have been promising to flourish on a wider scale for a moment now, with the culmination of all her hard work presented in the form of ‘Honeymoon’ – her debut full-length project belatedly being released in 2019. Emmavie has filled the intervening time by making memorable appearances on various records with artists such as ‘IAMNOBODI’, ‘Romderful’ & ‘Budgie’, among others, while also displaying her proficiency as a producer.

Emmavie brings together all the key elements of the classic R&B sound, often using the 90s/early 00s as a reference point for her interpretation. The deliverance of the aforementioned ‘Honeymoon’ should rightly place her at the forefront of UK R&B in 2019 and beyond.

Since unveiling her debut EP ‘Into The Wilderness’ in 2017, former BRIT School student Jaz Karis has made some great strides in her short career. ‘Into The Wilderness’ has amassed millions of streams and was followed by her double single ‘Pretty Dreamer / Petty Lover’ in 2018, the latter of which she chose for her COLORS Berlin performance that has also racked up millions of views.

Jaz’s vocals have been described as luscious and soothing, with both being evident across her 4-track live EP ‘Live at The Diary’, which contains both original songs and covers. It seems only natural that listeners of Jaz’s will be eager for another project of soulful elegance from the vocalist in 2019.

It’s fair to say that Jerome Thomas has made an exciting impact since his 2016 debut EP ‘Conversations’. The success of that project has led to multiple sold-out UK shows, an appearance on the coveted COLORS Berlin platform and an ever-growing fan base who are no doubt anticipating his next EP ‘Mood Swings’ that is due in February 2019.

His sound is often compared to Soul and R&B icons D’Angelo and Donnell Jones, such is the suave and soulful way he guides his words over instrumentation, and once you couple this with his electric live performance it seems only inevitable that he’ll gain even more popularity in the coming year.

Pip Millett only released her first singles in 2018, but they’ve made such an impression that exciting things are expected of the singer, who cites the work of Lauryn Hill and Amy Winehouse as inspiration for her own style.

Her emotive debut ‘Make Me Cry’ was received spectacularly well, comfortably passing one million streams and thrusting her into the consciousness of many an R&B listener in the UK. She capitalised on this momentum by introducing fans to a further two singles before ending the year with ‘Drunk & Alone / On My Mind’ – her double single that has whet the appetite for what she’s likely to bring in 2019.

Tiana Major9 had been creating waves throughout the underground R&B scene with a variety of stunning live performances over the past few years before she began to release her official singles in 2017. Since then, she’s gained support and recognition from major media outlets such as the BBC and COLORS Berlin for her rich and soulful vocal delivery and imaginative lyrics.

Tiana’s last single came in August, so we can only assume that she’s been working toward the formation of her debut project at some point in 2019, which should complete her transition from underground to mainstream.