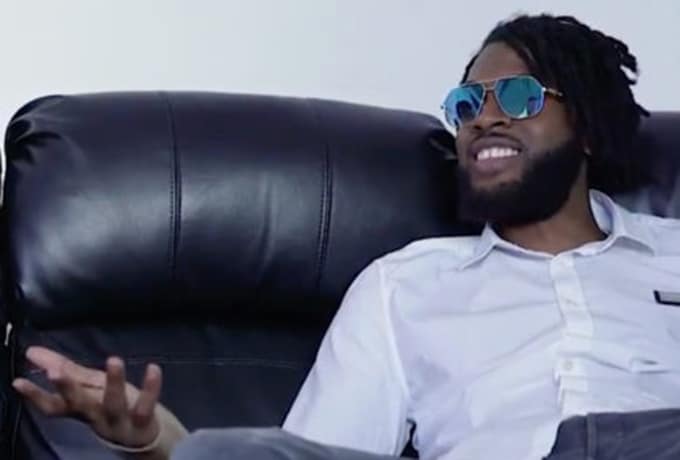 Posted at 23:34h in All Articles, Interviews by Plugsville

6IXVI has sat down with Plugsville founder and editor Ajay Rose for an insightful interview about his career so far.

The engineer, producer, rapper and DJ talked through the value of self-teaching and how he taught himself how to produce and mix tracks, after being placed in a situation where could either learn how to do it himself or go without. 6IXVI also discussed how he worked with Stormzy in the early stages of the #MERKY artist’s career, including a feature on ‘Shut Up’, which saw him mix the YouTube version into the crisp track which charted in the top0-10.

6IXVI also detailed what it was like to work on Skepta’s iconic grime anthem, ‘Shutdown, mixing in the various segments and creating a part of grime history. 6IXVI is also a frequent collaborator with C Biz and he explains how that relationship came about, as well as looking at what Biz’ impact on the UK rap scene.

Further, 6IXVI well describes the meaning and origin behind his music collective, ‘6 Figure Music’, everything you need to know about his latest mixtape, Chosen, and what his future plans in music are.