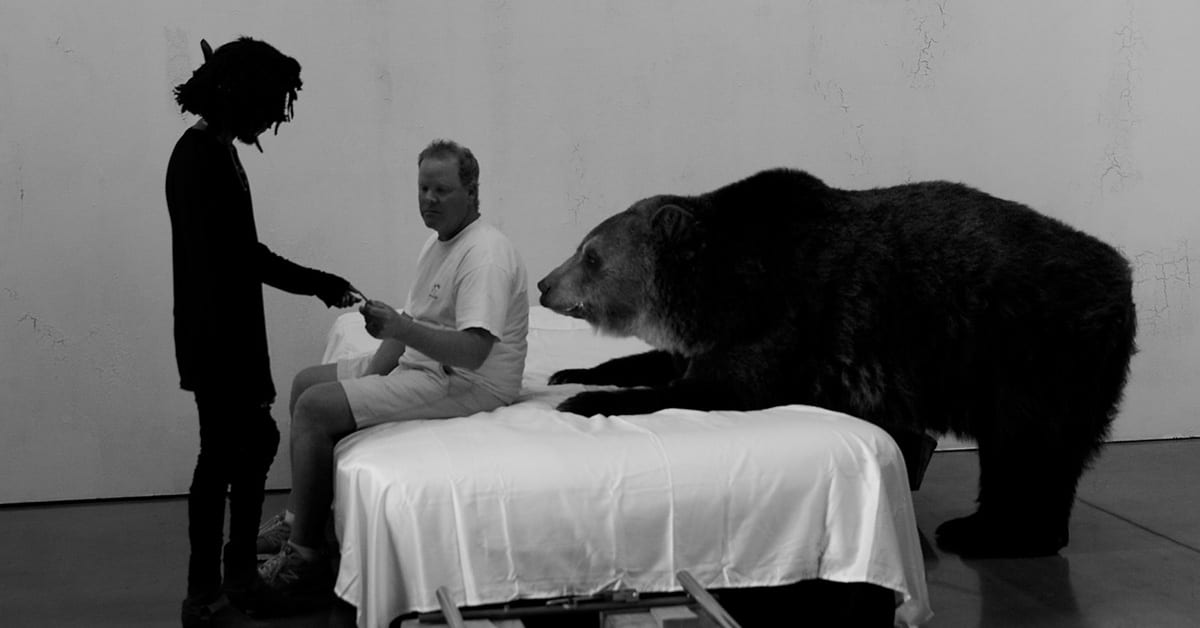 Posted at 14:47h in All Articles, News by Byron Grant

There’s an unrelenting sound seeping through the world of RnB that doesn’t quite have a name but we all know it exists, you know, that dark, lucid, melodic infusion of soul, RnB and rap that’s been streaming out of Toronto for the past few years. It’s a sound that’s captured the imagination of many, with artists such as PARTYNEXTDOOR, Roy Woods, Majid Jordan and dvsn all stemming from Drake’s OVO Sound label. Although not from Canada, 6LACK is very much a flag bearer of that wave, going from strength to strength with his own brand of dark RnB.

Originally from Atalanta but making a name for himself in Toronto, the sound of Ricardo Valentine aka 6LACK is something of an acquired taste. After signing a deal with an obscure label back in 2011, he was then trapped in that deal for the next five years, but once that deal finally ended, he released Free 6LACK in November 2016, which peaked at number 34 on the Billboard 200 chart. Much like his name, which is pronounced ‘black’ (and not 6LACK), his moody brand of RnB has grown considerably, as the years he incurred trapped in a bad deal later paid off, with the focus firmly on perfecting his craft rather than doing numbers. 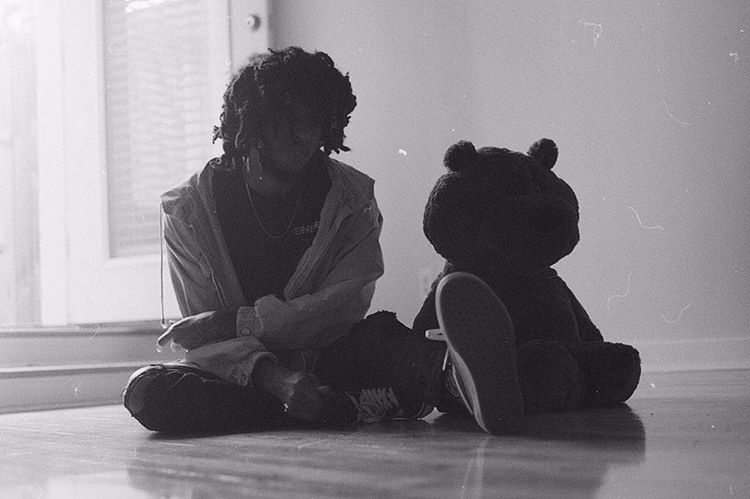 Since the release of Free 6LACK, the Atalanta native toured all over the US, Canada and even made a UK appearance in April, and he’s also set to support international superstar, The Weeknd in his upcoming tour across much of the US and Canada, highlighting the increase in 6LACK’s stock value.

Browsing through 6LACK’s discography will have you deeply submerged within the alternative RnB sound that is particularly prevalent, with collaborations with Jhene Aiko and Syd already out there,  adding to a possible collaboration with The Weeknd. What’s clear by now is that 6LACK’s sound will continue to refine into a bespoke offering that captivates increasingly larger audiences.

Although being from Atlanta, there doesn’t seem to be much trap influence in his sound at the moment, but after listening to his interviews, it becomes clear that 6LACK is someone not only driven but is equipped with the intelligence to make the right moves in his career, eager to exude his own persona through his music rather than leech onto what already exists in a quickly saturating market. 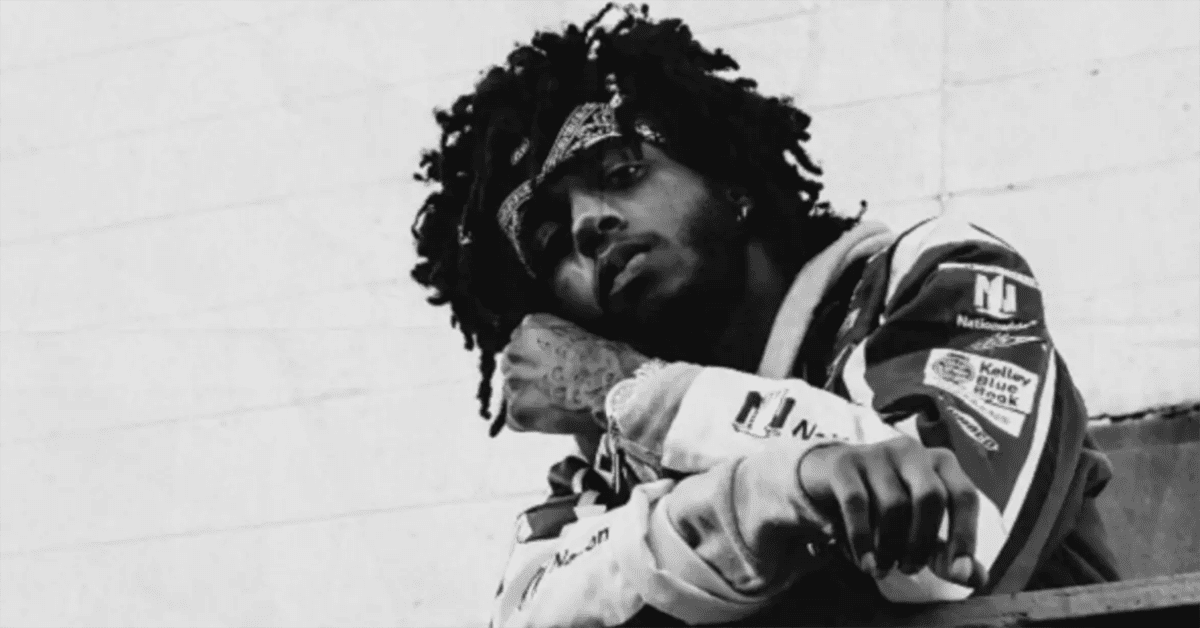 In a discussion with Zane Lowe, 6LACK revealed how he chiselled his skills in the gritty underworld of battle rap, before becoming an artist, a nod towards the dedication he’s put into nurturing his moody flow. In a time where artists often appear as robotic in interviews and reluctant to ever paint the full picture, it’s refreshing to hear someone so ‘normal’ and free talking as 6LACK, someone who seems to have an eye on the bigger picture at all times.

Borrowing the instrumental from Future’s ‘Perkys Calling’, 6LACK brings his own unique twist on ‘Ex Calling’, turning it to a vibey tune about an ex that we can most likely all relate to in some way, shape, or form, again, taking a well-known topic and popularising it in a new way. YouTube comments aren’t definitive pillars of accurate music analysis, but they can sometimes be useful.

One comment under the audio video for ‘Ex Calling’ reads “when the ‘suggested videos’ finally comes through with some fire”. Hailing from a realm of similar dark and genre-crossing RnB sounds and with a mature head on his shoulders, 6LACK is doing exactly that, taking a well known sound and finding success with his own lucid, melodic twist.