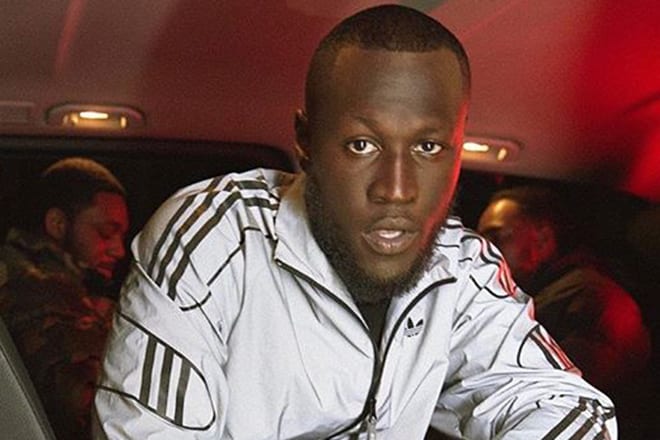 Posted at 15:43h in Uncategorized by Ajay Rose

Stormzy Adidas – The #MERKY brand continues to grow outside of music following their latest announcement.

Taking his ‘Adidas crepes, don’t ask where I got them’ lyric to higher heights is his exclusive collaboration with Adidas for a clothing range called ‘Adidas Originals By Stormzy’. The SPRT tracksuit top features a reflective twist, while the bottoms mirror a similar design. Check out the full collection here.

Adidas’ website offered this description about what the range will entail: “Stormzy’s proud South London roots and adidas Originals’ sports heritage are at the core of the collection. Be comfortable in your own skin and get ready to take on the world: reflective details illuminate your new uniform.” 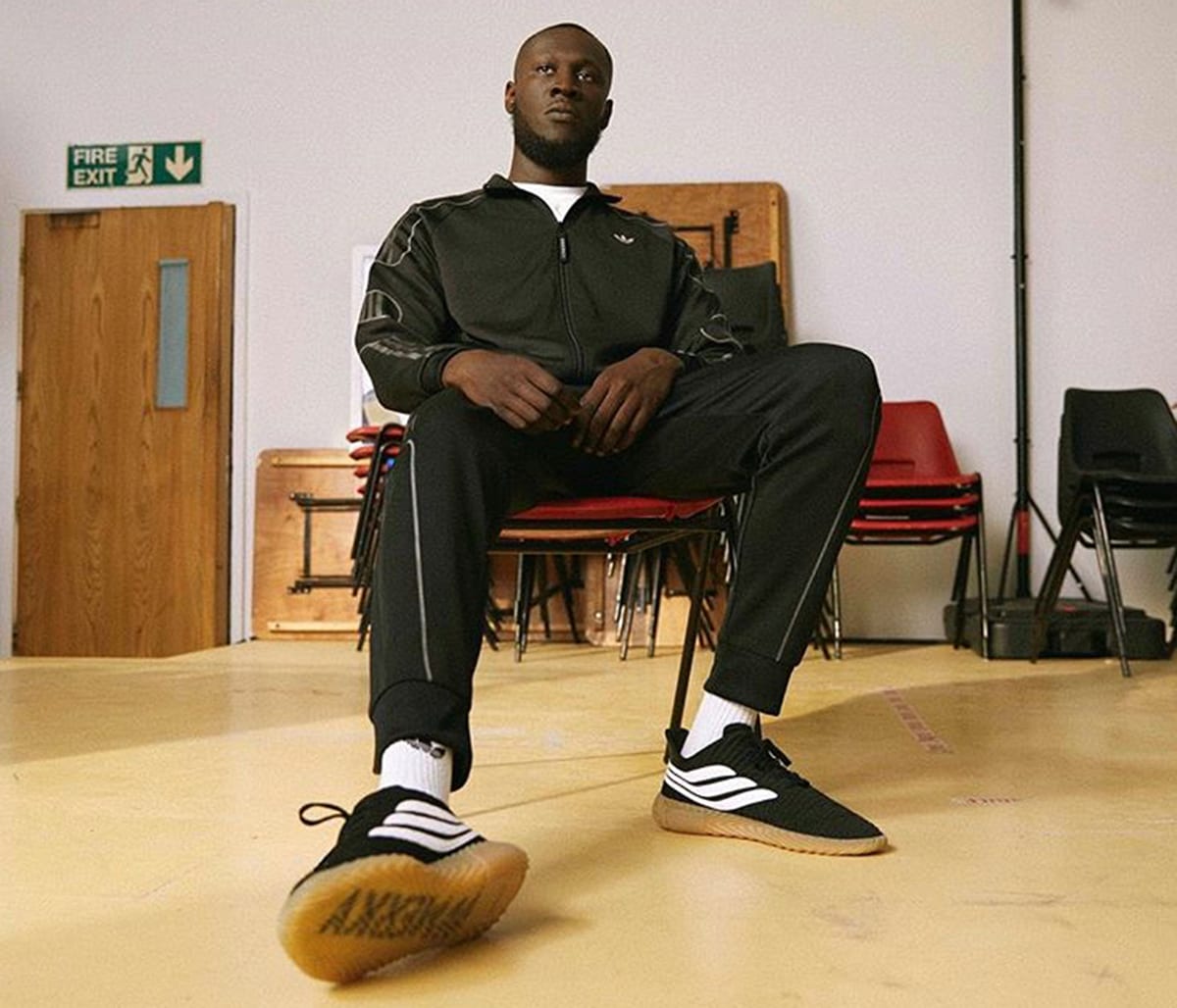 Stormzy teamed up with the sportswear giants back in 2015 for their Adidas Nigo collection, releasing his ‘Nigo Duppy’ freestyle that also saw Paul Pogba feature in the video and has endorsed the three stripes brand passionately for some time.

Alongside the announcement video, the Gang Signs and Prayer artist also appeared to preview new music, including a line about how his manager Flipz had to turn down a show worth £100,000.

Outside of music releases, Stormzy has been active as of late. Some of his recent moves include releasing his first book, ‘Rise Up: The #MERKY Story So Far’ and teaming up with Cambridge University for his #StormzyScholarship, which you can read about here.