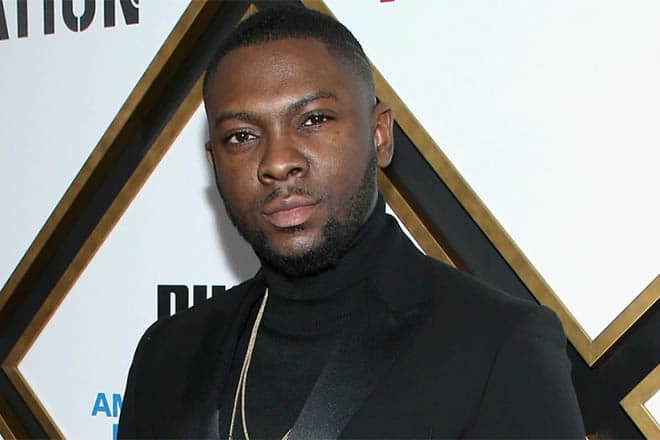 ‘American Son’ is one of Paramount Players’ latest productions and is based on a French movie called ‘A Prophet’. The shorter version of ‘A Prophet’ was released back in 2009 and directed by Jacques Audiard. The film won a BAFTA for Best Film Not in the English Language and also received a nomination for Best Foreign Language Film at the Oscar’s.

‘American Son’ will follow the story of a young Arab man who gets sent to a French prison and falls under the control of a ruthless mobster. He then takes down his mentor and aligns himself with Italian and Russian mafias in a ‘progressive crime saga for a new generation’. In case you missed it, you can read of our review of ‘Blue Story’ and how Rapman transitioned seamlessly from YouTube to cinema in his directorial debut by clicking here.

Here’s the trailer for ‘A Prophet’ to give you an idea of what to expect from ‘American Son’:

Before that, he made his name releasing a series of YouTube videos, including a web-series version of ‘Blue Story’ and his yearly rap round-ups. Rapman’s career took off when he released his three-part ‘Shiro Story’ trilogy, which featured a host of UK rap stars and accumulated over 15 million views online.

‘Shiro Story’ helped Rapman sign a deal with Jay Z’ Roc Nation, giving him the freedom to create his own work while also putting him in a position to display his talents with industry partners. Rapman’s latest directorial job will also mark his directorial debut at a major studio, having released his first film, ‘Blue Story’, in tandem with BBC Films.

Rapman’s ‘American Son’ is said to be a ‘major priority’ for Paramount and the casting process will begin soon.