Posted at 13:33h in All Articles, News by Ajay Rose

Apple’s stock market value is now more than a third of the size of the UK economy.

As of Friday 3 August, the technology giant saw its shares rise to a record high of $207.39, making it the first public company to be valued at $1 trillion.

Apple has seen its share price rise by 1,100% since the iPhone launched in 2007 and is also the most profitable US listed company, posting profits of $48.4bn last year, posting $11.5bn in the last three months alone, thanks to healthy iPhone sales, which accounts for 60% of their yearly earnings. 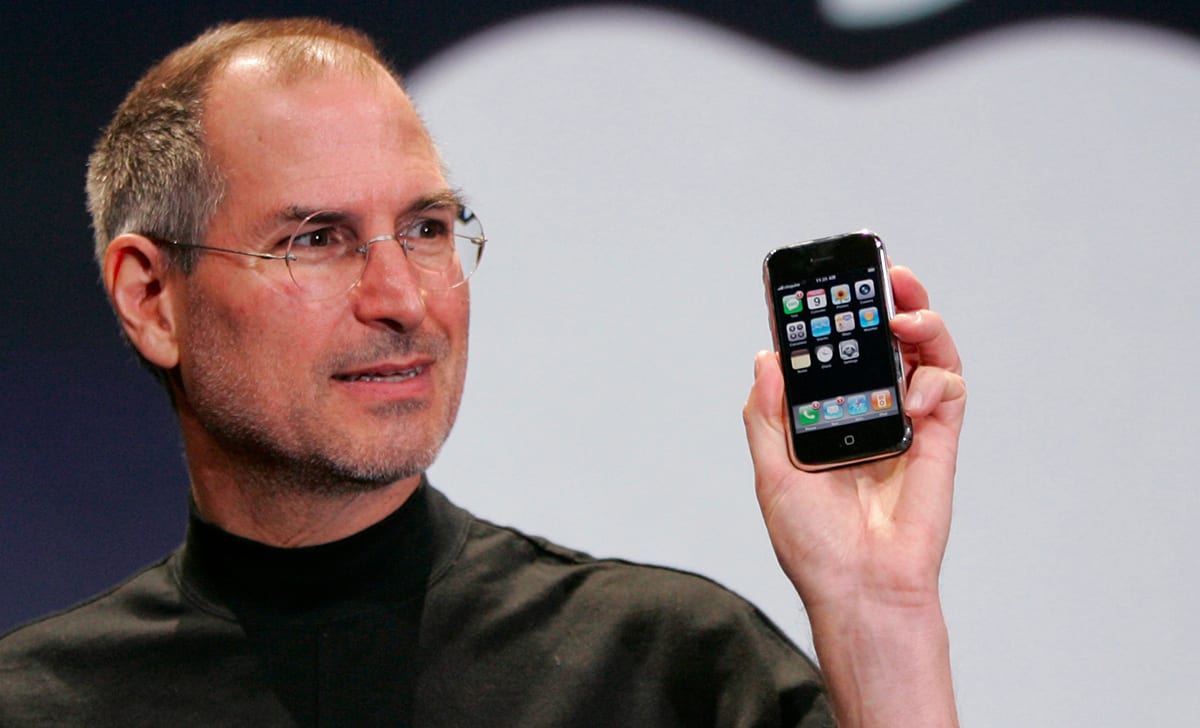 Apple’s success has left fellow tech superpowers trailing in their wake. Amazon is valued at around $868bn and its share are rising in price at a faster rate than Apple’s, according to BBC.  Microsoft and Google are said to be worth around $800 million, per CNN. E-commerce platform Alibaba and Facebook, fresh off seeing its value to drop to around $500bn recently, are two others on course to clear the one trillion mark.

In February 2015, Apple became the first company to be valued at more than $700bn, and becomes the first to boast a 13-figure valuation, 21 years after nearly going bankrupt.

With the company in a tough financial situation in 1997, Steve Jobs returned after leaving the companies two years earlier. Around the time, Jobs is rumoured to have said this: ‘You know what’s wrong with this company? These products suck – there’s no sex in them!’.

A year later, Apple released the iMac, an intricately designed desktop computer that puts the onus on design. You could say the iMac laid the foundations for later success, in that the onus was on the design of the product.

Steve Jobs was tired of ugly-looking products. So he focused not just on the functionality of the product, how it looks and feels to a consumer. All of Apple’s major products since then, iPods, iPhones, iPads and Macbooks, all followed a pattern of not just having superior technology, but a design which made technology look cool.

The ideologies of Steve Jobs, to a large extent, revolutionised how we consume technology today. Cramming CDs onto small MP3s devices used to suffice, until the iPod came out and Steve Jobs and allowed people to store as many as 1000 songs on a device as early as 2001. The original 5gb device was only compatible with Macintosh software, the start of Apple ensuring that in order to maximise the use of one if its products, you need another Apple product.

We used to buy physical copies of music, Apple were influential in finding a digital solution with iTunes, and later, Apple Music. Every mobile phone used to have a keyboard. Now, most phones have no more than four or five buttons. Digital gaming used to be confined to video consoles only. In 2018, over 500 new games are submitted to the App Store everyday, adding to a figure of around two million apps overall. 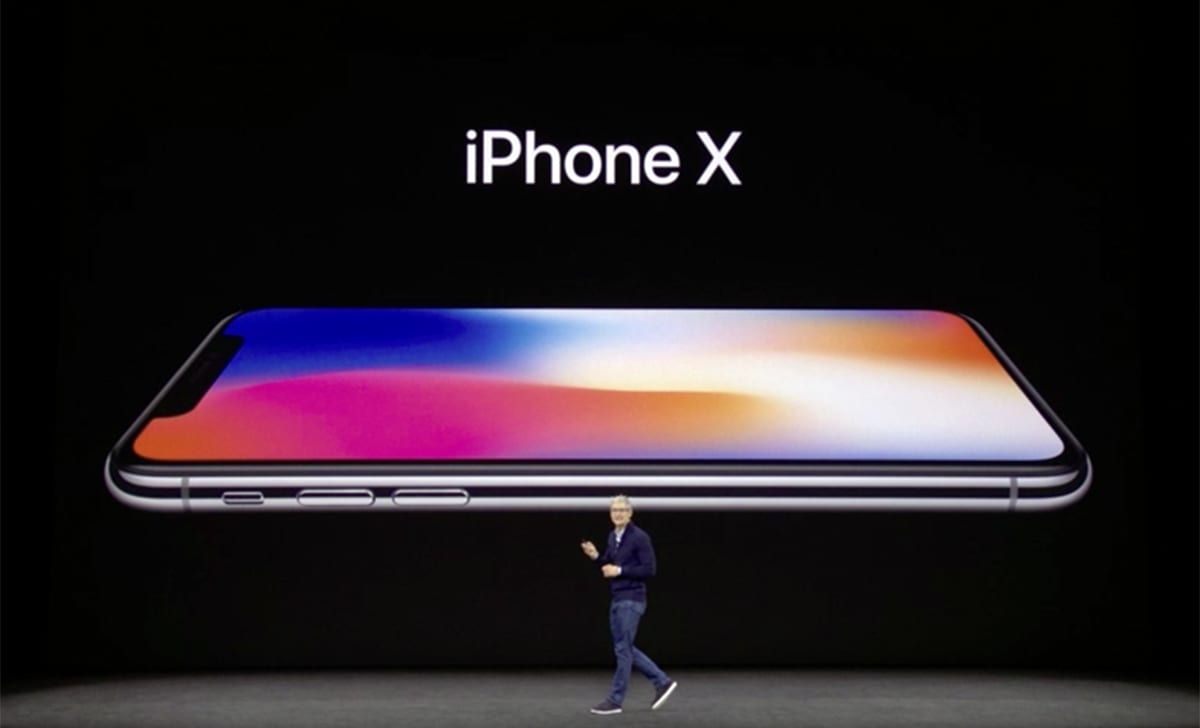 More than just a machine, Apple’s impact on popular culture since the start of the 2000s, is arguably as strong as anybody’s. The California-based giant have had a revolutionary impact in music industry, personal computing, mobile phones and computer applications. Since Jobs passed in 2011, Tim Cook has found ways to take the revolutionary ideologies of Jobs to new heights.

In 2011, the company’s net income was $25.92bn. This past quarter, Apple posted a record sales figure of $53.3bn. In that time, as was the case under Jobs, Cook has excelled at ensuring the next range of Apple products, be it the iPhone X or even-slimmer Macbook, is the type of product that carries social pressure if you don’t have it because we deem Apple products to be so necessary.

Between 2007 and 2017, Apple sold more than one billion iPhone’s, while their flagship smartphone accounts for around 70% of its total revenue. The iPhone is poster-child of Apple but beneath that mobile phone revolution lies a line of products that all adhere to the same strategy, namely, delivering complex technology in its most simple, powerful and aesthetically-pleasing form. A strategy which has helped Apple to become the first company to be valued at over $1 trillion.