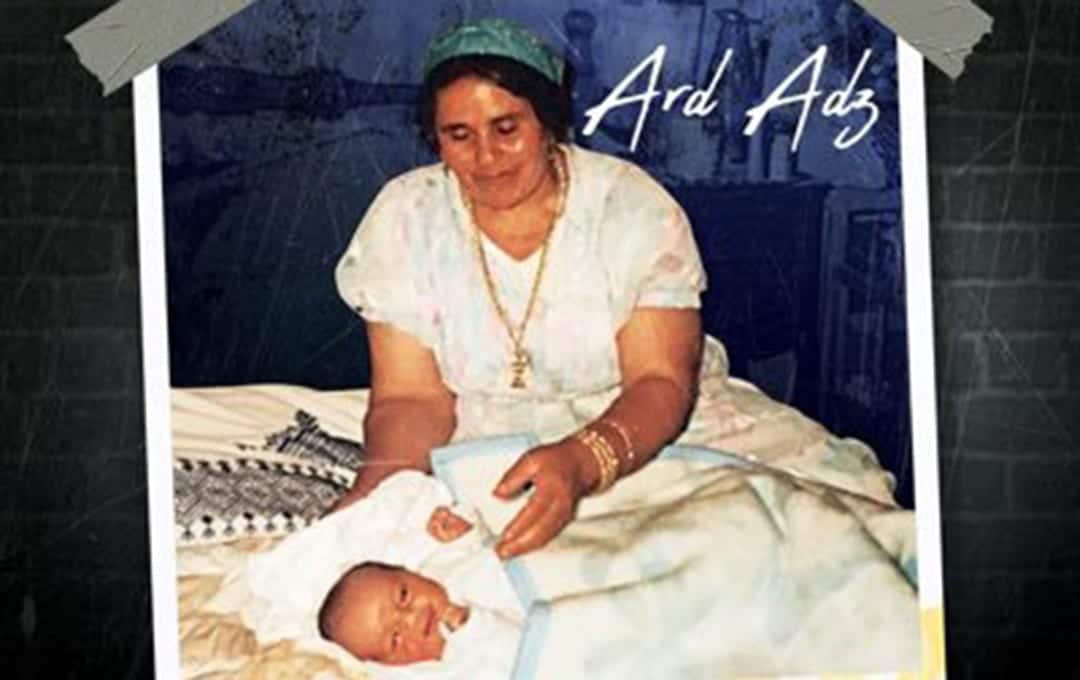 Posted at 22:19h in Uncategorized by Plugsville

Ard Adz’ debut album, Adam, is finally among us.

Adam is a 19-track project from the Brixton rapper, having been in the game for years, releasing numerous singles and freestyles. Among the album’s features include Tizzy x Brandz, Little Torment and MDXP.

Alongside the album, Adz has delivered a desert-themed visuals for ‘Have You Ever’, which detail some of the harsher realities of life, from jail to mental health, with a hook from MDXP and Maniac on production.

Speaking of the release of Adam on Instagram, Ard Adz said: “I have been rapping since 2008 back then it was for a laugh and coming from where I do I never would have thought that I would have gotten to where I am and that my supporters would have been so loyal throughout all these years.

“In 2011 when I was 19 my son was born and I told myself I’m not going back to prison, I started pursuing this music stuff properly. My g’s many times I was spending my last £20 on a studio session and not knowing how I was gonna get back home, (sorry for all the cabs I bumped that’s why I always tip them now)

“I was embarrassed to go to shows cos I knew my outfits were not lavish like the other artists, I remember performing at “Sunday show” in west end in the same trainers that I did my prison sentence in.

“But I just persevered and reflected that struggle into my music cos I knew there were thousands of others who are feeling the same thing and I needed to tell them there is always light at the end of the tunnel if you work hard and keep a clean heart.

“I am not where I wanna be but I have come so far from where I used to be and where I could have been dead or locked up like so many of my brothers so for that I am always grateful to YOU GUYS for giving me that chance, to my son for changing my life and to the most high for giving me the courage to keep on going even when I was getting no views or money lol”