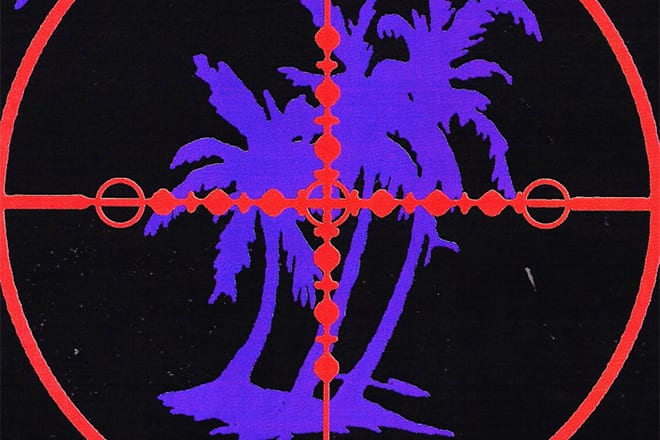 Posted at 12:04h in Uncategorized by Ajay Rose

The Canadian-turned-Londoner will head back to the UK to perform for the first time since ‘Would You Like a Tour?’ in 2015.  Tory Lanez has been announced as the support, with Tiffany Calver, new host at 1Xtra and DJ for Fredo, providing an ‘opening sound set’.

‘Aubrey & The Three Migos’, Drake’s last tour held alongside Migos in 2017, grossed $79m, selling over 678,410 tickets over the course of 43 dates, becoming one of the top-10 highest grossing north American tours ever.

‘Assassination Vacation’ will last 22 dates overall, including six London shows. Here is a breakdown of how Drizzy’s new tour will work: