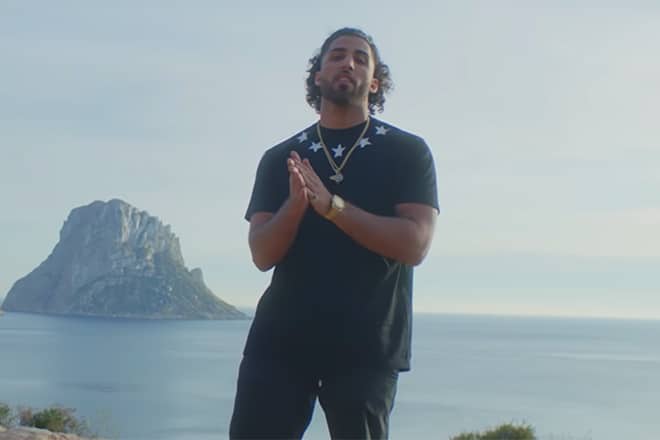 Posted at 18:25h in Uncategorized by Ajay Rose

B Young has continued his hot streak with the release of ‘079ME’.

The Cypriot rapper burst onto the scene last year with ‘Jumanji’, which charted in the top 20 of the singles charts and has also racked up over 25 million views online. He also dropped a remix alongside Chip and 23 which gained a healthy reception too.

‘079ME’ sees Rago On The Beat serve up a smooth-sounding summer instrumental, which looks set have a similarly viral impact, and helps to establish B Young’s, following up one viral hit with another.

Check it out below: