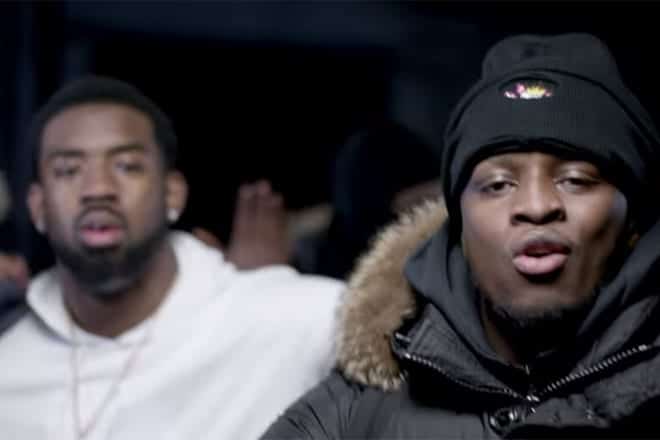 Posted at 00:38h in Uncategorized by Plugsville

Bally – Swarmz and Tion Wayne have begun 2019 with a jumpy new banger.

Produced by the duo of U1 and O1, aka Da Beatfreakz, ‘Bally’ is a high-energy release boasting a powerful hook from Swarmz and candid verse from Tion. Kaylum, with Kaylum Dennis bringing to life the essence of the track with the visuals.

Outside of ‘Bally’, both artists have been active as of late. Tion Wayne has put out a good few tracks since resuming his music career towards the end of 2017, including ‘Home’ and ‘Options’ with NSG, which recently entered the UK singles chart. Swarmz and Da Beatfreakz team up once again, having worked together on ‘Pumpy’ alongside Cadet and AJ x Deno.

In case you missed it, you can catch up with Plugsville’s interview with Swarmz by clicking here.