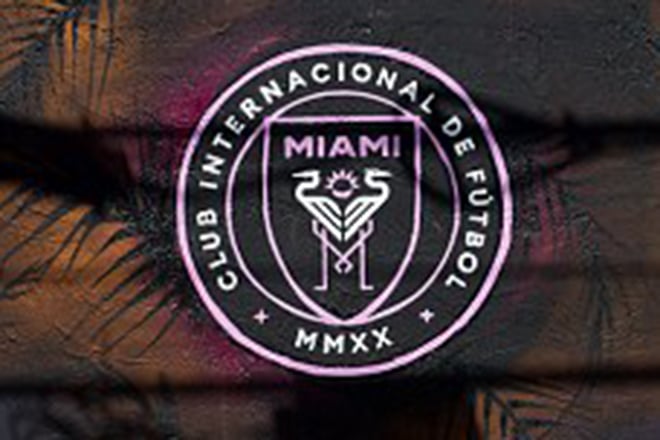 Posted at 19:23h in All Articles, News by Ajay Rose

Commonly known as ‘Inter Miami’, the team’s crest features two herons, birds commonly found in Miami, emblazoned on the front. Roman numerals, ‘MMXX’ are also found on the badge, which represent the year 2020, the season in which the England legend’s new team will join the MLS.  The pink, black and white crest features seven rays, a tribute of sorts to Beckham’s career.

Inter Miami were awarded an expansion contract in January 2020. The former LA Galaxy midfielder exercised an option in his contract in 2014 that allowed him to launch an expansion franchise. Club Internacional de Futbol Miami are expected to play at a 25-000-capacity stadium located in Overtown, while the club’s name is a nod towards Miami’s Spanish-speaking communities.

“This is such a proud day for myself and for the entire team,” said Beckham, also adding: “Club Internacional de Fútbol Miami is a name that celebrates the incredible energy of one of the most exciting cities in the world – one that is diverse, passionate and ambitious – a city that has welcomed me and so many others, so warmly.”

The crest appeared on the front page of the Herald this week and was spotted on numerous billboards scattered around Miami throughout the week. Find out more information about David Beckham’s new team name, Inter Miami CF, here.