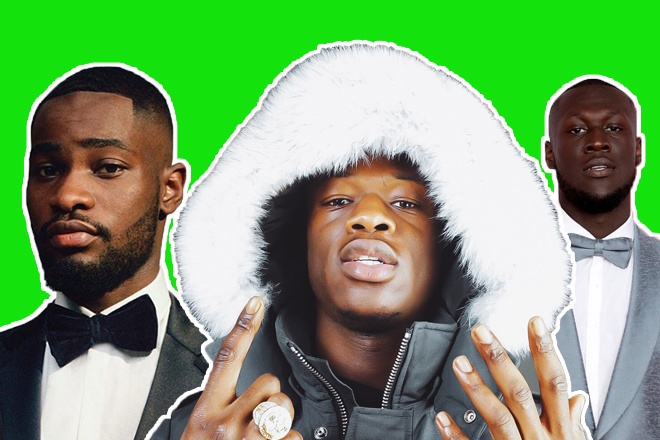 Posted at 17:13h in All Articles, Long Reads, News, Plugsville Opinions by Plugsville

Best UK projects of the decade – The black British music scene has enjoyed a majestic revival in the past ten years, with breakthrough artists, albums and songs shining a fresh, positive light upon the culture.

Hindsight has formed the consensus that the tail end of the naughties coincided with a transitional period, as the previously dominant sound of grime was joined by the forceful introduction of UK rap, pioneered by the likes of Giggs and K Koke in its primitive stages.

Although, if Spotify and Apple Music were as prominent as they are now back in 2010, K Koke’s debut mixtape may have packed a far greater commercial punch. Hidden in the wings of the boom around grime, UK rap was largely an afterthought for the earlier parts of this decade, but artists like K Koke, and mixtapes like Pure Koke Vol 1, put in the earlier groundwork to help reverse that trend.

The success of Pure Koke Vol 1 lead to a record deal with Jay Z for Koke, which although didn’t go the way some had planned, still served as evidence that there was a growing market for UK rap. 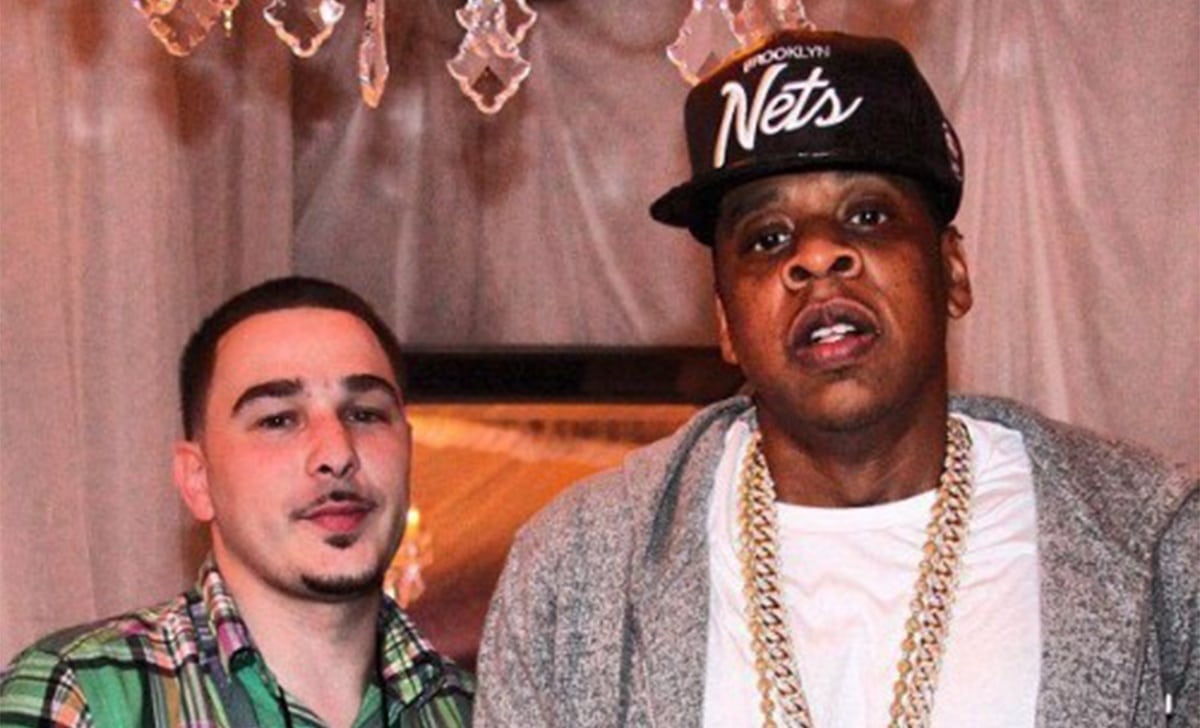 Parts of the mainstream media lazily grouped black musicians under the same umbrella as grime, which unintentionally gave the somewhat neglected genre a chance to reinvent itself. This came in the form of lauded projects from grime mainstays Skepta (Blacklisted) and JME (Integrity), who tried their best to recapture the essence of the genre that made an exceptional impact in the years before.

The emergence of Section Boyz (later renamed Smoke Boyz) was a crucial element of the UK Trap/Drill scene becoming a prominent player within the mainstream, with Don’t Panic – which included one of their most popular efforts ‘Lock Arff’ – becoming their seminal work.

Giggs followed up a multitude of fire guest verses (‘Lets Lurk’, ‘3 Wheels Ups’ & ‘Man Don’t Care’) with his Landlord album, which provided the basis for a debut tour which was capped off with an incredible London show at the Hammersmith Apollo, headlined by a historic performance of ‘Whippin Excursion’. 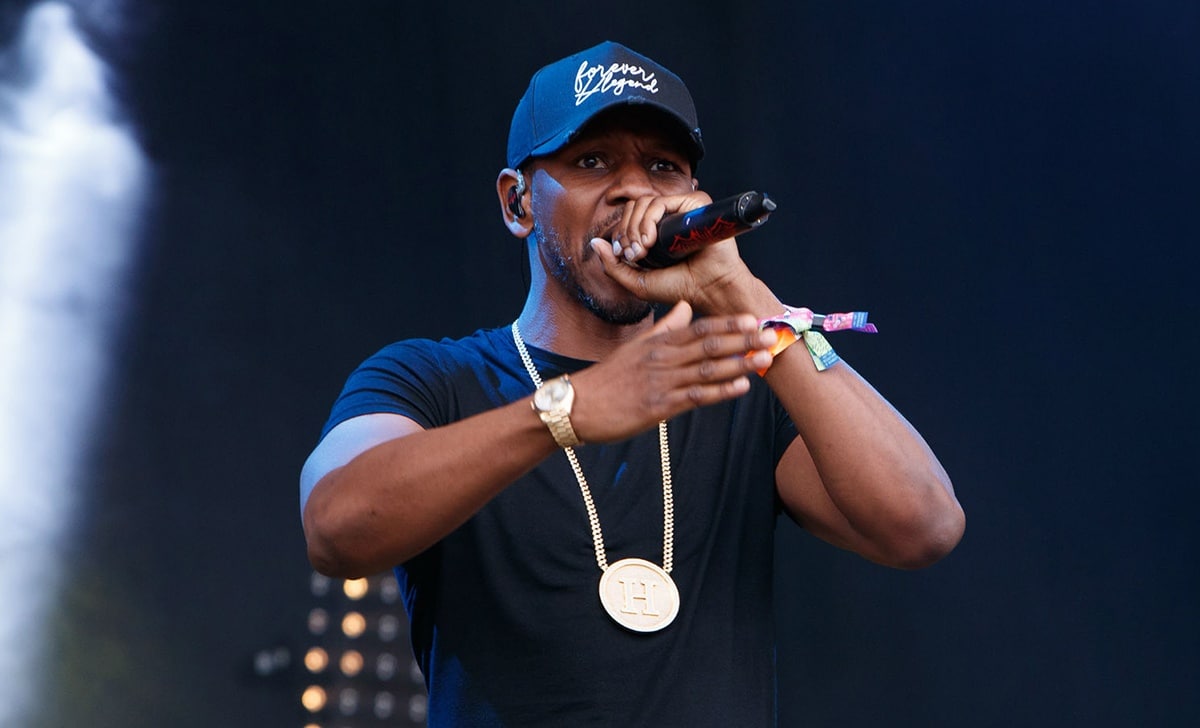 By the middle of the decade, the UK scene had completed its mainstream recovery, with artists from the Grime era of a decade before capitalising on a rejuvenated scene. Kano had incurred a 6-year solo hiatus before returning with the acclaimed Made In The Manor, an album that contains hits such as ‘New Banger’, ‘3 Wheel-Ups’, ‘Garage Skank’ and ‘Flow of the Year’.

Such was the resurgence of the scene, Kano was soon followed by a re-inspired Dizzee Rascal who, via his album Raskit, submitted a body of work that closely resembles the character of his legendary projects Boy in da Corner and Showtime. Dizzee does his best to remind listeners what he means to the culture by spitting ferocious, tongue-twisting flows throughout, reacquiring the energy that many had thought he’d abandoned.

Around the same time, Ghetts saw it appropriate to create the sequel to some of his most significant work by unveiling Ghetto Gospel: The New Testament, which includes some of his greatest lyrical focus to date.

Members of the new generation such as J Hus created a noteworthy buzz before dropping his debut album Common Sense that included the incredibly successful ‘Common Sense’, ‘Bouff Daddy’ and ‘Fisherman’, to name a few. His blend of UK rap with an Afrobeat twist proved the perfect answer to a questionable mainstream breakthrough, culminating in a 2017 Mercury Prize nomination. 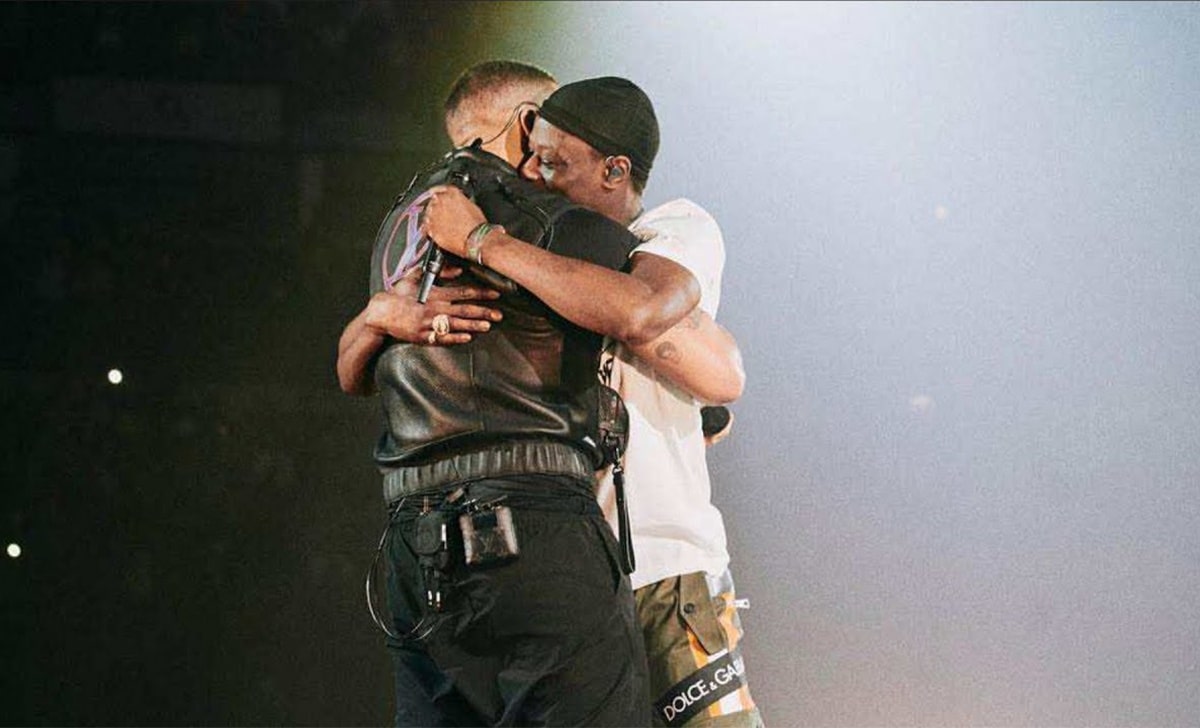 Joining him on that nominee’s list was Loyle Carner who, with his debut album Yesterday’s Gone, was thrust into mainstream consciousness. His boom-bap orientated sound and ultra-calm delivery separated him from most of the popular acts at the time and provided listeners with another sub-strand of British hip hop.

Gang Signs and Prayer was one of the highest-selling albums of the decade, gaining platinum-certification after selling 300,000 units since its release in February 2017. Stormzy dropped an album which remained relevant enough to help him secure the headline slot at Glastonbury some two-and-a-half-years later, which says all you need to know about its impact.

The latter stages of the decade saw a shift towards melodic, autotuned-slanted hits, a wave lead by D Block Europe. The independent rap group are at the forefront of a genre they called ‘UK rap wave music’ and PTSD helped cement their spot as leaders in this field and their inclusion in this list of best UK projects of the decade. 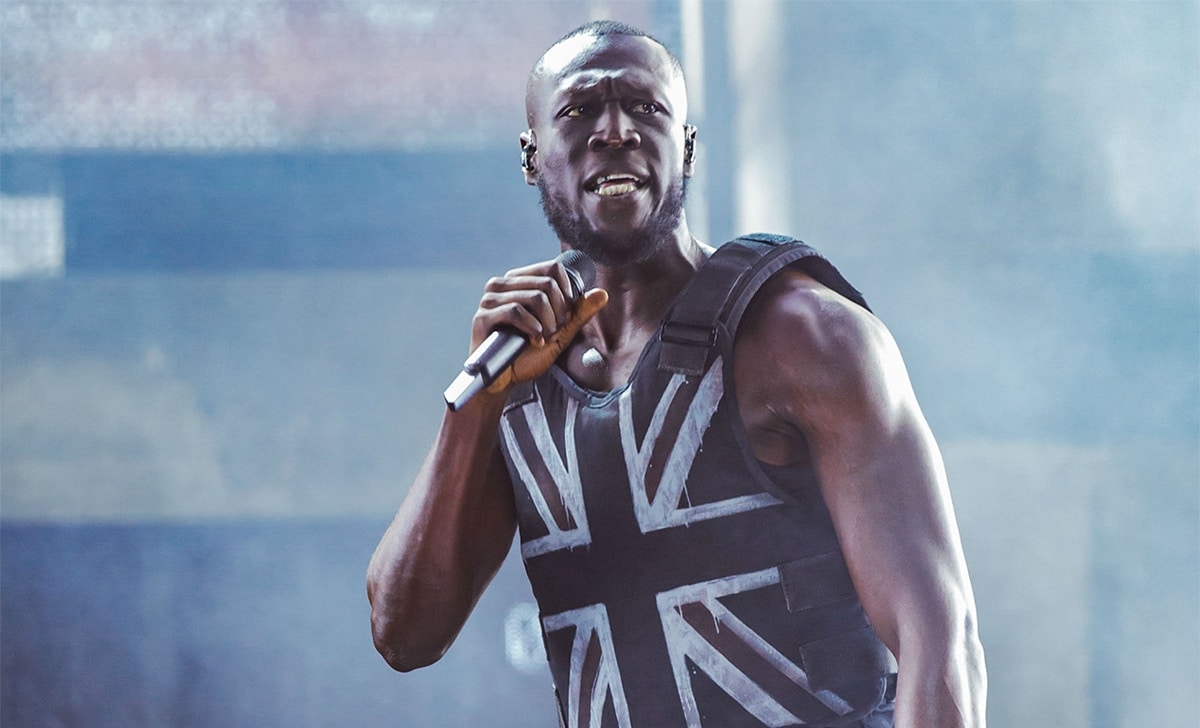 There are plenty of solid tracks found throughout the mixtape’s 28 tracks and the tape also allowed DBE to hold one of the biggest UK rap tours ever. Two sold-out shows at the 10,000 capacity Alexandra Palace were the highlights of their ‘PTSD’ tour, which saw them shift over 50,000 tickets. DBE’s impact the music of today is undeniable, hence why PTSD couldn’t be left out.

Other later entries include Krept and Konan’s Revenge Is Sweet and the incredible body of work that was Pyschodrama, Dave’s debut album. Dave deserved every accolade that came his way after Psychodrama, including a Mercury Prize for best album and #1 single in ‘Funky Friday’ and could easily become the artist of the next decade en route to fulfilling his GOAT-in-waiting potential.

Here is Plugsville’s list of the best UK projects of the decade. Words and album selections by Ajay Rose and Nathan Fisher:

Kano – Made In The Manor

Chip – League Of My Own II

Jaykae – Where Have You Been?

P Money – Money Over Everyone 3