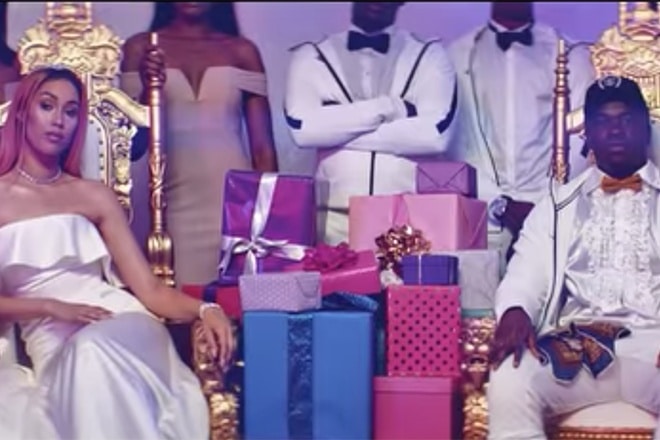 Posted at 16:17h in All Articles, News by Plugsville

A lot has happened for Michael Dapaah since Plugsville spoke with him last June. He released a song about never taking his jacket off and it went top-five, sold over one million copies and the music video has over 250 million views so far.

His latest smash, ‘Man Don’t Dance’, not only sees Big Shaq take off his coat, but he gets married too. In the week preceding the videos release on June 10, a host of celebrities recorded short clips wishing Dapaah well, with the likes of Paul Pogba, Jake Wood (Max Branning), Idris Elba and Tony Bellew of building mystery around what #BigShaqWedding could mean.

In the video, he marries Snoochie Shy, with features from Chip, Aznee (Chunkz), Yung Filly and Amelia Dimoldenburg, with Michael Dapaah and Daps directing the new viral hit, which racked up one million views in just 15 hours.