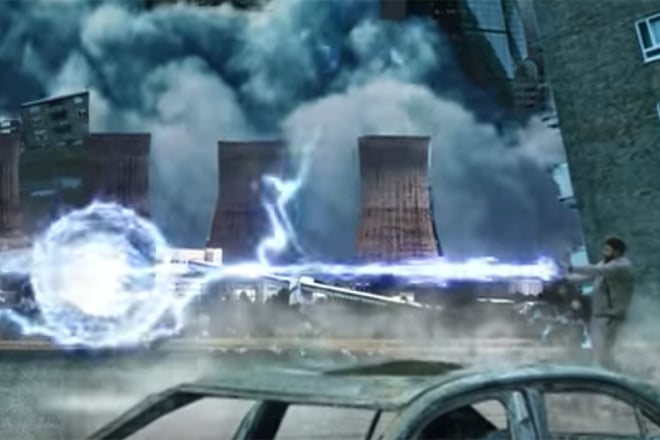 Posted at 20:57h in Uncategorized by Ajay Rose

Big Zuu JME  – The energetic West London grime lays down an emphatic hook, with Boy Better Know OG JME once again displaying his lyrical prowess with a typically straight to the point verse. 169, who has worked with the likes of Dave and Ramz, handles production duties.

‘Fall Off’ will be part of Big Zuu’s forthcoming project Content With Content. The 10-track tape is set to be released on October 19 2018, with features from P Money and Craig David. The audio dropped on September 21, with a futuristic, gamer-influenced set of visuals coming 10 days later, featuring Street Fighter-like scenes, old-school Apple Macintosh software and KOs for anyone that’s still sleeping on Big Zuu.

This latest project comes after Hold Dat EP, a four-track short project with just one feature, from Merky Ace. The MTP artist also featured on KSI’s viral release, ‘Untouchable’, which sits a fraction under 20 million views since its release back in January. Zuu’s active streak in 2018 has seen him drop a few new singles, including ‘Blatant Truth’, ‘B.I.G’ and ‘No Breaks’, as well as his second Fire in the Booth freestyle.

ADP, renown for his work with Krept and Konan, co-produced ‘I Know’, Zuu’s collaboration with Craig David on Content With Content. To read Plugsville’s interview with the multi-genre producer, click here.

Listen to Big Zuu JME – ‘Fall Off’ here on Spotify or Apple Music. Watch the video below: