21 Jul 2019 Biggest movie of all time: Avengers: Endgame surpasses Avatar as most commercially successful film ever

Posted at 16:27h in All Articles, News by Ajay Rose

Biggest movie of all time – Avengers: Endgame has dethroned Avatar to become the most commercially successful film ever.

Endgame, the final installment in a 22-deep movie arc, which first began back in 2008 with Iron Man, is set to take top spot from ‘Avatar’ as the highest grossing film ever. The current difference between the two films stands in the region of $500,000, which is expected to be closed in the coming days.

The weekend take of the Marvel epic should soon beat Avatar’s record of £2,231.3bn, with nearly half of the film’s takings coming in its historic first weekend. Upon its release back in April 2019, Endgame broke for the biggest global opening of all time, taking home around £980m ($1.22bn) worldwide, breaking the record set by the film’s prequel, ‘Infinity War’, in 2018.

Speaking at San Diego Comic-Con, Marvel Studios president Kevin Feige said: “Thanks to you, Avengers: Endgame is the biggest film of all-time”. 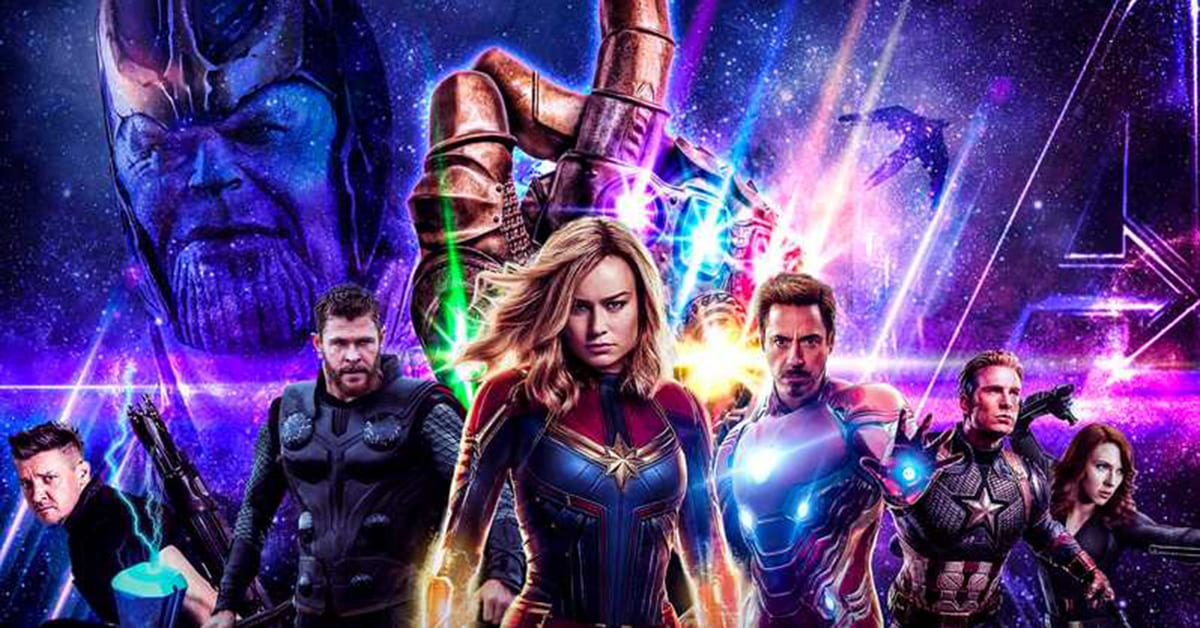 To help push the film over the line and end Avatar’s 10-year dominance as the world’s biggest film, Marvel re-released Endgame in June 2019. Before the new version, Endgame was just £29m ($37m) shy of the record, so Disney packaged together bonus content usually found on DVD releases as a ‘new release’ to help clear the final hurdle. Those new features included a deleted Hulk scene, new Stan Lee tribute and a post-credits scene featuring characters from Spider-Man: Far From Home.

Endgame directors Joe and Anthony Russo have now racked up over £5.4bn ($6.8bn) as directors, as both Endgame and Infinity War sit in the top-five as two of just five movies in history to gross over £1.6bn ($2bn) worldwide.

Although, Avatar could wrestle back its title as the biggest movie of all time in December 2021 (assuming no other grosses more than Endgame) with the release of Avatar 2.