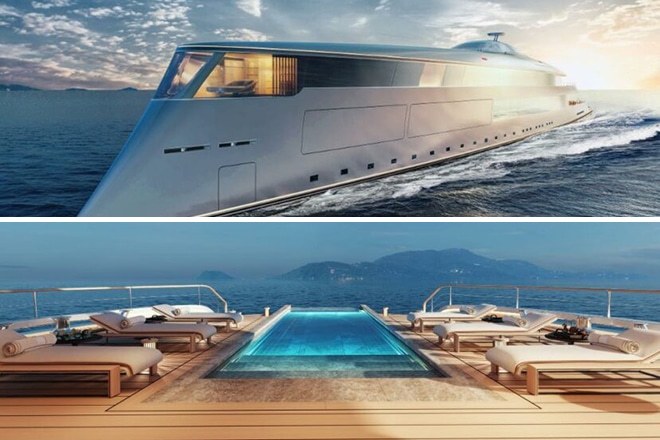 Posted at 15:41h in All Articles, News, News Main by Plugsville

The world’s second richest man, Bill Gates, has commissioned the production of a new superyacht which will cost around £500million ($645m).

Gates, who currently has a net worth of £85 billion ($110 billion), has decided to commission to the production of the world’s first hydrogen-powered superyacht. The 64-year-old is backing the construction of the new vessel by working with Dutch superyacht specialists Feadship.

Microsoft’s founder is a known fan of superyachts, renting out different models in the past. His new £500m beast represents his first superyacht purchase and aims to empower new clean hydrogen-fueled technology to reduce carbon emissions. 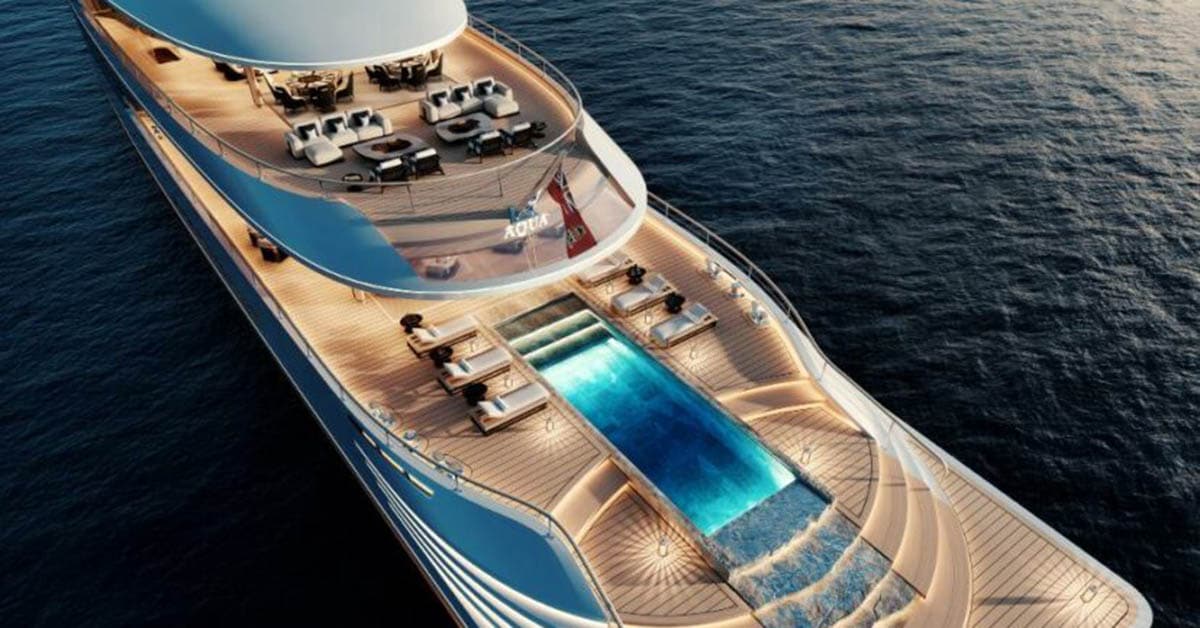 Two 28-ton vacuum-sealed tanks are cooled to a temperature of around -423F (-253c) and filled with liquid hydrogen to power the ship, which guests will be able to view through a glass panel. Liquid hydrogen is then pumped through a special PEM fuel cell that converts it into electricity. The only emission is water, which is expected to be safely pumped back into the ocean. The boat made its debut at the 2019 Monaco Yacht show.

The yacht will be known as ‘Aqua’ and is 370 feet long, can travel for up to 3750 miles before needing fuel and has more features than most people have in their entire homes. Bill Gates superyacht will come complete with five decks, space for 14 guests, 31 crew members, a gym, a yoga studio, a beauty room, a massage parlour and a pool.

Speaking with Forbes, one of the designers said: “With every project, I challenge my team and myself to surpass ourselves. For development of AQUA we took inspiration from the lifestyle of a discerning, forward-looking owner, the fluid versatility of water and cutting-edge technology to combine this in a 112 meter (376-foot) superyacht with a fully operational liquid hydrogen and fuel cell system that features groundbreaking in technology, as well as design and aesthetics.”

Check out the pictures from Bill Gates superyacht below. All images courtesy of Sinot Yacht Architecture & Design: 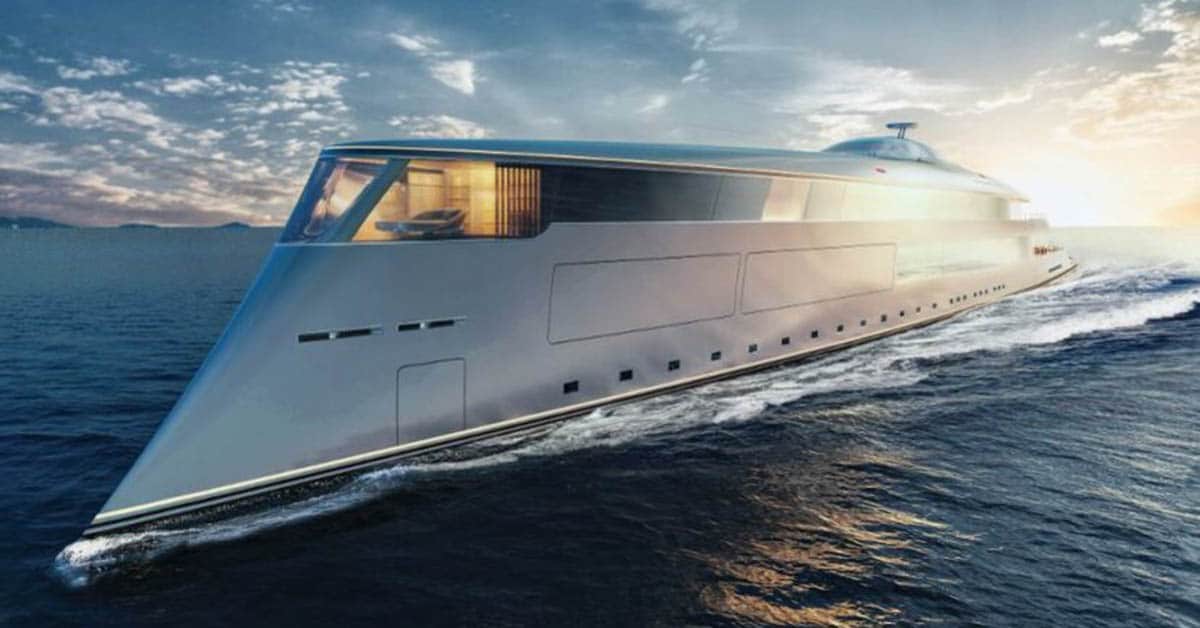 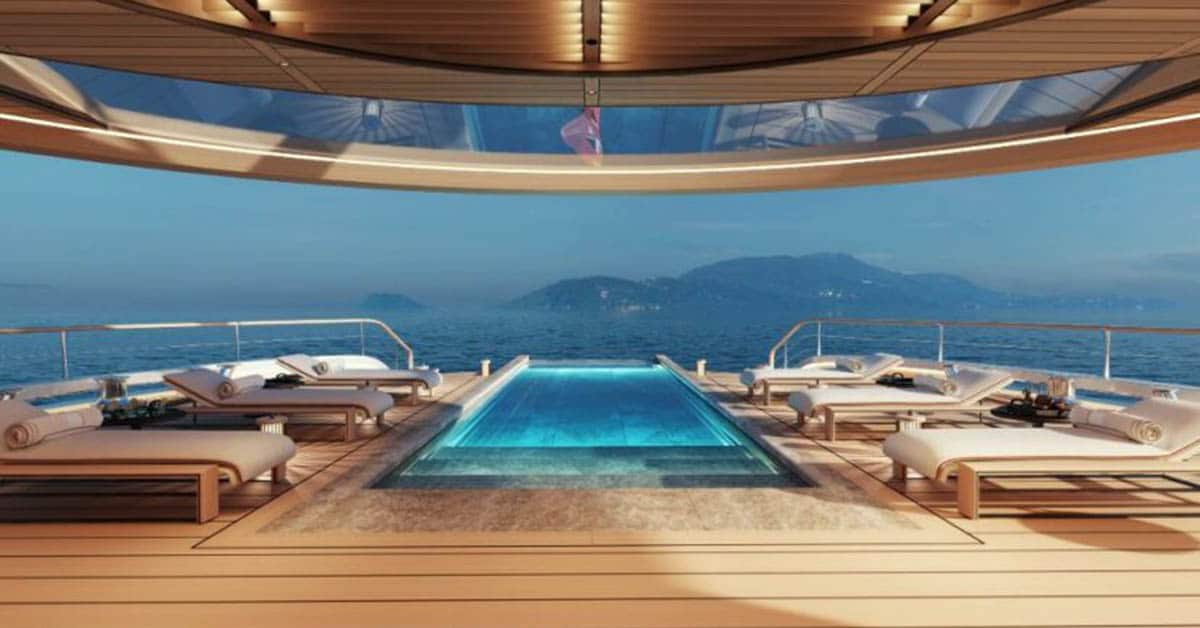 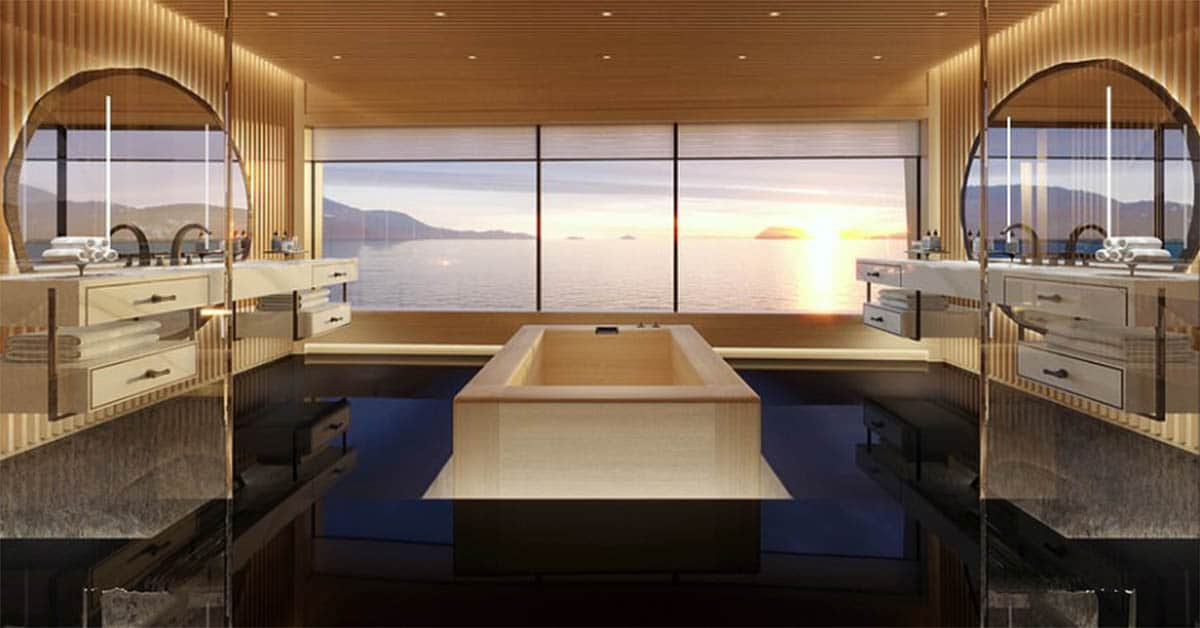 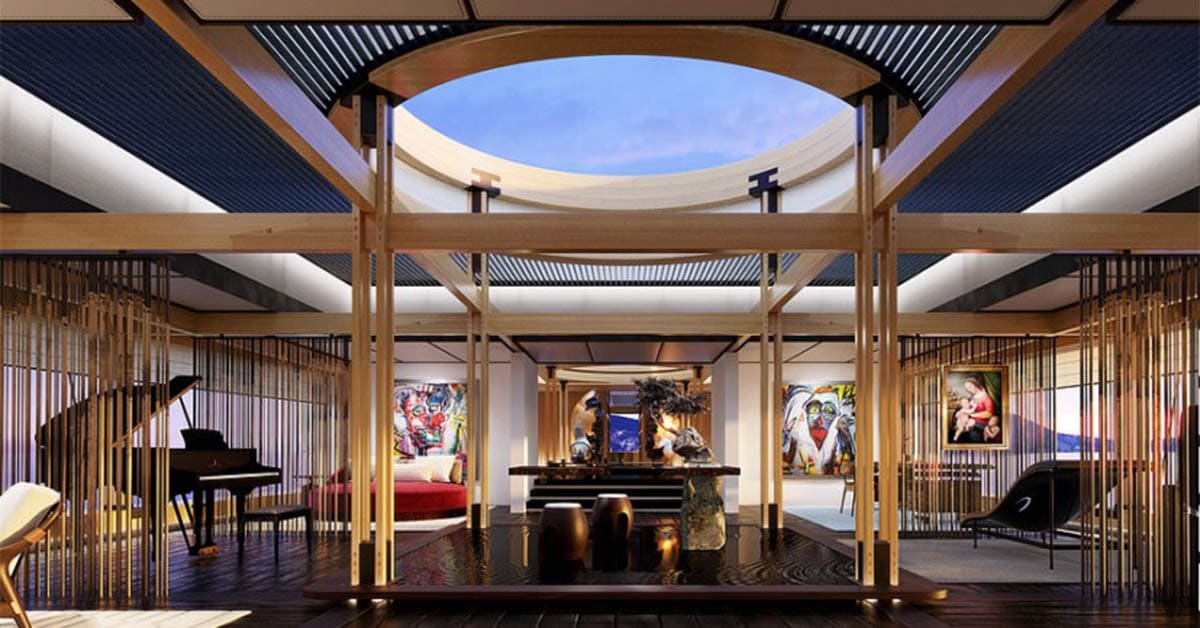 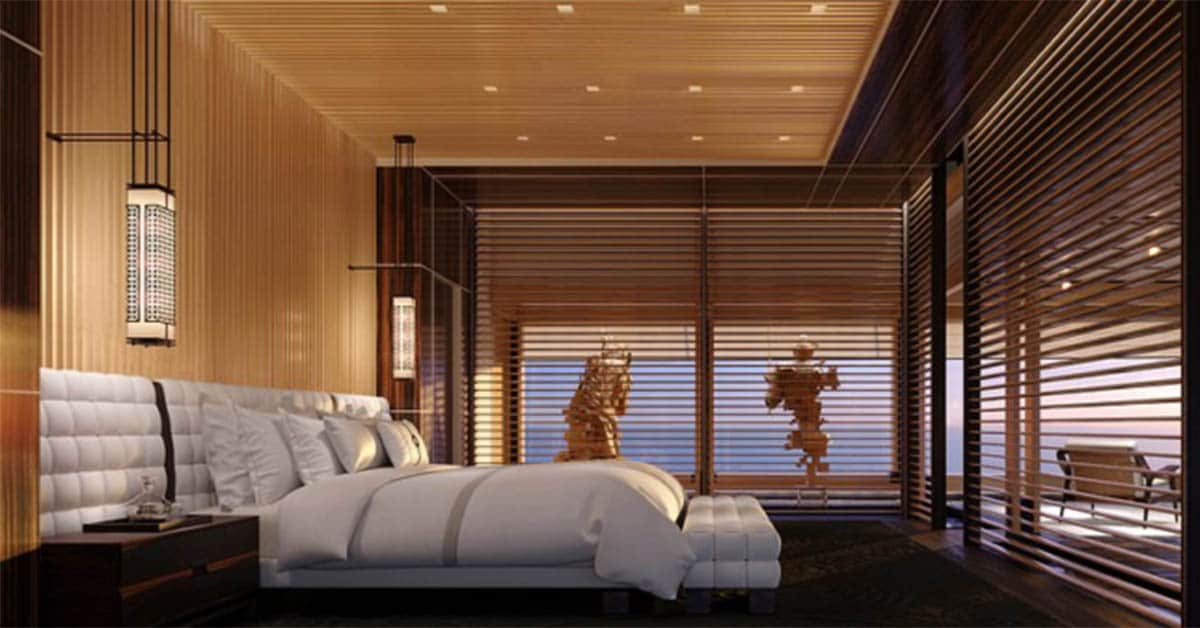 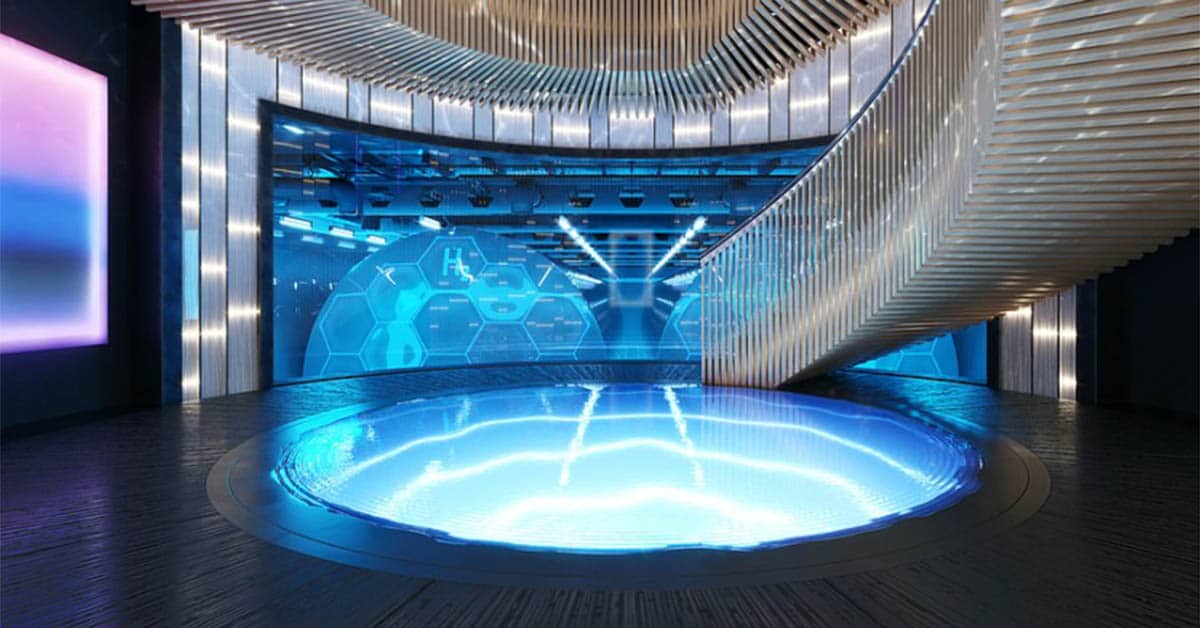 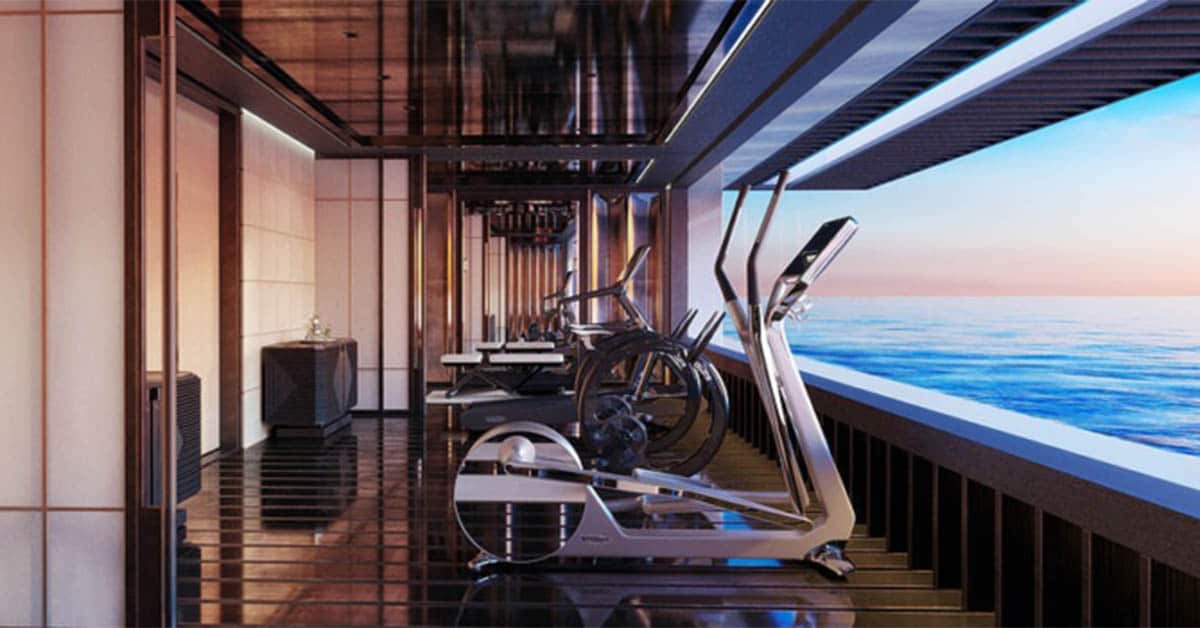 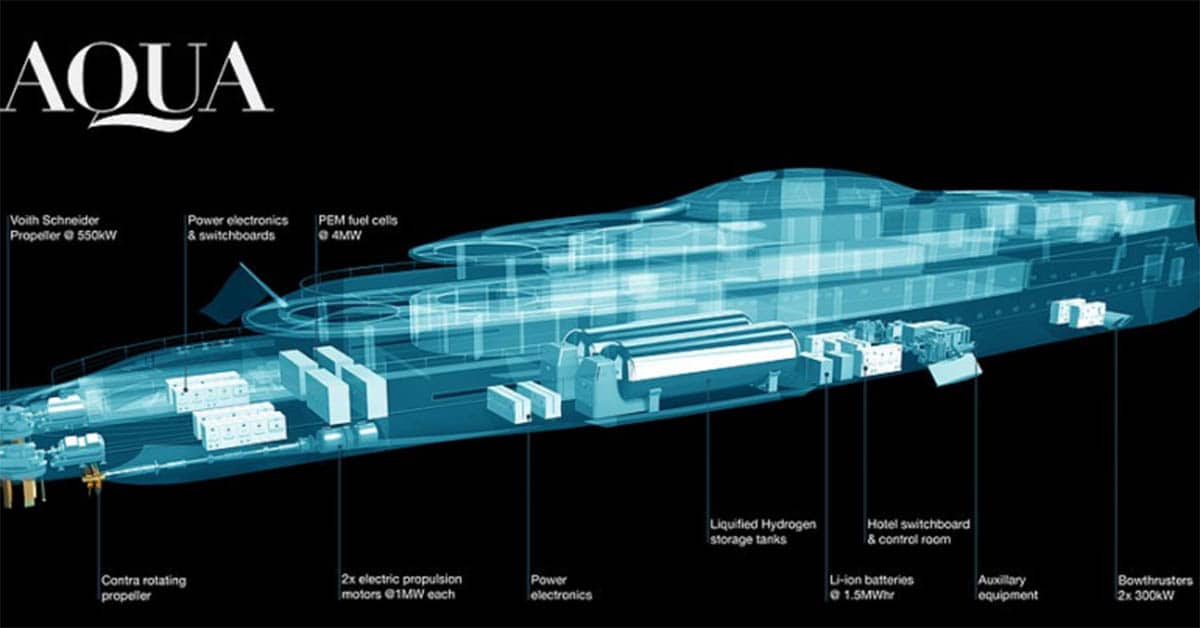