Posted at 16:32h in All Articles, Long Reads, News, News by Ajay Rose

The Black Lives Matter movement would not be needed if black lives were given the same respect as other races in events throughout history, but a lot of people are protective of the past. The musicians you listened to growing up are better than the ones you hear today. The athletes who shone in your early days are more dominant than the ones who came before and the ones who will come after. When it comes to systemic racism, sickening views from hundreds of years ago still hold true in 2020.

In the era of smartphones, police brutality being captured on video and then circulated around the world is becoming increasingly normalised. In 2019, the LA Times posted a report which found that black males were 2.5 more likely to be killed by police than white men, which means around 1 in every 1000 black men can expect to die at the hands of police in America.

On Monday 25 May 2020, an innocent black man named George Floyd was murdered by Dereck Chauvin, a Minneapolis police officer who kneeled on Mr Floyd’s neck for over eight minutes as he struggled to breathe. It took four days for Chauvin to be charged with viagrageneric third-degree murder and second-degree manslaughter. If the footage of his death wasn’t recorded, Chauvin’s actions may never have been brought to light. 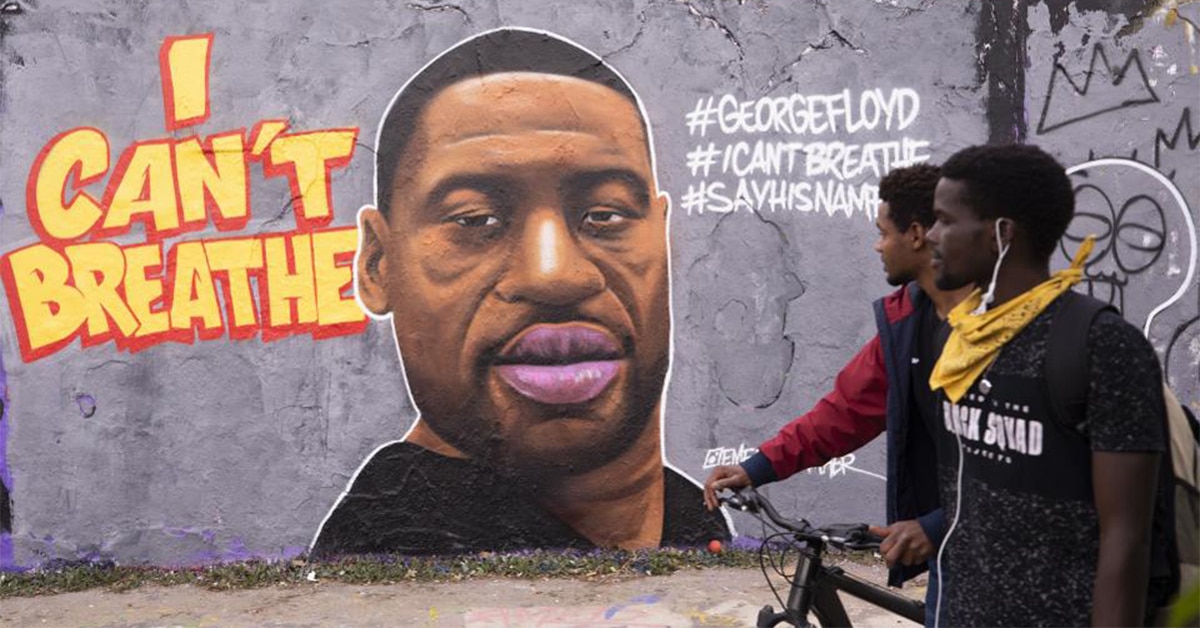 Incidents of white people killing innocent black people, be it members of the public or the police, are occurring with sickening regularity. On February 23 2020, Ahmaud Arbery was innocently gunned killed whilst going for a jog by Travis and Gregory Carmichael. It took 74 days and widespread attention for the Carmichaels to be arrested.

For many years now, not only has police brutality become the norm but the officers were also free to commit these heinous acts with no repercussion.

In 2014, the NYPD suspected that a black man named Eric Garner was illegally selling cigarettes. Garner informed them he hadn’t, the officers put him in a chokehold. He was captured on video saying ‘I can’t breathe’ 11 times as he tragically passed. The officer who killed Eric Garner is called Daniel Pataleo. His only punishment was to lose his job, five years after the incident in 2019. 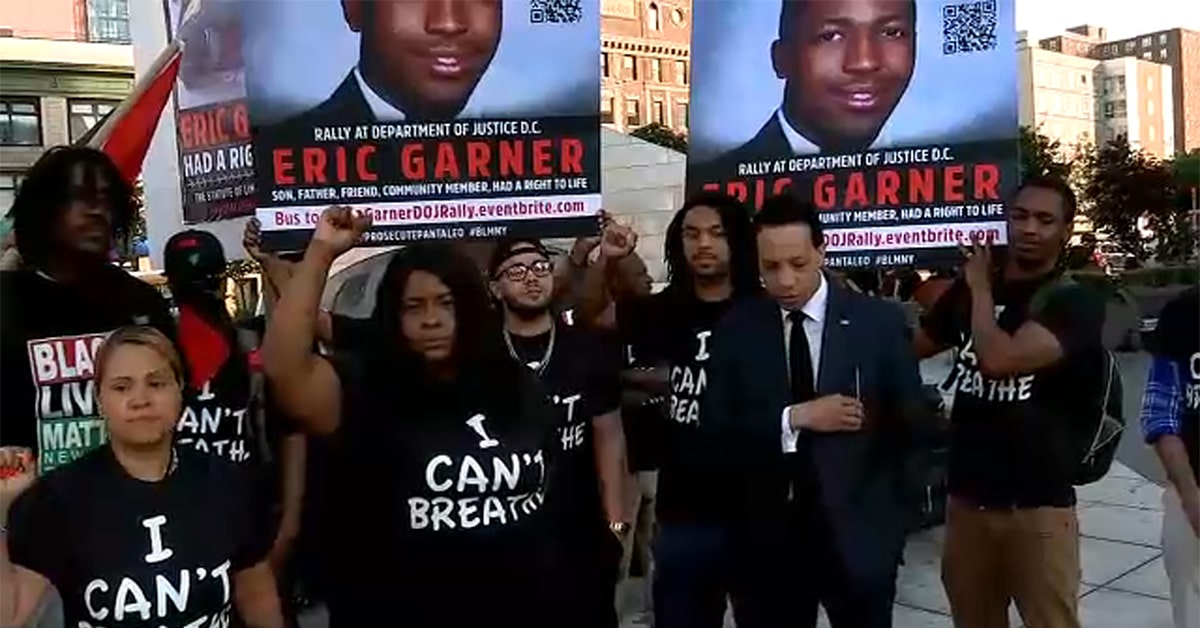 Trayvon Martin is another case of an innocent black man people murdered by a police officer who faced no punishment for his actions. In 2012, an officer called George Zimmermann saw Trayvon Martin walking on the street in Sanford, Florida. He reported him as suspicious. Minutes later, Zimmermann fatally shot Travyon Martin in the chest. He was acquitted of all charges in July 2013. Six years later, in December 2019, he sued the Martin family, their lawyers and the US state for £77m ($100m) on the grounds of ‘false evidence’.

Jordan Davis was murdered for playing loud music in 2012, Alton Sterling was shot in 2016 for selling CDs, the Charleston 9 were viciously and randomly murdered in a hate crime. In 1992, four officers were acquitted of using excessive force to kill Rodney King, sparking riots in Los Angeles. The never-ending regularity at which black people are being brutally murdered by white people is disgraceful.

When injustices happen and go unpunished, it sets a dangerous precedent, one which fuels systemic racism. It’s 2020 and black people have to protest to get the authorities to take them seriously when black people are murdered. No other race group has to do that. 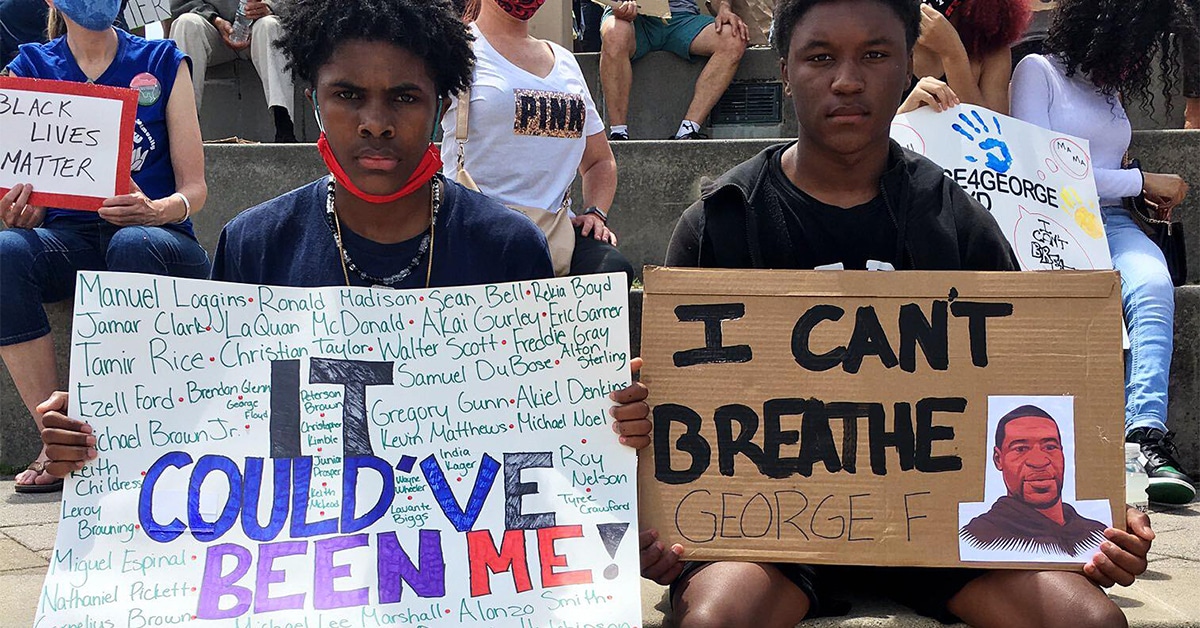 The lack of accountability on behalf of the nations who were responsible for the slave trade has set a precedent which has now sadly become deeply entrenched in the fabric of some racist people’s thinking.

62 countries celebrate their independence from the UK each year, many of which involve countries from Africa and the Caribbean. These countries are yet to receive their reparations for the years of exploitation they endured. For over 300 years, recorded history paints a pattern of it being acceptable for white people to commit unthinkable crimes to black people without being held accountable for their actions.

In 2004, the Rastafarian Nation in Jamaica made a case that Britain should pay back £72.5 billion for its role in the slave trade. This claim was dismissed as the UK government said they can’t be held accountable for wrongdoings in the past. Yet despite that, British taxpayers were still paying slave owners as recently as 2015. 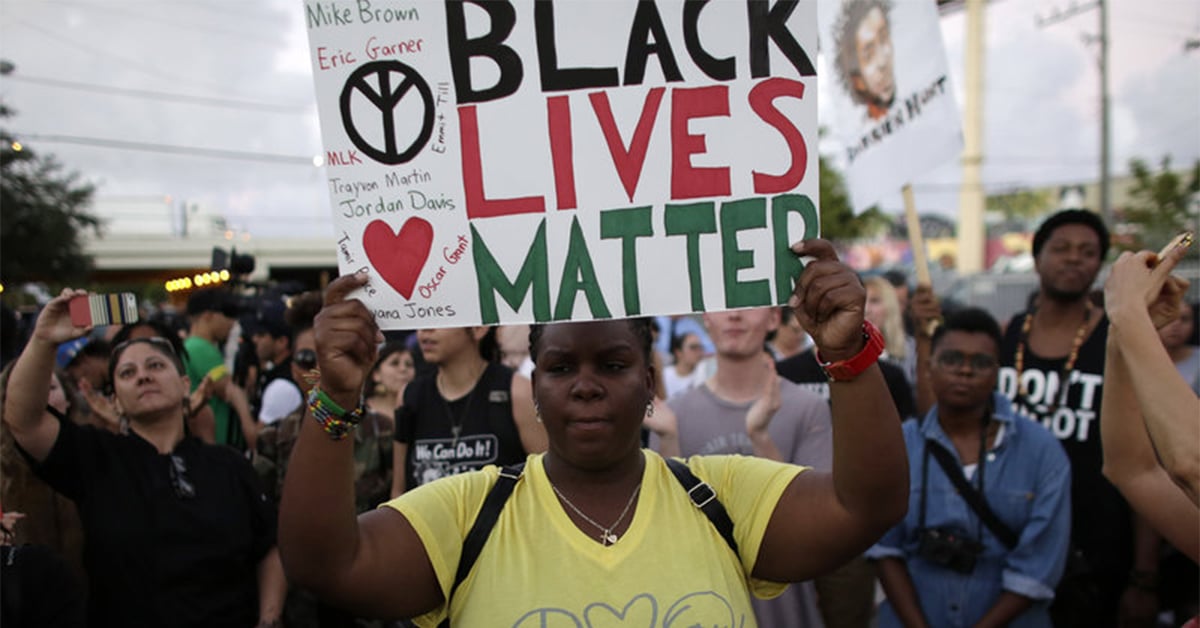 When slavery was abolished, the UK government agreed to pay slave owners £20m in total in 1833, a sum which is worth considerably more when inflation is accounted for in 2020. That debt has taken 182 years to repay. During that same time period, black people are yet to receive any compensation, but slave masters were paid for loss of income as recently as five years ago.

The incidents of police brutality listed above took place in America, but systemic racism is very strong in the UK. The Met Police are four times more likely to use force on a black person compared to the white population. Black people are also 40 times more likely to be stopped and searched. Mark Duggan and Rashan Charles are two examples of black men who have died at the hands of police in the UK. Incidents of racism are less frequent, relative to America, but still a huge cause for concern. One incident of police brutality is one case too many.

To bring about change, addressing the uncomfortable topic of racism forces world leaders to address the situation at hand. The first step in the long road to addressing racism is admitting it exists. This Sildenafil Citrate 100mg is a time where non-black people need to unite with black people to help drive home one message – that black people have gone without equal rights and privileges as every other race for far too long and that has to change.

For more information about how you can help, check out the Black Lives Matter website by clicking here.

Below is a list of links you can donate to help support: