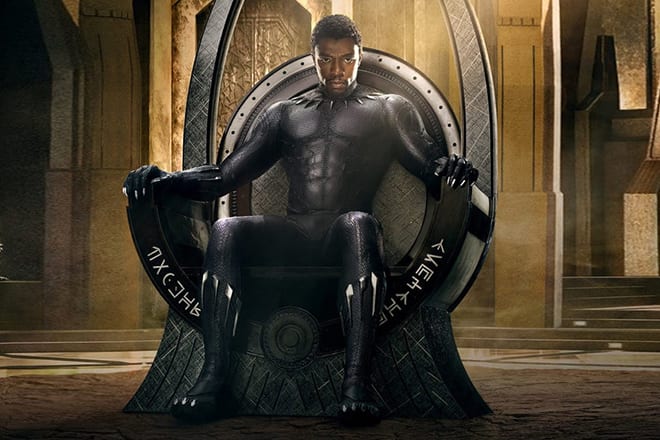 25 Mar 2018 Black Panther is now the highest-grossing superhero movie ever in the U.S

Posted at 04:34h in All Articles, News by Ajay Rose

Black Panther is now the highest-grossing superhero flick of all-time in the United States.

The Ryan Coogler-directed Marvel smash took just 36 days to break the record since its release in February, and will continue to break records in the coming weeks, with one eye on a place in the top-10 highest grossing films ever.

Find out more about the records Black Panther has broken in our video above.