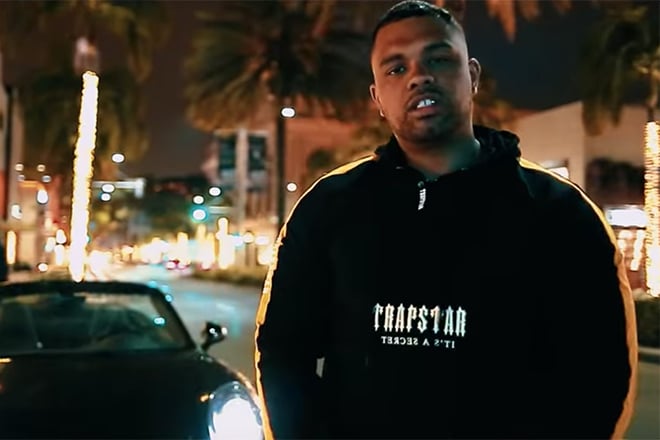 Posted at 18:34h in Uncategorized by Plugsville

Blade Brown isn’t known for the quantity of his releases but when he does drop, the quality never disappoints.

The infamous trap-rapper returns with ’12 Summers’ behind a beat produced by Show N Prove to give an insight into what it’s like to ball out for twelve years straight.

The visuals carry a sense of finesse to them, that is to say, you get the feeling that Blade has shot these types of videos many times before, rather than him rocking up to Los Angeles and simply hiring out a few cars.

’12 Summers’ is expected to be release from his next mixtape, Bags and Boxes 4, which if released this year, will mark four years between his latest and his last project, Bags and Boxes 3.