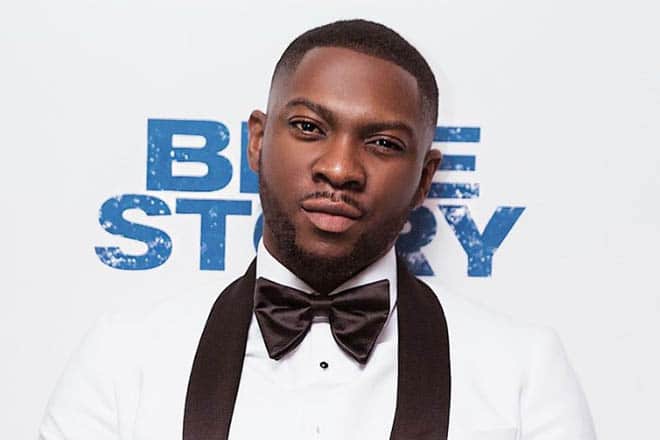 Posted at 20:28h in All Articles, News by Ajay Rose

There are no winners from the never-ending postcode war between Lewisham and Peckham in Rapman’s debut film Blue Story. This is not a film that aims to glamorise gang culture, but it seems that message was lost on some.

Blue Story was temporarily banned during its opening week from one of the UK’s biggest cinema chains after being blamed for a brawl ensuing in Birmingham. Vue cinemas pulled the movie from after saying that there had been ’25 serious incidents in 16 of its cinemas’ on the day it was released. Speaking with the BBC, one of the backers behind Blue Story, Rapman questioned the absence of clear evidence surrounding these claims:

“They say that there’s been a number of incidents, but where’s the proof? Where’s the evidence? Where? We live in a camera generation now. If anything happens, the youth are going to film that and you will see it. How come we haven’t seen any footage of the rest of these incidents? I feel like that was just something to say to cover their decision, which already wasn’t justified because the [original] incident had no connection to Blue Story.”

“Is there hidden reasons there? What’s the owner like? Has he got an issue with young urban youth? Is he prejudiced? Does he believe that this film brings a certain type? Is there a colour thing? You start thinking of all these things, and it was an upsetting time.” 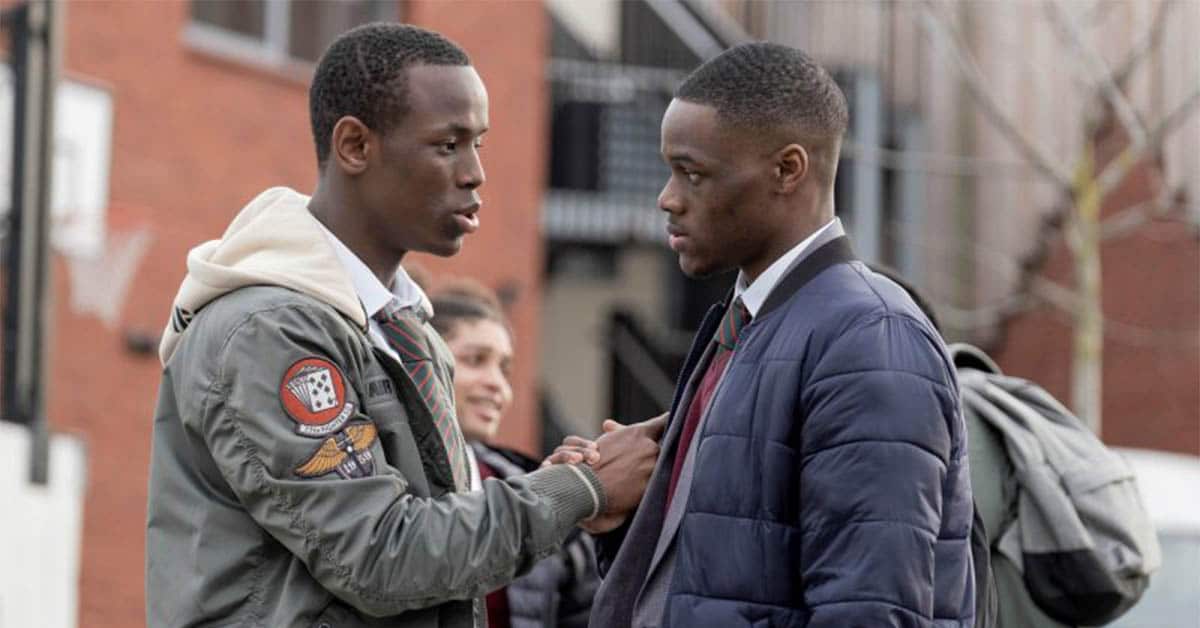 Despite having to deal with these issues, Blue Story grossed £1.3m in its opening weekend nationwide, the third most popular new film that week in the UK. To add some context to what those numbers mean, the film in second place, Last Christmas, had a budget of around £23 million. That film made £2.2m in its opening weekend. I’m willing to take an educated guess that the production costs of Blue Story weren’t anywhere close to £23 million, indicating that Rapman was able to do more with less.

Blue Story excels because it took a common subject area of street violence and delivered a unique twist. Above all, the movie is memorable for its use of character development to hammer home important messages.

The role of domineering older siblings coaxing their younger siblings into poor life decisions by questioning their sense of loyalty was on display with Switcher’s relationship with Marco. Switcher goes on a journey from being one of Peckham’s most-active soldiers to a shell of his former self by the end, committing suicide alone in a wheelchair. The glasshouse on which Switcher’s identity is built and the regret he feels once his legacy shatters is a gripping transition. 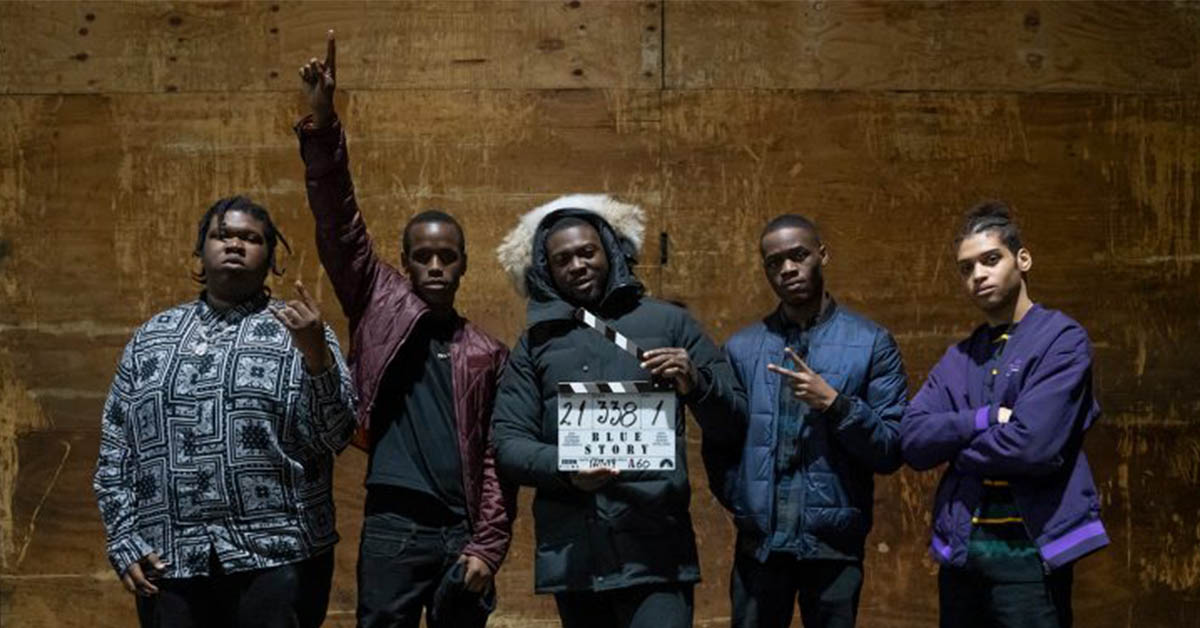 The use of innocent partners being dragged into unfortunate situations is not a new concept within this genre of film. But we don’t often see as much of a focus on the mental impact grief can have like we do with Timmy in Blue Story. Similar to how Jase’s death triggers Sulley on a deeper level in the new season of Top Boy, when Timmy loses Leah, he comes across as a man hellbent on exacting revenge but also someone who feels completely empty. Coherent scriptwriting from Rapman ensured that we bought into his new-found corrupted innocence because we witness Timmy in a much purer form earlier on in the film.

Rapman didn’t lose any of his authenticity in the creation of his first film. We saw plenty of trademark features we’ve come to know the Lewisham filmmaker for. He broke down the fourth wall at times throughout with explanatory raps to further set the scene, while the film also paid homage to other entities like ‘The Intent’ film and Link Up TV, the platform which hosted his ‘Shiro’s Story’ trilogy.

Rapman delivered a no-nonsense, authentic and entertaining movie in his debut. But the filmmaker from Lewisham hasn’t just appeared out of nowhere. He’s spent more than five years honing his craft of merging rap with cinematic storytelling with his short films on YouTube like the original ‘Blue Story’ and his yearly news round-up raps on SBTV, before his three-part ‘Shiro’s Story’ trilogy racked up over 18 million views in 2018, leading to a ‘life-changing’ deal with Jay Z and Roc Nation. Rapman is one of the first in the UK to take a viral online concept to the cinema and that transition was seamless in Blue Story.