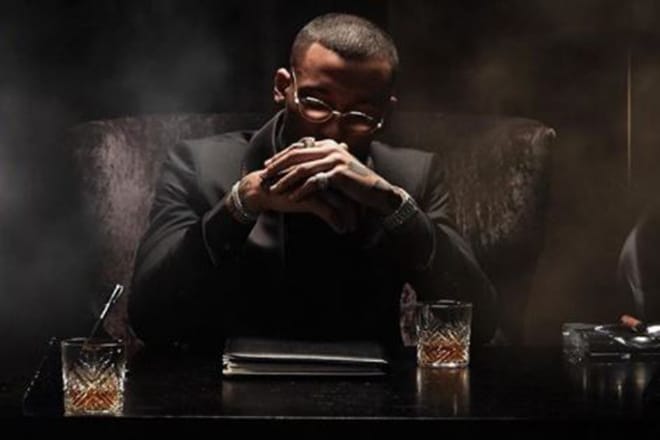 Posted at 21:28h in Uncategorized by Ajay Rose

BMT – Fredo is back with another banger.

This new release follows a similarly-slick feel that was found on ‘Funky Friday’, with Fredo’s polished street raps providing punchlines aplenty, which seamlessly transition into the song’s catchy chorus.

The Pattern Gang recently topped the charts alongside Dave with ‘Funky Friday’, a track which still remains in the top-five of the charts weeks later, so don’t be surprised to see ‘BMT’ climb the charts too, as Fredo looks to capitalise from the hype that ‘Funky Friday’ brought him.

Plugsville recently broke down the factors behind ‘Funky Friday’ and what made it so successful in the latest episode of ‘How It Works’. In this video, we looked at the three defining featuers which made the track so historic. To find out what those factors were, click here.

‘BMT’ is also the first release from Fredo’s debut album. There is no official word on when that project will arrive or what it will be called, but the HRB rapper confirmed as much on Instagram to accompany this track’s release.

Stream ‘BMT’ on Spotify or Apple Music. Watch the full music video, which is the first to be released on Fredo’s own channel, below: