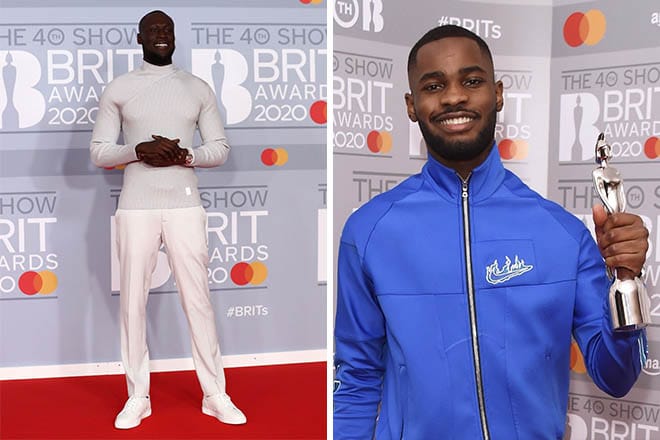 Posted at 20:33h in All Articles, News, News Main by Plugsville

BRIT Awards 2020 Winners – Dave then picked up one of the biggest awards of the night after winning Best Album for the masterpiece that was Psychodrama.

How To Order Tramadol Online Overnight?

Stormzy also won Best Male Solo Artist for the second time following his first in 2018 after yet another #1 album with Heavy is the Head. Mabel won Best Female Solo Artist, 30 years to the day her mum, Neneh Cherry, won two BRIT Awards for Best International Breakthrough and Best International Solo Artist back in 1990. Mabel’s hit single ‘Don’t Call Me Up’ was the highest-selling single by any female in the UK in 2019, selling over one million units.

🙌🙌🙌 Such a great reaction from @stormzy and his family and friends! #BRITs pic.twitter.com/5CYovCoGIu 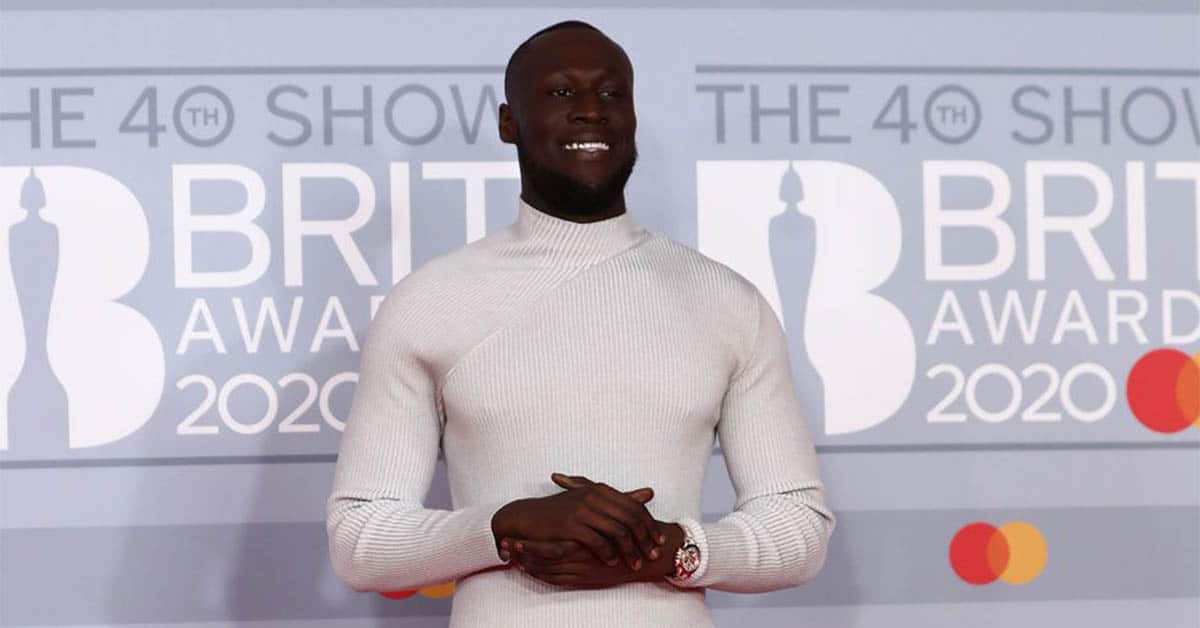 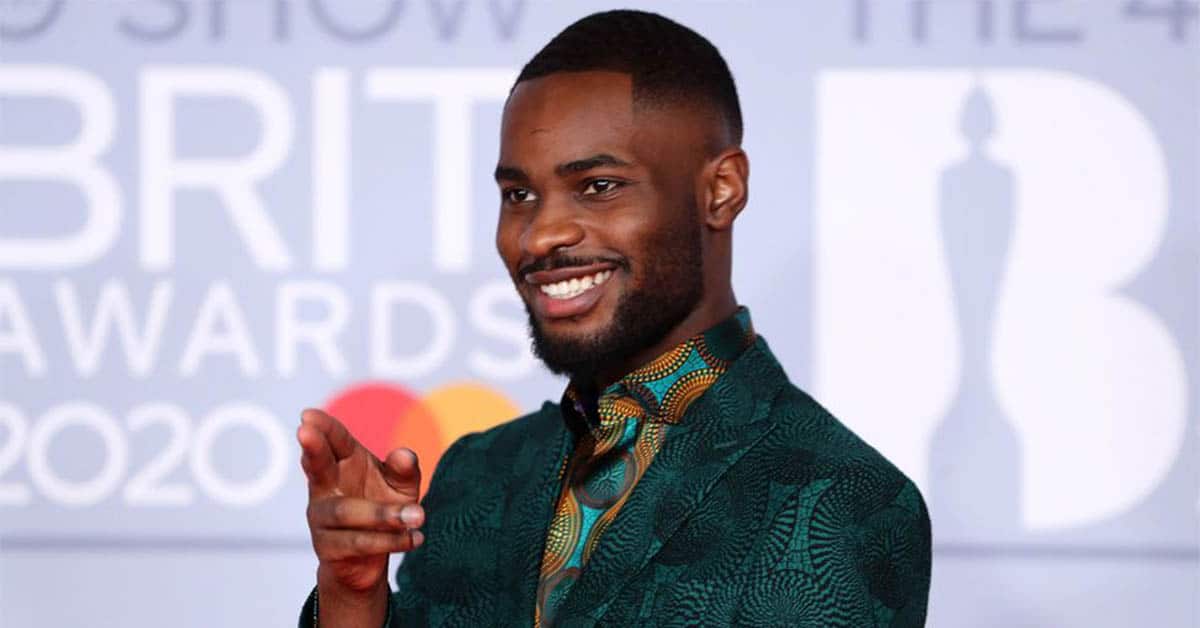 Michael Ward then introduced Dave to the stage for an emphatic, remixed performance of hit single ‘Black’ alongside Fraser T Smith. The ‘Streatham’ rapper first performed the usual track with the addition of a new section, drawing attention to racism in the UK, calling the prime minister, the inadequate response to the Grenfell tragedy, the Windrush scandal, the need for unity and less hatred and more.

Tyler, The Creator took home the award for Best International Solo Artist. In his acceptance speech, he shouted said: “I wanna give a special shout out to someone who I hold dear to my heart, who made it where I couldn’t come to this country five years ago. I know she’s at home pissed off. Thank you, Teresa May”.

Thanks for the excellent reaction to the win @tylerthecreator 🤣 #BRITs via @GIPHY pic.twitter.com/VIB66LEczT 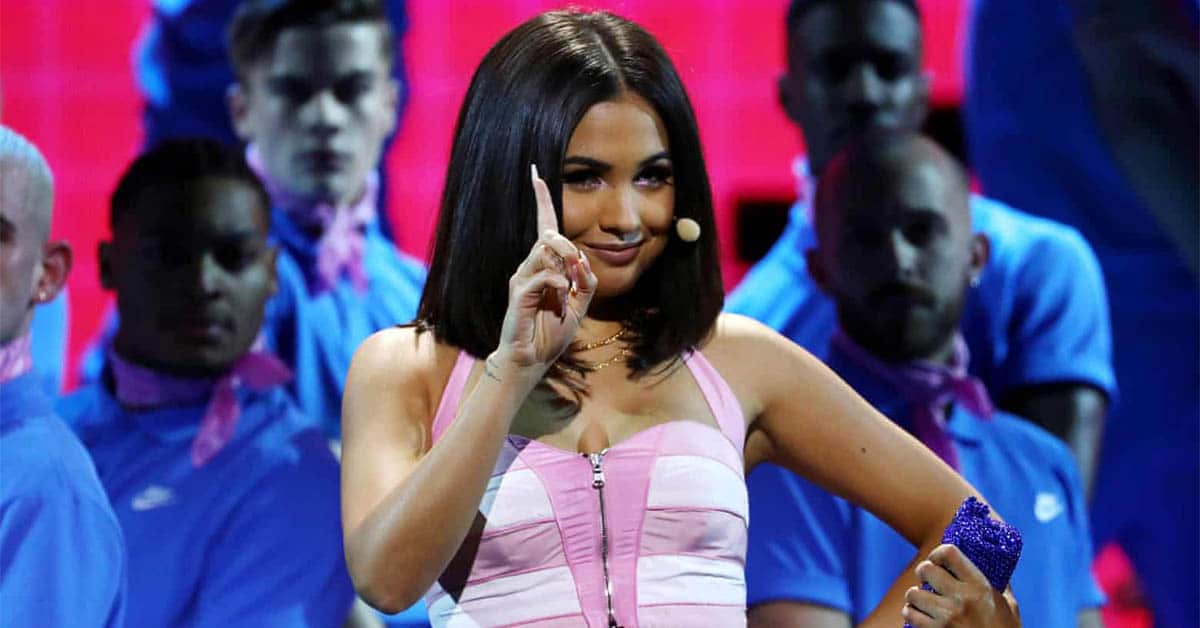 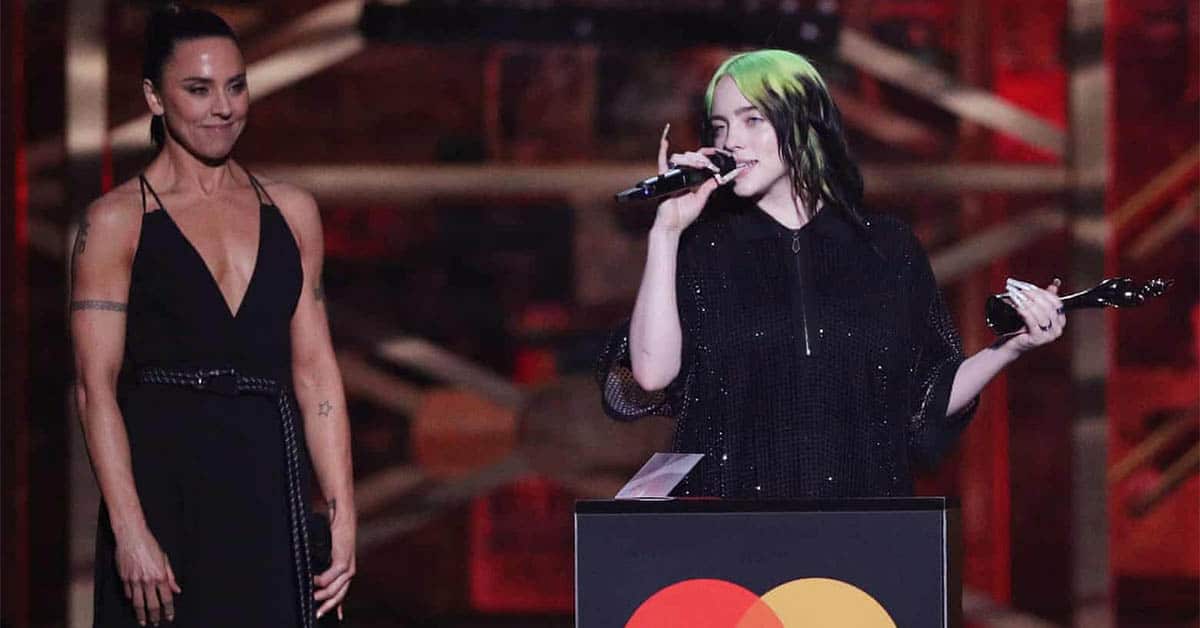 Stormzy then delivered a live performance of a few tracks from Heavy is the Head. The set began with ‘Do Better’ before transitioning into ‘Wiley Flow’, with a bar at the end about ‘if you can’t sell out three O2’s, I don’t wanna hear no chats about numbers’. Next came ‘Own It’ alongside Burna Boy, who the performed ‘Anybody’. Stormzy then took over again to perform ‘Rainfall’ alongside Tiana Major 9.

Lewis Capaldi won Best New Artist but didn’t really give much of an acceptance speech. He walked on stage, sipped his drink, said something which saw the audio muted and then bopped off.

The Scottish singer scooped up the award for Best Song with ‘Someone You Loved’. The song was the biggest selling single of 2019 and spent seven weeks at the #1 spot in the UK charts. During his speech, he clarified that the song was not in fact about Paige Turley, a 2020 Love Island contestant, but actually his grandma, who he randomly thanked for dying.

Here is the full list of BRIT Awards 2020 winners:

Bring Me the Horizon

Mabel — Don’t Call Me Up

Mark Ronson feat. Miley Cyrus — Nothing Breaks Like A Heart

Tom Walker — Just You And I

Stormzy — Heavy Is The Head

After checking out the full list of Brit Awards 2020 winners, click here to familiarise yourself with the best UK projects from the last decade.