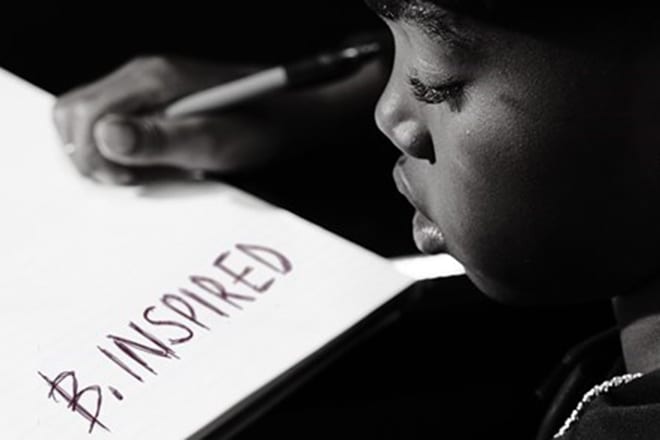 Posted at 00:24h in Uncategorized by Plugsville

0161’s very own Bugzy Malone has released his debut album, B. Inspired.

Having built up a solid back catalog of work, which includes pre-Chip beef projects like Journal of an Evil Genius and Stereotyped, as well as three top-10 charting EPs, Walk With Me (#8), Facing Time (#6) and King of the North (#4), Bugzy Malone has finally brought us a debut album.

B. Inspired is a 14-track album which Bugzy himself describes as ‘a story that shows no matter where you come from, you can actually go to the top’, which features Not3s, JP Cooper, Rag’n’Bone Man, Maverick Sabre and Laura White.

Ahead of its August 17 release, the Manchester artist delivered visuals for ‘Warning’, ‘Drama’ and ‘Run (feat. Rag’n’Bone Man)’, while he also featured in a very slick, Japan-inspired grime track called ‘Who Am I’ alongside Kojo Funds.

Alongside the album, Bugzy also announced a 12-date nationwide ‘B. Inspired’ tour which will begin in Liverpool on October 18 and end in Edinburgh on November 14.

Listen to Bugzy Malone’s debut album B. Inspired below: