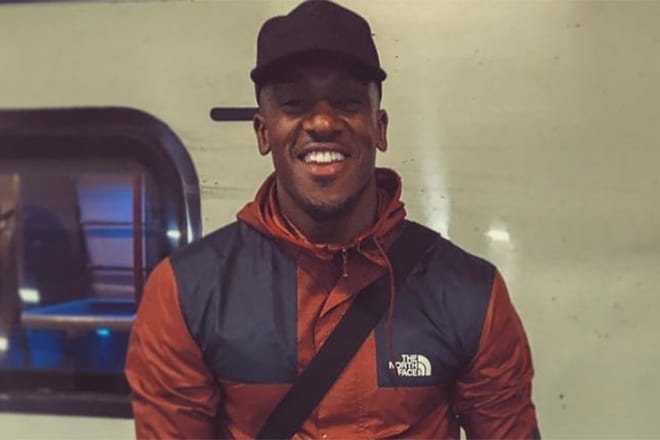 Posted at 02:44h in Uncategorized by Ajay Rose

Bugzy Malone is quietly going about his business, racking up top-10 finishes in the Official Album Charts for fun.

B Inspired, his debut album, charted at #6, his joint-second highest-charting project, along with Facing Time. As well as those projects, the 0161-native also charted at #4 with the 2017 release of King of the North and secured his first-ever top-10 project back in 2015 with Walk With Me, which clocked in at #8. Four years, four projects, four top-10s.

The Manchester artist also entered the charts for a separate release alongside Kojo Funds, following their Tokyo-inspired ‘Who Am I’ grime cut which charted at #69. Ariana Grande topped the charts with her fourth studio album, Sweetner, for her second-consecutive chart-topping album in the UK, while the late Aretha Franklin Soul Queen album and her Greatest Hits clocked in at #15 and #16 respectively.

To listen to B Inspired, the debut album from Bugzy Malone, click here.