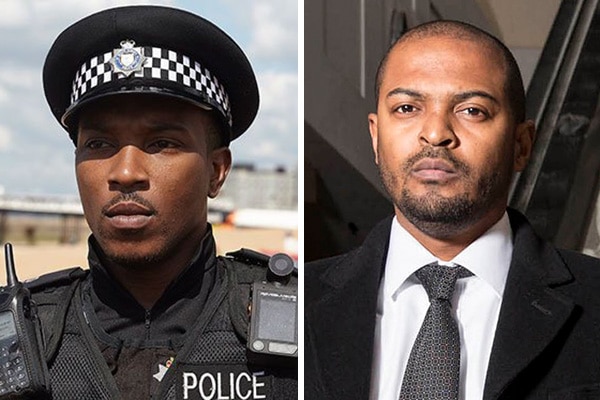 Posted at 23:44h in All Articles, News by Ajay Rose

The duo will play the roles of “two best mates, bonded by the same moral code despite their very obvious differences” in the cop show, which will be aired on Sky 1 in 2018.

“Pike’s (Walters) dad was the first black police commissioner and he grew up always trying to live up to his expectations,” reads the synopsis, “while Bishop (Clarke) grew up looking for a father figure as he was passed around foster homes, moving from school to school.”

Noel Clarke said this of Bulletproof: “I’m ecstatic that the show Ashley, myself and [Writer, director and executive producer] Nick [Love] created is here. We’ve worked many years in the industry, but never all together. We’ve grown and evolved as artists and this will be a series that fans and non-fans alike will be drawn to. Enjoy the ride!”

Ashley Walters added: “I am really excited to be working with Noel and Nick on this project. I have been inspired by both of them for years and collaborating with them on this will produce something amazing. Years in the making but finally here !!! #alwayswinning”

Noel Clarke and Ashley Walters have been involved in a few iconic productions between them, including ‘The Hood’ trilogy (KidultHood, AdultHood, BrotherHood) and Top Boy, so it will be exciting to see the pair come together on Bulletproof, along with fellow co-creator Nick Love.