Posted at 21:11h in Uncategorized by Plugsville

Young T & Bugsey have called in the help of Fredo for their latest single ‘Bully Beef’.

This latest cut is short but sweet, clocking in at just over two minutes. Young T and Bugsey, one of the best providers of catchy hooks in the UK right now, once again live up that name here. Fredo comes through towards the end with a laid back verse.

The title of the track refers to corned beef, throwing things back to their earlier struggles, with a bar in chorus reading: ‘could’ve been worse ended up alright, 10 bully beef used to have it with rice’. 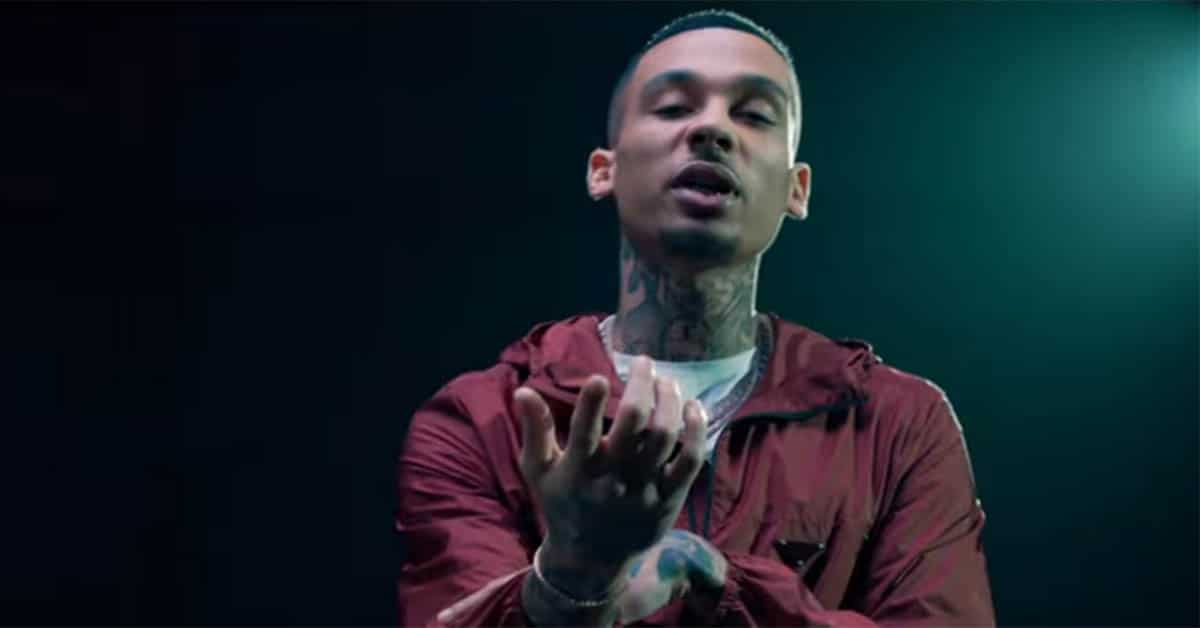 The Nottingham duo and the HRB rapper previously teamed up on ‘Ay Caramba’ back in 2018, a track which had huge success. The video stands at 23 million views at present and the track also landed inside the top 40, spending 16 weeks in the charts in total.

Young T & Bugsey are wisely building off the momentum they established at the end of the 2019. To end last decade, they dropped two huge hits, ‘Strike A Pose (feat. Aitch)’ and ‘Don’t Rush (feat. Headie One)’. Both tracks are still heavily played month later and both clocked in inside the top 20 of the UK single’s charts, with the former single peaking at #9.