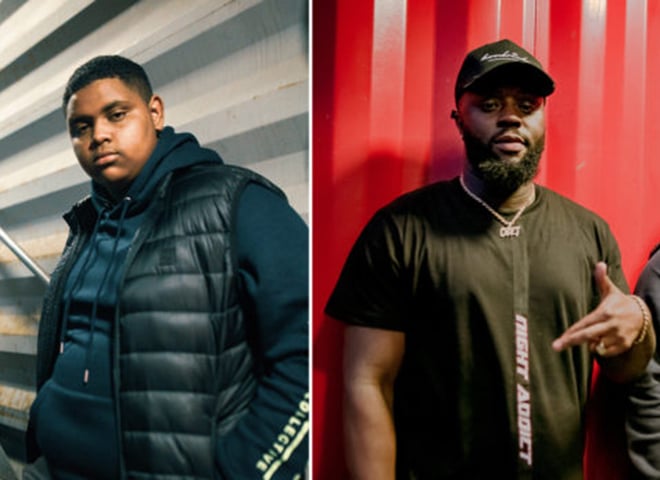 Posted at 04:18h in All Articles, Interviews by Plugsville

Neither could confirm if there would be part four to ‘Shiro’s Story’, but there have been plenty of calls for Netflix to pick up Rapman’s hugely viral creation, so the series might not be finished just yet. In case you missed it, catch up with all-three parts of the trilogy here – Part 1, Part 2, Part 3.

Aside from ‘Advice (Dele Alli)’, an independent release which recently charted at #54 in the UK’s Singles Chart, Cadet recently released a UK remix to Kanye West’s ‘I Love It’ alongside Yungen. Despite still being at school, Deno and his partner AJ, have had no trouble balancing education and a fledging music career, before either have even finished their GCSEs. To read Plugsville’s interview with the duo, click here.

Listen to ‘Advice (Dele Alli)’ here on Spotify or Apple Music. The music video, which has piled up over five millions views in a month, can be watched here.

Watch the full Cadet Interview alongside Deno below: