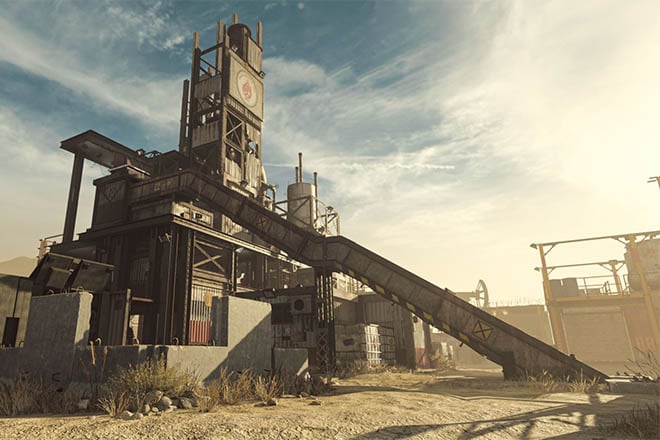 Call of Duty fans will once again be able to play in the fan-favourite map Rust.

Modern Warfare Season 2 will see the fan-favourite map return after a decade-long hiatus, last appearing on Call of Duty Modern Warfare 2 back in 2009.

Some of the other new maps for season 2 include Atlas Superstore, which allows users to mop up enemies in the aisles of giant box shop, a small map with a symmetrical layout exclusive to Gunfight called ‘Bazaar’ and ‘Zhokov Boneyard’, a resting place for discarded airplane parts designed for 32v32 Ground War. 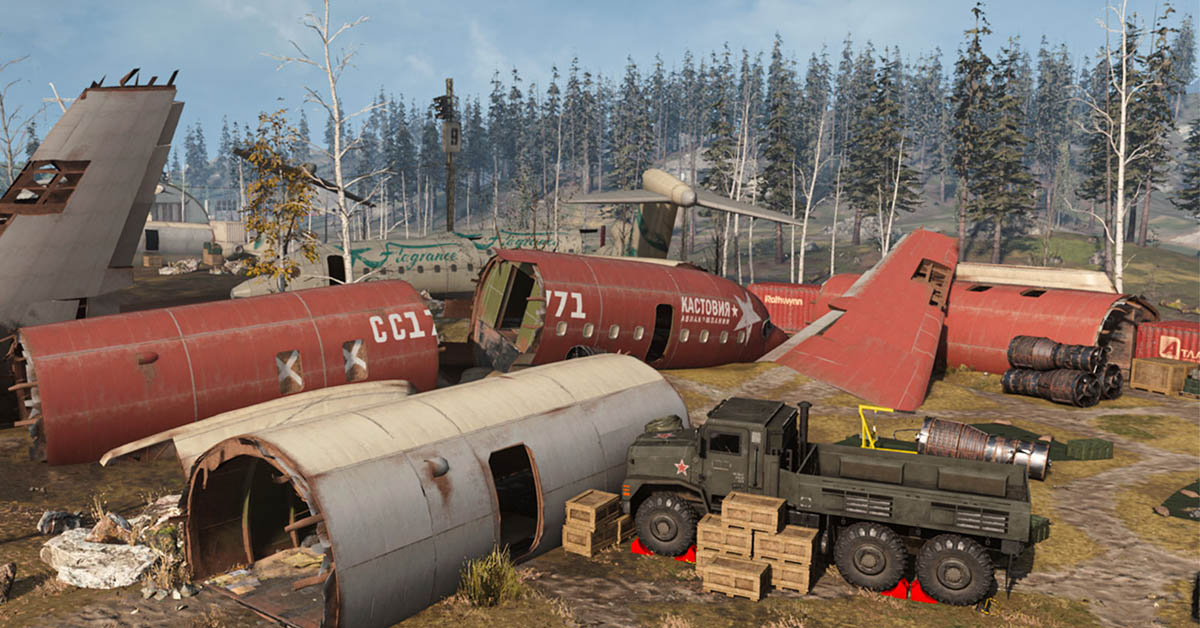 There will also be two new guns introduced, as well as more new features later on in the season. Adjustments have also been made to the settings, available weapons, maps and modes in the Call of Duty League ruleset playlist. You can find the full ruleset here.

For the unaware, Call of Duty Rust is one of the game’s most iconic battlegrounds. As one of the smallest maps about, the idea of hiding away and shooting from afar is simply not possible here, bringing about faster-paced combat every time. The map has remastered for both the 2v2 Gunfight and standard multiplayer modes.

To remind yourself of the beauty of Modern Warfare 2, one of COD’s earlier iterations but cherished among an older generation, click here to view our list of 20 classic video games we want to see remade.