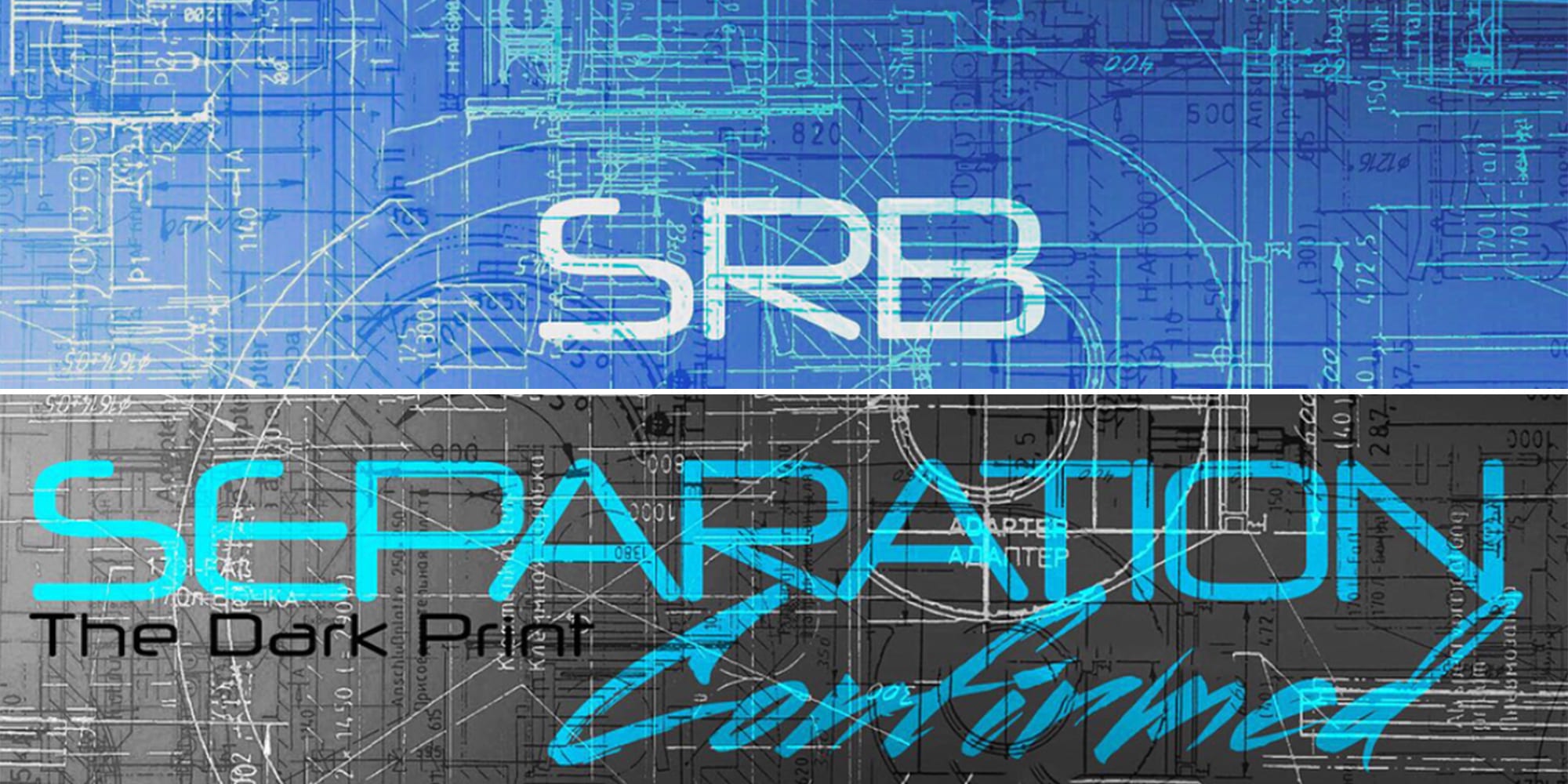 Posted at 03:04h in All Articles, News by Ajay Rose

The Blue Print and The Dark Print. They are the two latest records from Carns Hill, a combined 20-track offering that further cements the legacy of Srb Separation Confirmed production stamp by doing what Carns does best, supplying beats to artists that allow them to bring their best to the table, working effectively with big hitters while profiling lesser-heralded names too.

A lighter atmosphere can be found on The Blue Print as Carns reverts back to his earlier production days with a few new twists. The predominantly drill and trap-producer etches into a unfamiliar bashment-infused space on ‘Real Savage’, with two chilling verses from K-Trap and 67’s SJ sandwiched in-between a hook from Decky, who like Southside JB, is one of a few names to be profiled well on the tape enough to make you want to check out more of their stuff.

‘2 Up’ throws back to trap-rap beats of old that puts Blade Brown’s reminders about never spitting a whack verse at the forefront, something like an instrumental from one of Carns’ earlier OT mixtapes.

The Dark Print embraces faster and darker drill beats, one of which is the remix to ‘Waps’ with Monkey, Dimzy, R6 & Youngs Teflon. The sirens that made the original version a mosh-pit starter for 67 at shows across Europe was the siren-like part of the beat, i.e. all you need to play is the siren noise from ‘Waps’ for a two seconds and the crowd know what time it is.

That’s still there in the remix but things are slower, enough to allow each artist to lay down a cold verse, rounded off with a tidy hook from Dimzy, another example of Carns’ understanding how to get artists in their best form when they grace one of his beats.

Section Boyz each brought a fire verse on ‘Still Trapping’, with Carns’ beat providing just enough of a beat to keep things going but placing the focus largely on the very many nuances that have come to define their sound.

When Swift said ‘won’t take advice for no background ab-lib/ ring ring we love them addicts/ wanna link, meet at the back bit’, it felt like he was in full flow with the cheeky, give-no-f**cks delivery. Inch brought his ‘Wah’ style to the table, and when that ended, Littlez came in with one of his fast-paced gun-finger verses to again reflect how Carns was able to tee up Section perfectly with another fitting beat.

Both The Blue Print and The Dark Print are littered with a huge range of artists, 23 to be precise, ranging from frequent collaborators to newer link ups, like Skrapz, Zone 2 and Section Boyz. The tapes further affirm Carns’ ability as a producer to not just produce sick beats but to get the best possible sound from artists. He’s put up some solid numbers too, as ‘Big Business’ and ‘Check Dis’, the first two singles, have together clocked up over 4.5 million YouTube views and plenty of streams.

One project is what you might call ‘smoke music’, with the other mixtape, The Dark Print, showcasing a rougher edge, more mosh-pit worthy edge that’s come to define the genre in the past year or so. Both projects further cement Carns Hill’s Srb Separation Confirmed legacy.

Listen to The Blue Print and The Dark Print below: