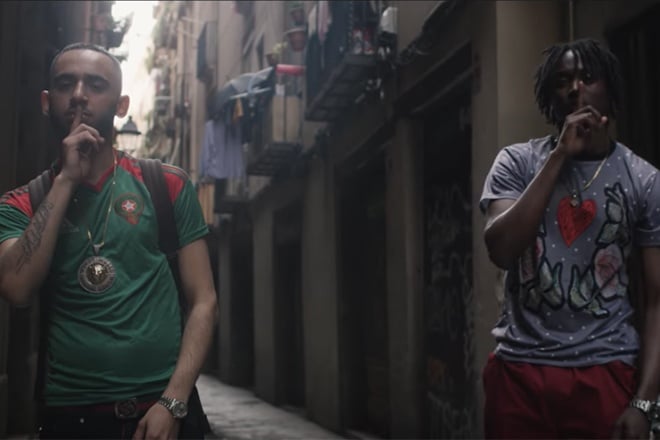 Posted at 23:13h in Uncategorized by Plugsville

Cash Ard Adz –  With their musical differences behind them, Cashh and Ard Adz have teamed up for a new release called ‘Plot Twist’.

The Brixton rapper, who recently released his debut album, Adam, flew out to Jamaica and Barcelona for the latest drop with Cashh, in an unexpected collaboration.

Back in 2012, the two rappers appeared to take shots at one another in their music. Cashtastic made a song with Rascals and Stylo G, which Adz responded to in a freestyle, Cash is said to have sent a shot back in his ‘Stay Schemin’ freestyle, and there were also Twitter exchanges to. If nothing else, their relationship was a long way away from recording a music video in two different countries together.

Speaking on the release, Cash said: “They system sets up up to war and diminish one another, a move like this was the last thing people expected to be made by me and Adz, this is a plot twist in its truest form.”

Ard Adz added: “We are in an era where dissing people is a common thing for views and a buzz, me and Cashh are showing people you can get the same outcome with peace and unity. Plot twist!”

Cashh’s place of residence since he was removed from the UK back in 2014. In an interview with BBC, the rapper, whose real name is Cashief Nichols, said: “I received a text saying, ‘sorry Cashief, we really tried but they are adamant that they need to get you out of the country'”.

The Peckham rapper was due to premiere his new track, ‘Life On The Edge’, on MistaJam’s show on 1xtra. “While the track was being premiered I was in a holding room with handcuffs on,” reveals the former Universal Records signee.