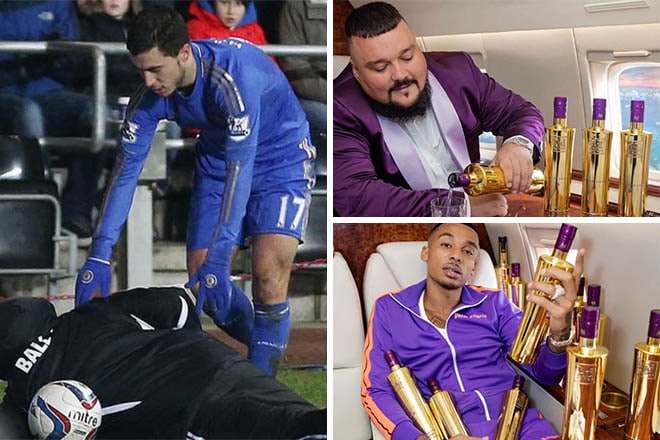 10 Feb 2020 Charlie Morgan, the Swansea ballboy who was kicked by Eden Hazard in 2013, now owns AU Vodka, which is partly owned by Charlie Sloth

Posted at 20:41h in All Articles, News, News Main by Plugsville

Remember Charlie Morgan, the ballboy who got kicked by Eden Hazard during a Carabao Cup semi-final clash when Swansea hosted Chelsea? He now owns AU Vodka.

Back on January 23 2013, a then 17-year-old Morgan held on to the ball too long when Chelsea was awarded a corner, which resulted in Hazard kicking him in an attempt to retrieve the ball. The Belgian star was sent off, Swansea went on to win the League Cup and the rest is history.

At the time of the event, Hazard apologised for his antics, which were considered as highly theatric by some: “The boy put his whole body on to the ball and I was just trying to kick the ball. I think I kicked the ball and not the boy. I apologise.  I apologised and the boy apologised as well, and it is over. Sorry.”

At the time of the incident, The Independent report that he gained close to 100,000 Twitter followers, a total which has since dropped to 36,000. Before the incident, he was known primarily for being the son of one of Swansea City’s biggest shareholders at the time. Nowadays, his timeline is filled with AU Vodka-related tweets because he is one of the owners of the luxury alcohol brand.

Crazy 24 hours. Spoke to Hazard and I will not be pressing charges. Be in touch

Charlie Morgan owns AU Vodka alongside his close friend Jackson Quinn. Charlie Sloth is also a partial owner of the company. To celebrate the launch of their new grape edition, Sloth recruited Fredo (and a private jet) for a luxurious-themed advertising campaign.

Their name ‘incorporates the periodic table where gold is a chemical element with the symbol Au and atomic number 79’. 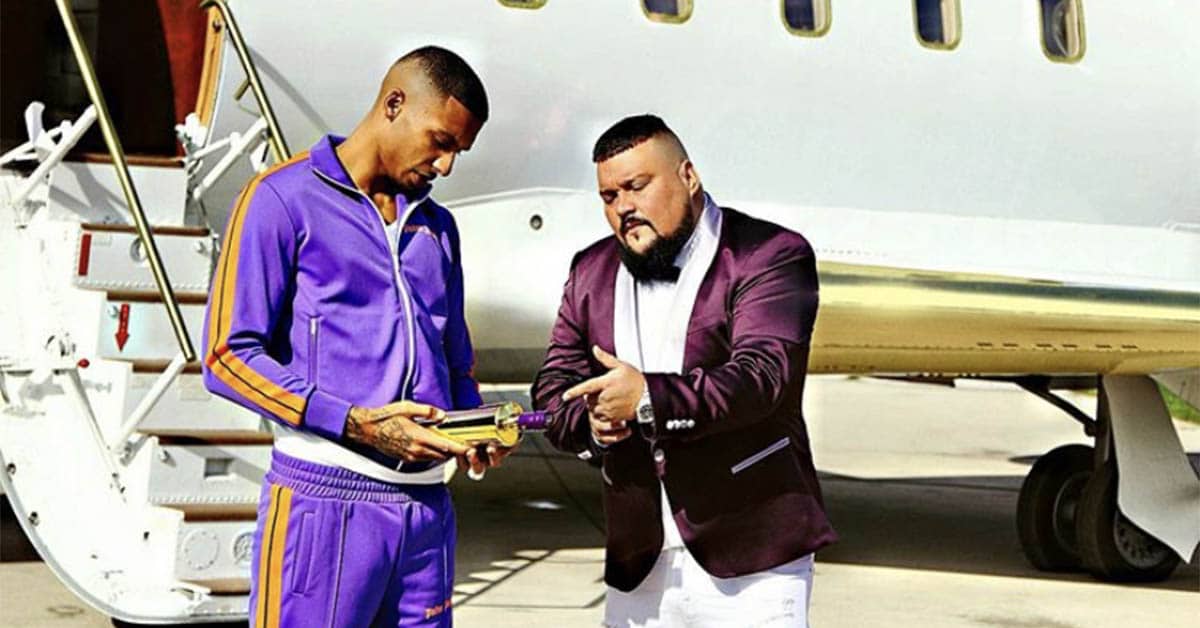 The drink can be purchased from different branches of Costco across the UK, including Birmingham, Croydon and Chingford. Their website sells two different flavours, regular and black grape, in three different sizes,  70cl, 1.5l and 3l.

AU Vodka is one of a few alcohol-owned brands backed by UK rappers, joining Verset vodka, which is backed by Wretch 32.