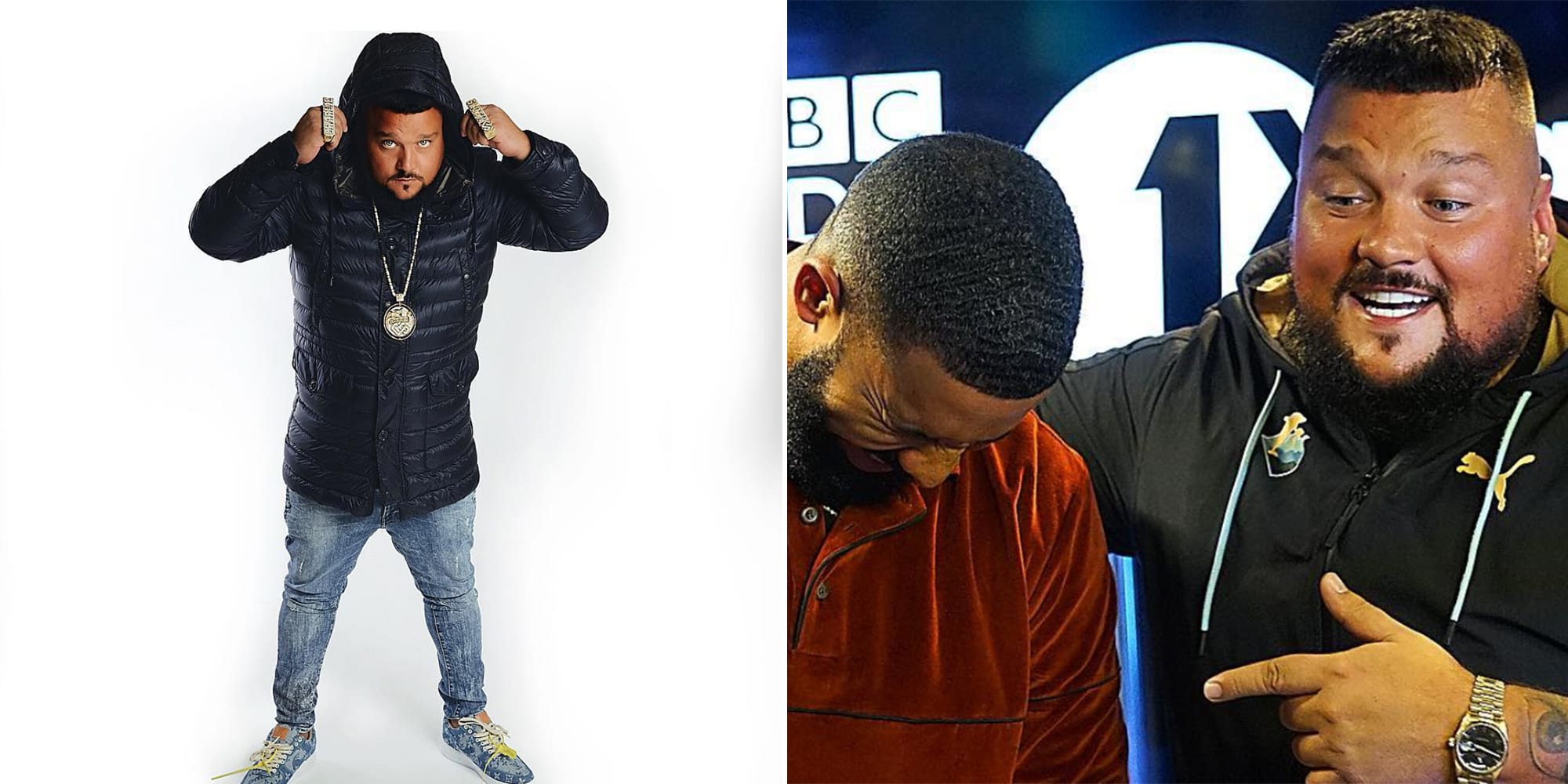 Posted at 23:33h in All Articles, News by Ajay Rose

Sloth currently presents The 8th and The Rap Show, with the last edition’s of each program being held on Thursday 1 November and Saturday 3 November 2018 respectively. BBC announced that new presenters will be announced soon to fill the empty slots.

The four-time DJ of the Year at the GRM Daily Rated Award bows out of the BBC having established an iconic platform in UK rap. ‘Fire in the Booth’, thanks to Sloth, became a sign-post of success, due to its huge popularity. Two of the show’s breakthrough freestyles on the platform came from K Koke and Lowkey back in 2010. The rest is history.

Since then, he has welcomed countless artists to his studios to lay down their coldest verses, often calling in some veterans multiple times. The list of Fire In The Booth attendees is plentiful and has left its mark on UK rap history, as Charlie Sloth leaves 1Xtra having grown rap and grime in the UK exponentially.

As well as thanking a long list of employees at the BBC, Sloth paid homage to those that have helped him grow as a DJ at the station: “After almost 10 years of dedicating my life to BBC radio 1xtra & Radio 1 and achieving everything I set out to I’ve decided the time has come to leave the BBC and seek a new challenge.

“I want to thank everybody who has listened to me over the years and supported me in everything I have done I love you and the journey continues. I also want to say a huge thank you to the following people for always believing in me and supporting me while at the Bbc.

“I hope all my colleagues at 1xtra and radio 1 keep up the amazing work it’s been an incredible place to work and I’m honoured to have done so. I joined the BBC as a boy and I leave as a man. Together we have created some moments that will live forever.”

Speaking to the BBC, controller of Radio 1 and 1Xtra, Ben Cooper, paid homage to Sloth’s impact: “Thank you to Charlie for being an important part of Radio 1 and 1Xtra’s history. For nearly 10 years his passion and energy for his music and his shows has been second to none.

According to Music Business Worldwide, who claim that ‘various sources in the UK industry’ have told them that Charlie Sloth is set to join Apple Music to host a new show on Beats 1, while also contributing to the curation of playlists.

Furthermore, Charlie Sloth’s infamous ‘Fire in the Booth’ platform is set to follow him to Apple Music, as Sloth apparently owns the rights to the franchise and licences it to the BBC. It’s also rumoured that the freestyle platform will remain on YouTube, as well as be available on Apple Music.