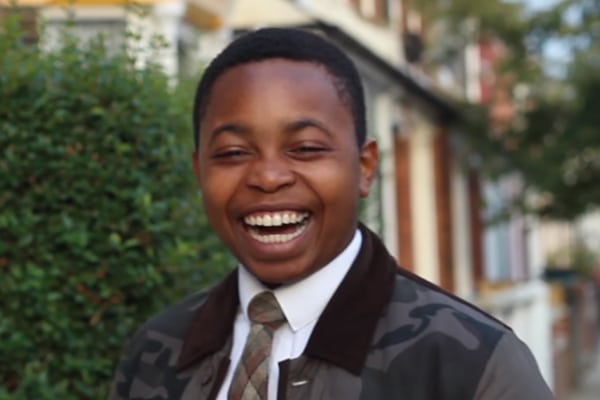 06 Oct Peng Life: Chicken Connoisseur gets his own TV show on Channel 4

Posted at 18:51h in Uncategorized by Ajay Rose

‘Wings n dat’ is coming to a TV screen near you after it was announced that Elijah Quashie, better known as ‘The Chicken Connoisseur’, has just been given his own TV show by Channel 4.

The ‘Pengest Munch’ food-reviewer shot to fame with a series of chicken-shop reviews, videos which have cumulatively brought him over 30 million views and 550,000 subscribers on YouTube since launching in September 2015.

Channel 4 have announced that the Chicken Connoisseur will host The Peng Life, a show which will see Elijah try out food, fashion and others items to see how the ‘street’ and ‘elite’ version of the same item compare.

Quashie said this of The Peng Life: “On YouTube I do the chicken ting, but now on Channel 4 I’m reviewing everything. The cheapest stuff to the most expensive stuff. Basically the deadest stuff you’ll ever find to the most expensive, baller status stuff. I’ll see if it’s worth the moolah. Hold tight.”