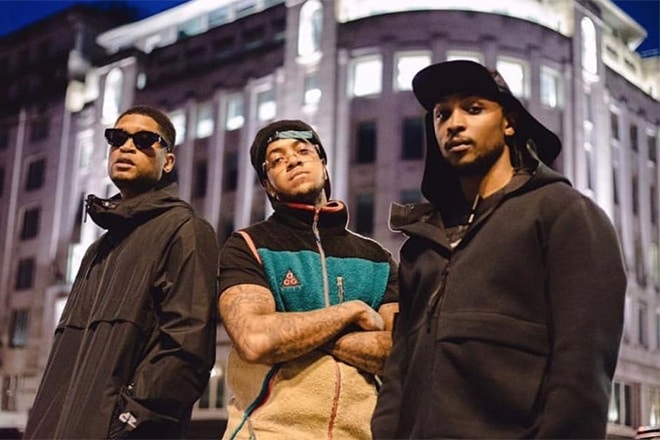 Posted at 00:48h in Music, Music Banner by Ajay Rose

Chip has called in two grime OGs, Frisco and JME, for ‘Right Now’.

Produced by Seqavk, with visuals from Risky Roadz, ‘Right Now’ is a powerful new anthem that mixes elements of grime and rap together, a track that further builds excitement about Chip’s next body of work.

TEN10, set for release September 21 2018, will be his fourth studio album. Ten tracks. Ten flows. Chip promises it will be one of his most versatile projects to date. The first single ‘My Girl’, was a dancehall-tinged collaboration with Red Rat, which can be listened to here, while Chip also found time to feature with Maleek Berry on ‘Love U Long Time’.

Tottenham MCs Chip and Frisco have linked up for the third collaboration. The first was grime anthem ‘Are You’, released back in 2013, which was followed up by ‘My Bruddaz’, which also featured Wiley.

Ahead of the release of Back 2 Da Lab Vol 5, Frisco spoke with Plugsville about his impact on the grime scene, Boy Better Know and taking ‘The Den’ to Europe. Watch that interview here.