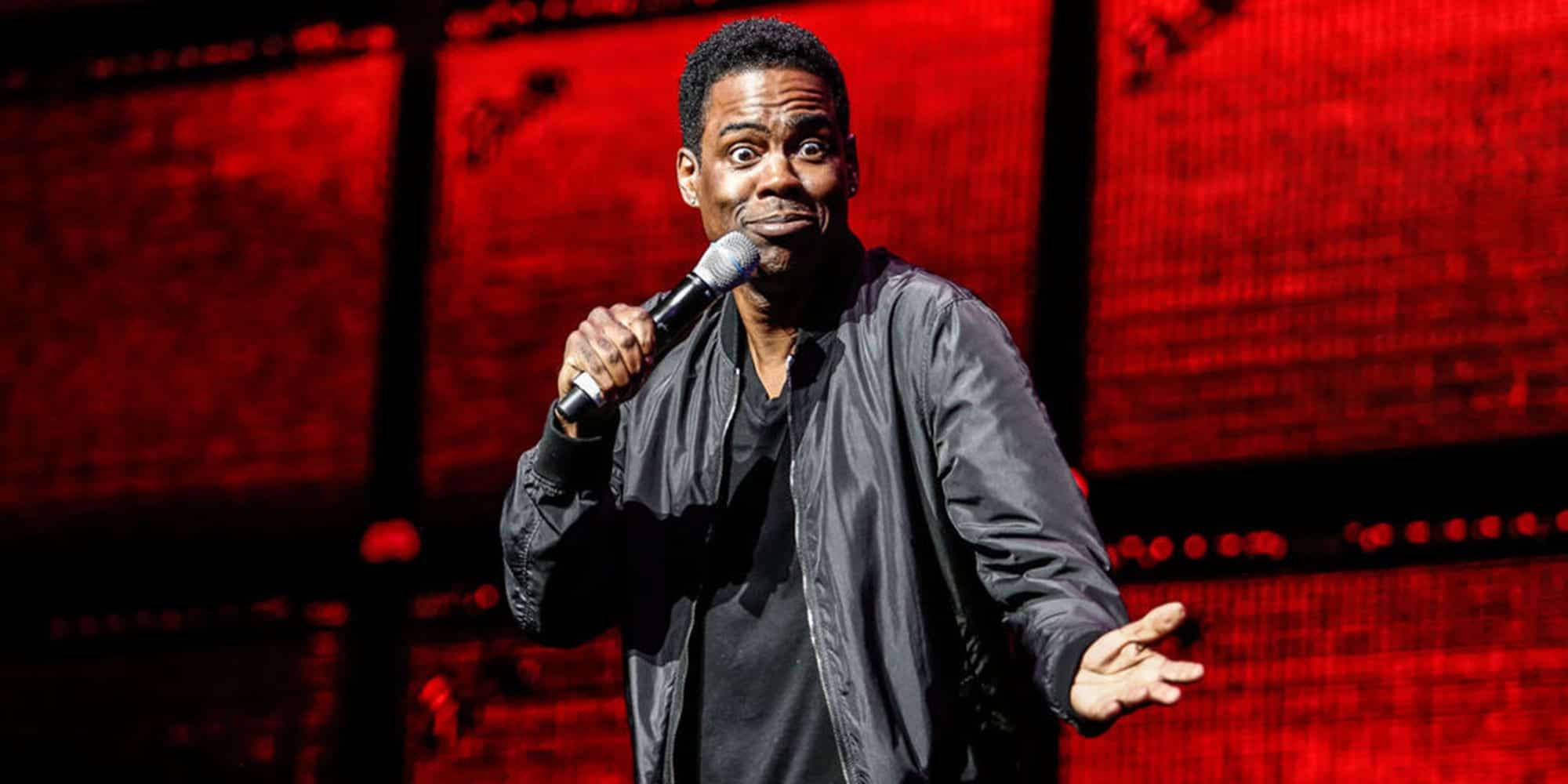 Posted at 23:22h in All Articles, News by Byron Grant

Upon arrival at Chris Rock ‘Total Blackout’ UK tour, all paying members of the audience were forced to place their mobiles in sealed pouches, with heightened security informed to remove individuals using their phones during performances.

Developed by Yondr, the pouch locks phones within a neoprene wallet and is only released at the touch of an unlocking base. Chris Rock argued that the mobile ban was to stop a ‘major intrusion’ on the quality of his performance. He urged fans to “take one night off from being the paparazzo of your own life” and enjoy the performance without filming it.

The comedian is not the first performer to implement a ‘no phone’ policy. Alicia Keys and the late Prince have both banned phone usage at concerts, while Kendrick Lamar has taken it as far as not even allowing photographers into the auditorium for this part of his tour. All in the name of keeping the ambiance as airtight as the bags which seal your iPhone.

So is this is a good idea, and is it here to stay?

It is easy to see the attraction of banning mobiles at concerts. The artist can more effectively communicate with the audience, and can be more certain that they are holding the attention of the crowd, feeding off the buzz in the room in the process. Recently, artist Jack White has said that he wants his concert to be a “100% human experience”, complaining that he is wasting time performing for people who can’t even clap because they have a phone in one hand a drink in the other.

At a more fundamental level, the use of mobiles at performances is usually for the purpose of instantly sharing the event on social media platforms. This can create a huge problem for performers such as comedians as much of their impact comes from the immediacy of the joke, combined with the emotions the comedian has built up in the run up to the punchline. If an audience member had seen that particular sequence a few days before they saw it live, it is bound to have a detrimental effect on the delivery.

There is a flipside to the argument though. Whilst multinational acts may see the use of mobiles as a millennial-induced nuisance, newer up-and-coming acts utilise photos and video recording as free marketing. The more people share clips of a new act’s performance in a positive way, the more likely it is for that artist to gain fans and generate hype.

Some UK artists including Section Boyz and more recently Michael Dapaah have used footage from concerts as clips in their music videos, which can be used to persuade viewers to then attend future performances. In the case of Dapaah, his videographer Marv Brown will often ensure any viral footage of Big Shaq is online within a few hours of that performance, as was the case with his first-ever live performance of ‘Mans Not Hot’ and when he shelled down Spotify’s Who We Be event in-front of 10,000 fans at Alexandra Palace.

Whilst there is a clear need for audience engagement at concerts and performances, artists should be careful not to assume that their audiences do not have the capability to appreciate the act at the same time as capturing footage. In most cases, audience members are not filming the entirety of the show, but merely capturing key moments like the stage entrance or the performing of their favourite song.

So long as social media platforms like Instagram and Twitter have the power and user base to make an artist’s content go viral, the need for footage to grace these platforms won’t go away. Chris Rock and K Dot may not like it, but generally speaking, the benefits of having viral footage outweighs the desire to retain a show’s ambiance.