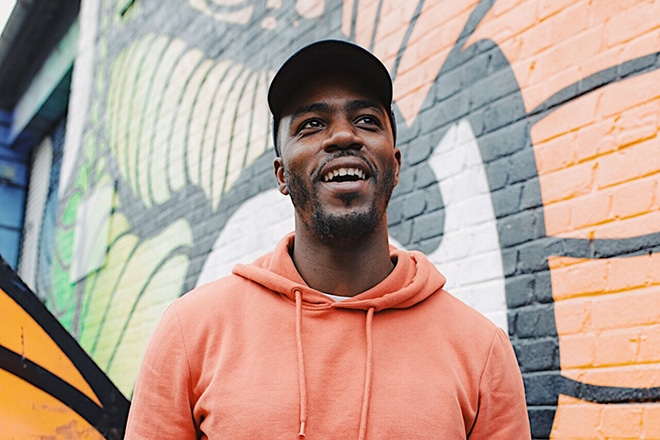 Coupla Cans Tour – Anything labelled as ‘historic’ has to have some kind of impact beyond the actual product itself. A cultural impact, if you will. Something that changes the way things are done, for the better. Since Mo Gilligan aka Mo The Comedian shot to prominence back in 2016, the man from Peckham has done exactly that, shift the online comedic culture to unimaginable heights.

What began with a 60-second, guerrilla-style video called ‘different types of MC’s’, is now a nationwide stand-up tour, a showpiece which has brought in over 40,000 ticket sales. The tour originally being billed as a 9-date event, but expanded to well over 50 dates due to phenomenal demand. Much like his online work, Mo The Comedian’s debut stand-up tour was a plentiful supply of off-the-cuff, imaginative, and most importantly, hilarious, comedy.

This review won’t document the ins and outs of what Mo does at his stand up shows. If you want to know more about that, buy a ticket for what now seems to be like an inevitable second comedy tour, whenever that time comes. The method behind his madness, however, must be dissected, for Mo’s blueprint is historic. 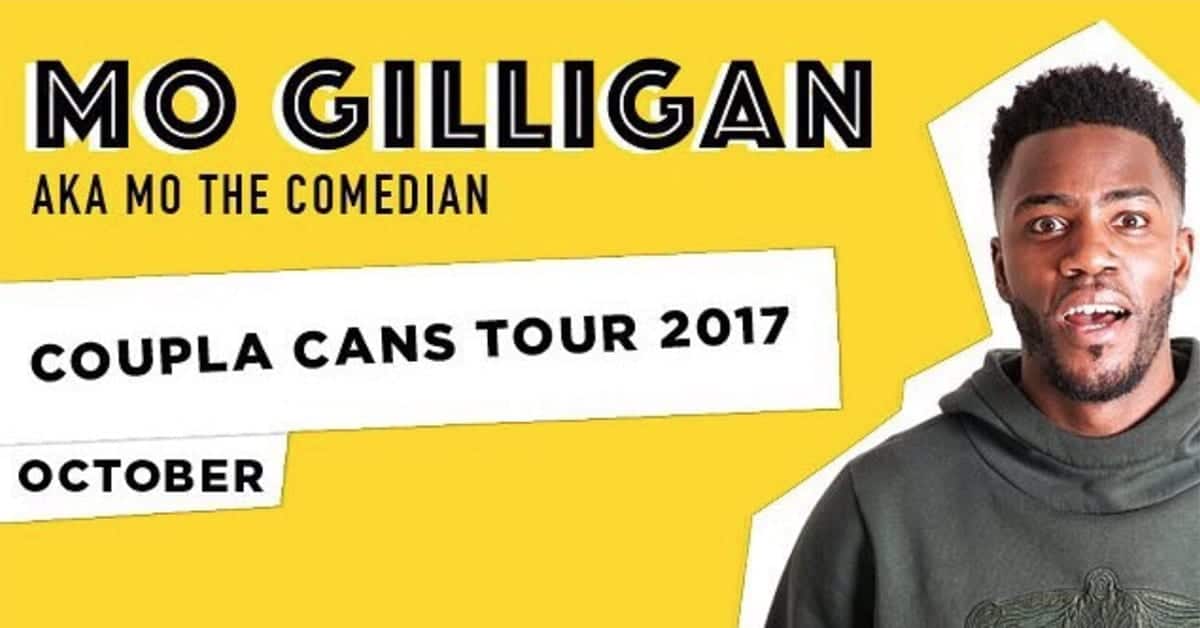 The show begun with an introduction from the man himself, who appeared briefly before the support act, Kae Kurd, took the reigns, setting the tone brilliantly for what would follow. A good comedian can tell a joke with zero background context and make that joke completely understandable to those before them. Both Kae and Mo did this with tales about their respective background and upbringing. You didn’t need to be Kurdish or from South East London to appreciate the humour.

Mo then took to the stage with his innovative brand of comedy, taking this notion further with nostalgic jokes aplenty. Take his skit about trying to steal ice poles without your mum or one of your friend’s mum finding out. Growing up in South East London, this was an everyday occurrence throughout many of my summers from yesteryear, but to some, they will have no idea what that process involves. They might not even know what an ‘ice pole’ is.

The Coupla Cans specialist broke down the joke with such clarity that anyone could relate. If you didn’t know about stealing ice poles, you had a vivid picture of what it involved, and if you already knew about that nerve-inducing operation, you were taken back to the most hilarious versions of that story as a junior.

To be fair, most of the crowd are familiar with Mo’s tales, but as his comedic ventures grow, he will encounter many who have no idea about the culture in which he originates from. There is an art form behind delivering a joke with such clarity and conviction that you need not have any prior knowledge about what’s being said, and Mo found that. 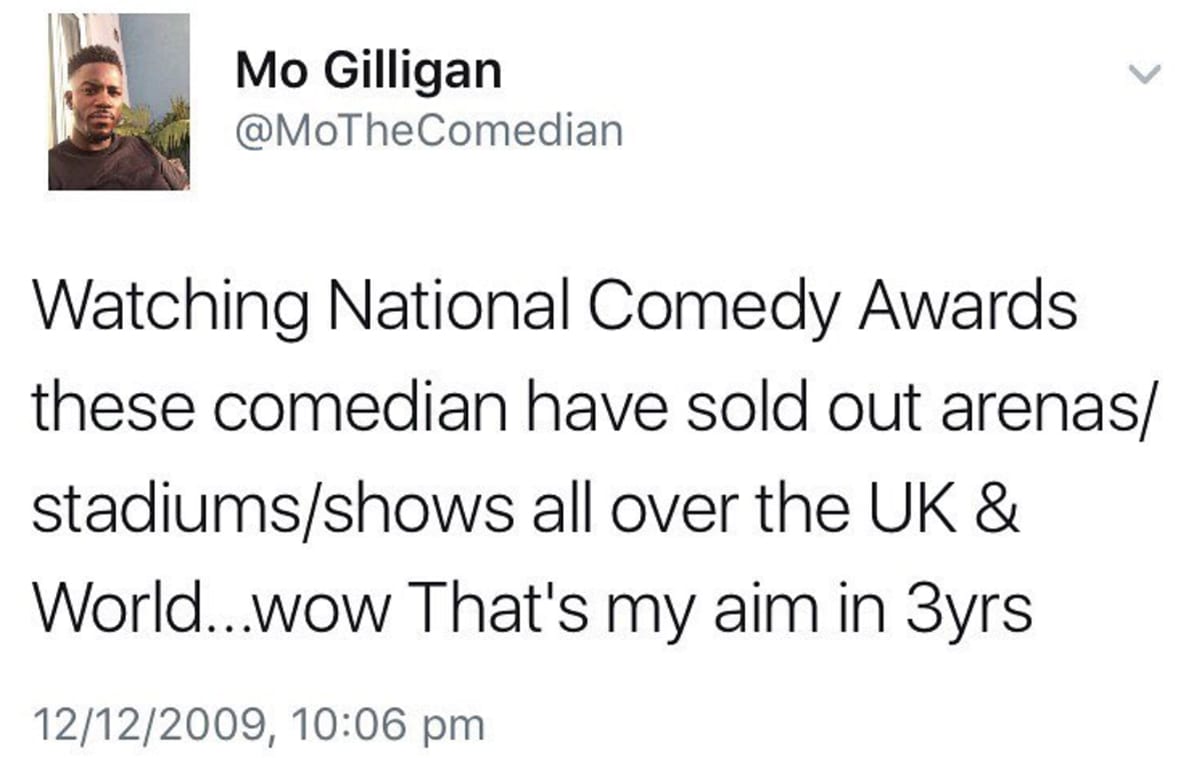 A little later than planned but definitely worth the wait

There were segments were Mo introduced a few hilarious dances to show how different family members get down at functions. In other moments, he rapped funny lyrics and had the crowd pumped as if he was some kind of hype man from the garage days. All of it came together in a brilliantly unique way.

This was one of at least 50 different tour dates Mo has held since announcing the tour last summer. Since then, he has co-hosted The Big Narstie Show (which will return for a second season) and secured his own show, ‘Mo’s Town’, during a prime time 10pm slot, to be aired on Channel 4 next year. He has celebrity followers in abundance because of abundance of hilarious videos, from Drake to Ian Wright to UB40. He will soon be backed on your TV screens appearing on Live At The Apollo.

But his bread and butter, is stand up comedy. The Coupla Cans tour genuinely felt like the first comedic tour from a British comedic-legend-in-waiting. It wasn’t a one-off. Instagram hype didn’t sell out these arenas across the country. Mo Gilligan, and his imaginative, unique form of comedy, sold those tickets. And in doing so, trailblazed a path for other comedians to follow.

Nobody had grown a social media following and turned it into a stand-up tour on this scale before. Mo Gilligan is the first to do so, and because of his success, he won’t be the last.