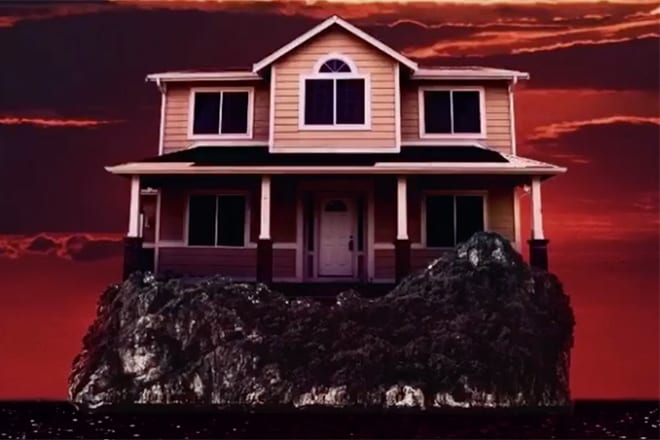 Posted at 23:59h in Uncategorized by Ajay Rose

The 10-track project sees production features from the likes of Nana Rogues and Nyge and came pretty much out of nowhere. A week after the release of ‘Gucci Mane’, the trio announced that mixtape would be released imminently, and now a D Block Europe x Bane tape is among us.

It’s becoming normal for Young Adz and Dirtbike LB to quickly rack up hundreds of thousands of views very quickly and ‘Gucci Mane’ is no different, the first single, piling up nearly 900,000 views in a week.

D Block Europe have been on a hot-streak of late and capped that off with a nomination for Artist of the Year at the 2018 GRM Daily Rated Awards, in-part due to their ability to churn out viral hits and follow that up with impactful live performances.

The duo have been lighting up the festival circuit with ‘The Shard’, causing waves at Strawberries and Creem, as well as Wireless, to name a few, with Any Minute Now providing plenty more material to keep the live audiences entertained.

Listen to Any Minute Now below: