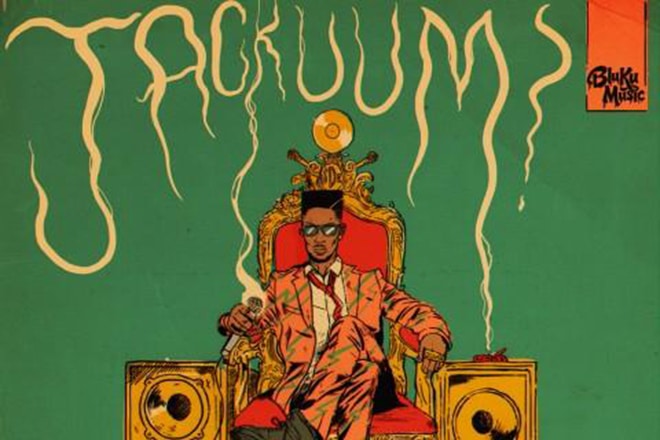 Posted at 01:21h in Uncategorized by Ajay Rose

Jackuum!, D Double’s term for ‘reload’, sees the East London MC deliver a necessary new-dose of grime, a stacked 20-project, with just three features, Littlez, Wiley and AJ Tracey, who just released his latest single, ‘LO(S/V)ER’, which you can listen to here.

The latest episode of #PlugTalk Podcast explored grime’s longevity, with Complex UK editor Joseph ‘JP’ Patterson explaining how Jackuum! is definitely an album to look out for. You can watch that podcast on YouTube or listen to it on SoundCloud or iTunes.

In the run-up to Jackuum! D Double E teamed up with Gorgon City for a grime-tinged drop entitled ‘Hear That’. Revisit that drop here.