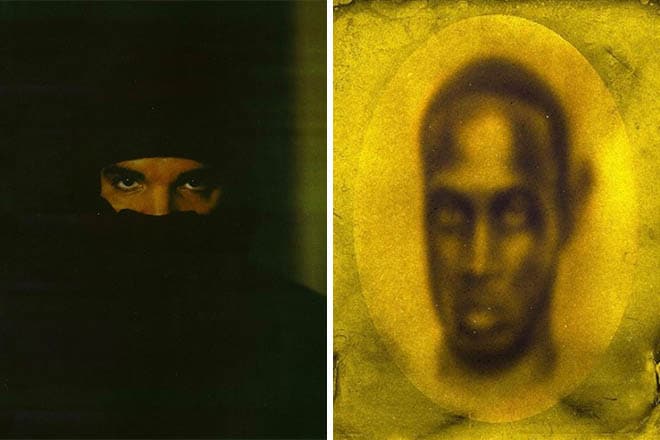 Posted at 01:53h in All Articles, News by Plugsville

Arriving unexpectedly, Drizzy gave some insight into the new project with an announcement on his Instagram account: “My brothers @oliverelkhatib @ovonoel put together a lot of thee songs people have been asking for (some leaks and some joints from SoundCloud and some new vibes) DARK LANE DEMO TAPES out everywhere at midnight… also my 6th STUDIO ALBUM DROPPING SUMMER 2020!!! Lucky number 6.”

All You Should Know About Viagra

Dark Lane Demo Tapes will also include Drizzy’s recent number 1 single ‘Toosie Slide’, which topped the Billboard chart and debuted at #2 over here in the UK. The project will also feature more collaborations with long-time collaborators Chris Brown, Future and Young Thug, as well as bringing to the life his rumoured collaboration with Brooklyn rapper Fivio Foreign. Although, there is no feature from a UK artist this time round.

Drake’s first five studio albums all landed inside the top 20 of the UK album charts, with his last two debuting at the number one spot: Thank Me Later (#15), Take Care (#5), Nothing Was The Same (#2), Views (#1), Scorpion (#1). It’s widely expected that at the very least, Dark Lanes Demo Tapes will land in the top five at a minimum.

In the meantime, here is the video for Drake’s new viral smash, ‘Toosie Slide’: