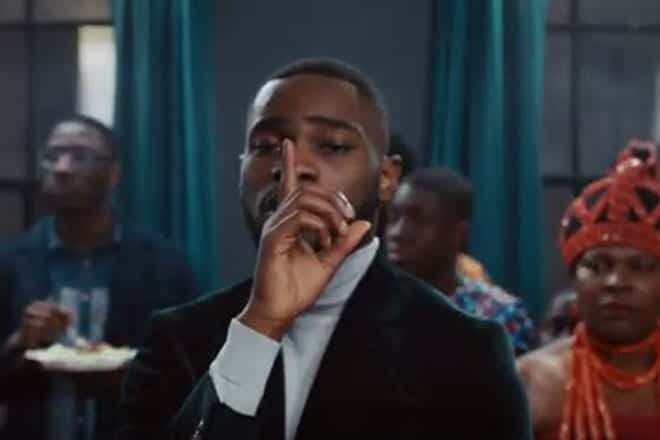 Posted at 20:45h in Uncategorized by Plugsville

Psychodrama -- Dave’s debut album is finally upon us.

With cameo appearances from the likes of Raheem Sterling, Stormzy, Tiffany Calver and Dina Asher-Smith, Dave discusses what it means to be a person of black heritage with immense wordplay.

To accompany ‘Black’, Dave also announced that his debut album is coming soon, which is titled ‘Psychodrama’. The project will be released on March 8 and whilst we don’t know what tracks will feature at this point, but it’s likely that ‘Funky Friday‘ will be among the tracklist, given its record-breaking success.

Dave and Fredo edged Sam Smith and Calvin Harris to take top spot in the UK single’s chart back in October 2018, so it would seem unlikely that he leaves out such a high-performing song, given that it has spent 19 weeks in the chart and still sits at #80. For a full round-up of the latest sales & streams, click here.

Not too long ago, the Streatham rapper secured another top-10 for himself after featuring on ’18HUNNA’ alongside Headie One, which peaked at #6, making it the highest-charting UK drill track of all time. You can read more about the factors behind the success of that song by clicking here.