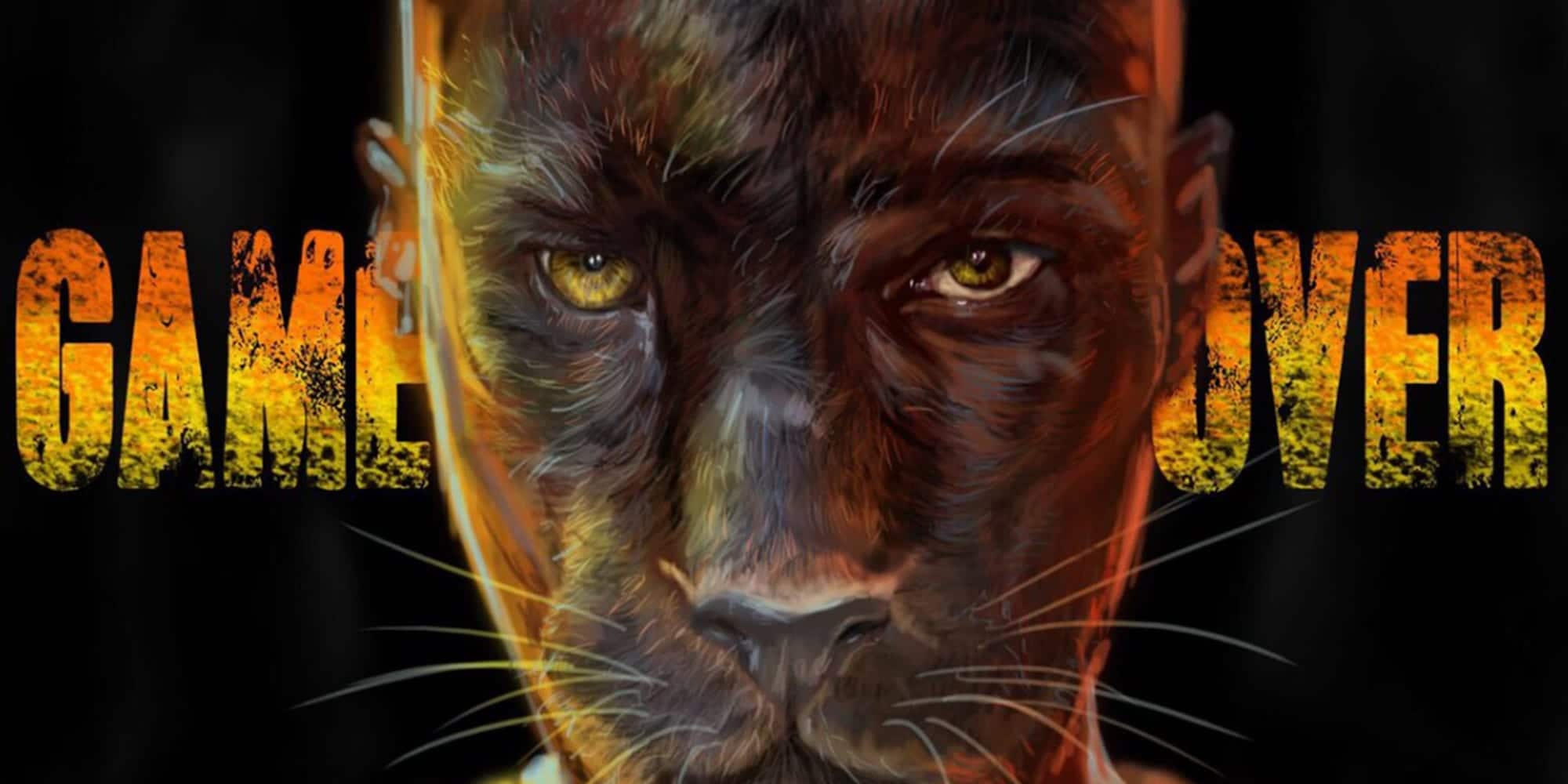 Posted at 03:19h in All Articles, News by Ajay Rose

DAVE GAME OVER REVIEW – Game Over is an assertive statement to celebrate Dave’s artistry and how his ability to rap, sing and make that music that matters is like no other.

Throughout Game Over you witness a connection between one of the UK rap’s finest wordsmiths and his inner-thoughts, offering a collection of vivid stories, relatable tracks and a project which you can listen to from start to finish without haven’t to skip anything. The seven-track EP serves as medication of sorts serving two patients; Dave and the listeners, with arguably his best body of work yet.

Game Over effortlessly blends together the clearest of storytelling, head-turning punchlines, catchy melodies, club anthems but above all, a huge level of depth as an artist in full control of his artistry. The music on this project makes for a clear story, one that really does emphasise that playtime is over and Dave is a rare breed among the UK’s very best if that wasn’t already clear.

‘No Words’, produced by Steel Banglez and featuring fellow hit-maker MoStack, Game Over’s only feature, has racked up over one million views in less than two days. Like ‘Thiago Silva (w/ AJ Tracey)’, ‘Samantha (w/ J Hus)’, ‘Wanna Know Remix (w/ Drake)’ and most-recently, the lyrical onslaught that was Dave’s verse on ‘Peligro (w/ Giggs)’, Dave’s depth as an artist allows him to again create another classic with the help of MoStack’s cheeky raps, this time delivering an RnB-infused banger.

Three of Game Over’s seven tracks are over seven minutes long and each offer timeless value in abundance. ‘Question Time’ sees Dave question the shortcomings of the Conservative party, the mishandling of the Grenfell Tower blaze and Jeremy Corbyn’s credentials in an aptly summarised reflection of why young people don’t trust the political system, delivered with airtight wordplay.

‘How I Met My Ex’ hits like a UK-version to Eminem’s ‘Stan’; a love song offering no happy ending but one that features a level of honesty that engrosses listeners behind a minimal downbeat piano melody, produced by Dave himself. It’s not often you hear a tape with raps about getting phone calls worth the cost of luxury German cars, a political statement, songs for the club, elite punchlines and a song about the mistakes you made in prior relationships, all of which make for a conclusive game-over like statement overall.

The third and most heartfelt of those long timeless tracks is the 169-produced ‘My 19th Birthday’, which ends the EP with a chilling two-part dissection of his life, speaking many unspoken truths like how many young people from the streets neglect or are often unaware of their mental health issues, but still finds time to blend in rightfully-arrogant raps about making over £300,000 this year alone.

The second part, delivered behind another stripped-back beat that features a simple yet eery piano melody, sees Dave lay to rest many of the demons discussed throughout, and is the perfect ending to what is one of the best projects of 2017. The final two lyrics are: “And I aint gotta say no more/ we aint playing games no more”, rounding off a 160-bar+ rollercoaster of a track and EP with the simplest of declarations, but also one shrouded in truth and personal grievance.

Game Over has everything necessary to make for a rare timeless release in an era of listening to an albums once or twice before focusing on the next roll-out. Dave is the future of UK rap/music/ whatever you want to call it. He can rap, sing and make music that matters. Few artists can do that, and the best thing is, he is only getting better.