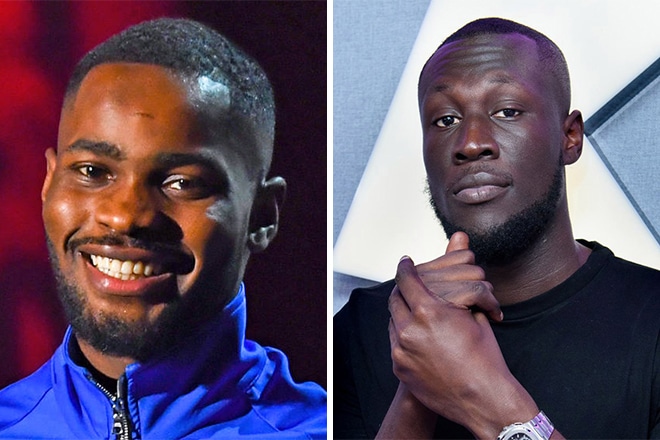 Posted at 23:21h in Uncategorized by Plugsville

In this edition, two UK greats, Dave and Stormzy, will square off in this head-to-head hit battle.

Like pretty much all industries, the music industry has come to something of a standstill because of the coronavirus lockdown. To help see you through these boring times, we are going to throw things back and put together a list of hit battles.

Two artists will go head-to-head and we will list 10 of their biggest tracks. We will use the following criteria to select 10 tracks. Firstly, we will include as many of an artist’s biggest singles possible, according to chart positions, streaming totals and YouTube views.

We will also consider tracks where an artist laid down an incredible verse as a guest on someone else’s track. If the verse is good enough, it will be included. Secondly, there will be a few editorial picks as well, as we aim to select a list of sound clash-type tracks rather than deeper, introspective tracks.

We have also listed a few stats and figures, such as each artist’s three-highest charting singles and their three most-watched music videos. There may be instances where stats are put to one side and commercial songs are left off in favour of better tracks elsewhere in an artist’s catalogue.

To vote for your winner, simply down and cast your vote in the comment section of our Instagram post at the bottom of this article. The 10 tracks will be listed in no particular order.

Dave and Stormzy are two of the UK’s biggest artists across any genre. So much so, that the dup helped to drive rap and hip hop to its biggest share of the UK music market last year, meaning British artists now account for 42% of rap single sales and streams in the UK, an increase of 15% from 2015, according to GQ.

It’s tough to call a winner between two legends-in-waiting, which is why it makes for an incredible battle. Both artists have chart-topping albums and singles to their name in the form of Gang Signs and Prayer, Heavy Is The Head and Psychodrama respectively, they have both delivered legendary performances at the BRIT Awards and are widely viewed as the biggest artists in the UK rap game alongside J Hus.

When it comes to their hit selection, they are almost victims of their own success, because they have so many it means at least a few favourites have been left off. Deeper cuts like ‘Hangman’ and ‘My 19th Birthday’ have been left off in favour of more upbeat selections and he same can be said for Stormzy, as huge tracks like ‘Blinded By Your Grace Pt 2’ and ‘Crown’ aren’t included.

Big For Your Boots

Cast your vote between Dave and Stormzy below: