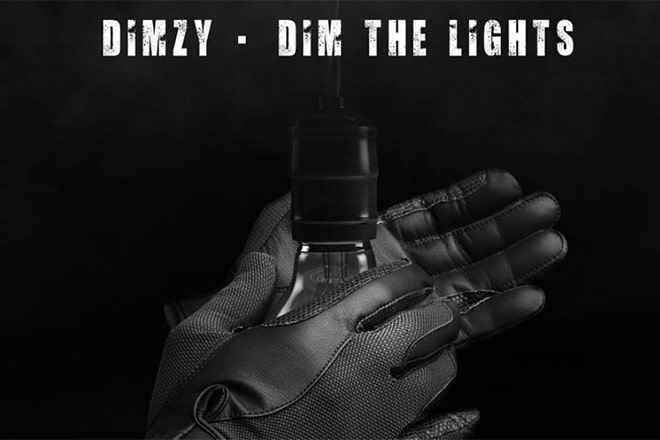 Posted at 11:51h in Uncategorized by Plugsville

Like Dimzy, LD also ventured into the world of solo releases when he dropped The Masked One. To stream that project, click here, while the lead single, ‘Stepped In’, featuring Dizzee Rascal, can be streamed here. As a collective, 67 recently released the latest visuals from their last mixtape, The 6, featuring Do Road, called ‘013‘.

Despite heavy criticism around the genre, drill music, aided by YouTube’s decision to allow views to count towards chart sales, appears to be turning a corner and realising more of its commercial potential. To read more about that, click here.

Stream Dimzy’s first solo release, Dim The Lights here on Apple Music or on Spotify below: