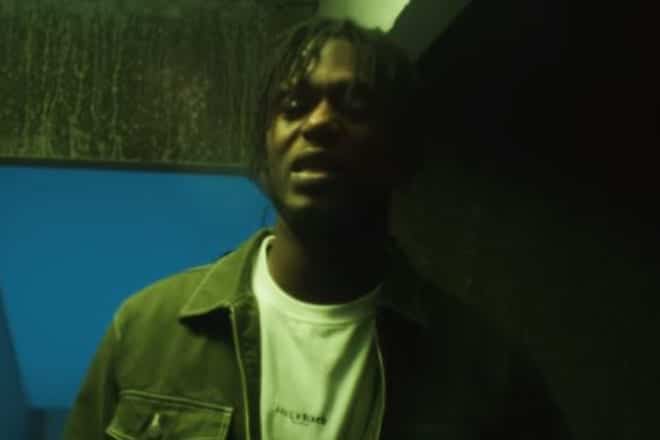 Posted at 17:34h in Uncategorized by Ajay Rose

Dock City –  If you don’t know about DC, it’s time to put him on your radar.

The Greenwhich-based rapper pays homage to his hometown in a new hip-hop-slanted release that demonstrates his silky flow but delves deeper into his ability as a storyteller, giving insight into what it was like for him growing up where he did.

‘Dock City’ is the first release we’ve seen from DC in a while, having not dropped anything since the release of his COLORS freestyle back in February 2018, which you can watch here. For more on DC, check out his ‘Local’ or ‘Gleaming’ freestyles, as well as his first project What’s The Debate.

In case you missed it, catch up with Plugsville’s exclusive interview with DC, where he details why he’s not one to sleep on, by clicking here.