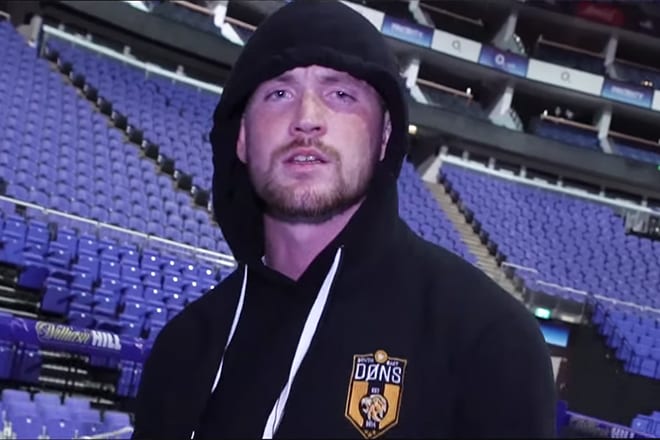 Posted at 01:21h in Uncategorized by Ajay Rose

Don Strapzy is back with a bang with his new SBTV Warm Up Session.

He’s known for his slick punchlines and endless supply of football-related bars. In this new freestyle, it’s like one of those old classic Strapzy freestyles, only better.

Think back to his F64 back in 2010. Then we saw effortless football punchlines about having ‘a team in the blue like Ancelotti’. Those bars more than did the job and would hold strong today. With his new material, everything’s been taking up a level, with bars like:

From how those football bars sound sonically to the advanced nature of what’s actually being said, the football moments in this freestyle are among the best football-related bars you’ll hear. Besides slick punchlines, this one has a heartfelt edge to it as Strapzy details the recent death of his mother, Paula, and other obstacles he’s faced throughout his life to make for a gripping listen.

Check out Don Strapzy’s new Warm Up Session below: