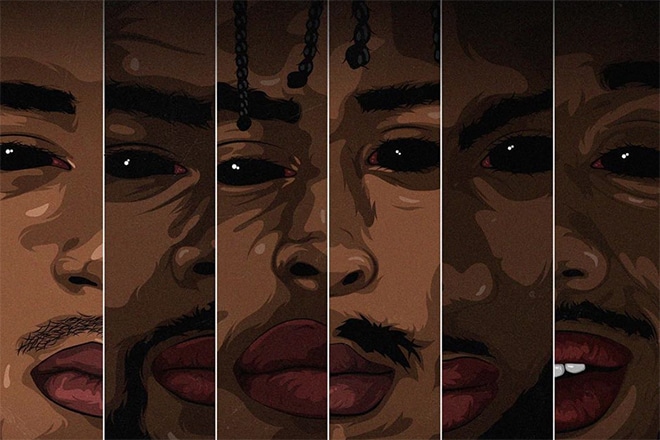 Posted at 01:56h in Uncategorized by Plugsville

After dropping an insightful interview alongside Not For The Radio (NFTR) explaining their name changed and lengthy absence, Smoke Boys have dropped their first mixtape in over three years.

Sleeks, Swift, Deepee, Littlez, Knine and Inch, the group formerly known as Section Boyz, have followed up the first segment of Dont Panic with a fresh sound under a new brand name.

The mixtape itself is 15 track’s deep and boasts six features. Those guests include 67, who dropped a rare cut featuring all six members recently on ‘Pink Notes’, alongside Stylo G and Belly Squad, who put out a late summer anthem called ‘Ribena’.

Joining them on Dont Panic II is Rated Award winner AJ Tracey, who took home the award for Track of the Year for ‘Butterflies’. Headie One & RV and D Block Europe, who gave us the visuals for ‘nASSty’ a day before this project came out, also feature.

The final feature on is none other than 6IXVI, the multi-talented producer, engineer and rapper, who explained his journey so far to Plugsville a few months back. Dont Panic II is a mixtape which has solicited the services of a range of beat-makers, including Nyge, Rude Kid, Smoke Boys member Deepee and Da Beatfreakz, who recently dropped their latest single, ‘Pumpy’.

Listen to Dont Panic II by Smoke Boys here on Apple Music or on Spotify below: