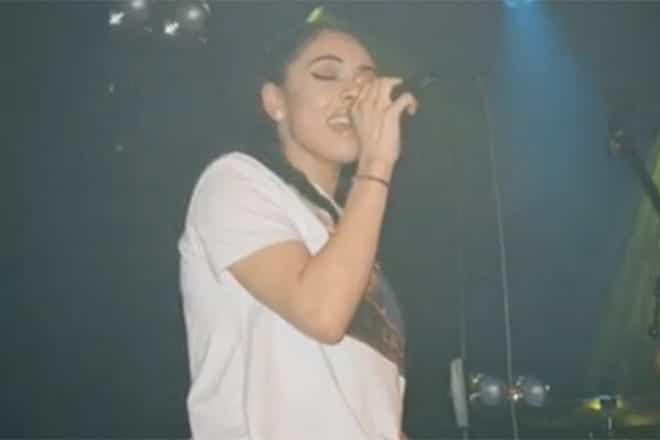 Posted at 21:15h in Uncategorized by Plugsville

Released under Nao’s ‘Little Tokyo Recordings’, the two British RnB singers originally met when NAO popped up as a surprise guest at Jaz’ headline show last year. Little Tokyo Recordings is an independent label formed by NAO back in 2014. Speaking on the origins of the label’s name, named after a whiskey bar in Japan, the East London singer said:

“It was a tiny space that only held 5 people and the barman was also a DJ who had a whole wall of rare and colourful soul records behind him. As he poured whisky, he also pulled the records off the shelves and played them. They were all brilliant, musical and nothing I’d heard before. It is one of my fondest memories and that sense of every single record being a special item to be savoured. I wanted that to carry that spirit into my record label”

For more on why Jaz Karis is set to make waves in 2019, here is an excerpt from Plugsville’s list of 5 UK RnB acts set to take this year by storm:

“Since unveiling her debut EP Into The Wilderness in 2017, former BRIT School student Jaz Karis has made some great strides in her short career. ‘Into The Wilderness’ has amassed millions of streams and was followed by her double single ‘Pretty Dreamer / Petty Lover’ in 2018, the latter of which she chose for her COLORS Berlin performance that has also racked up millions of views.

Jaz Karis’ vocals have been described as luscious and soothing, with both being evident across her 4-track live EP ‘Live at The Diary’, which contains both original songs and covers. It seems only natural that listeners of Jaz’s will be eager for another project of soulful elegance from the vocalist in 2019.’

Stream to Jaz Karis -- ‘Doubt My Love’ here on Spotify or Apple Music: