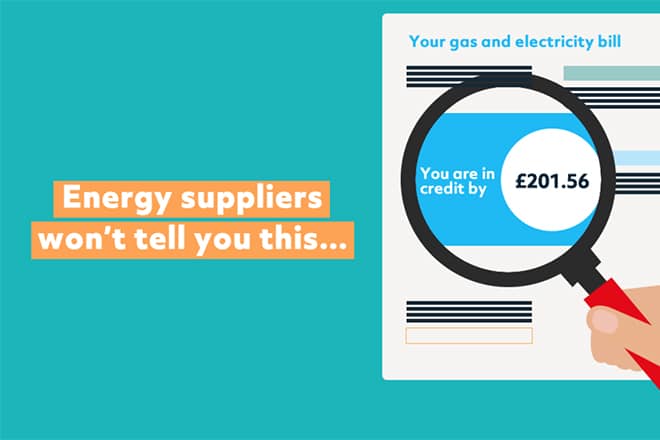 Posted at 02:11h in All Articles, News by Ajay Rose

An energy-saving price comparison service has landed the biggest deal in the history of Dragon’s Den.

Henry de Zoete and Will Hodson, co-founders of Look After My Bills, left ‘the den’ with an investment of £120,000 in return for a 3% stake, valuing their company at £4 million overall.

The duo received offers from all five dragons but ended up accepting an offer that values their firm at £5m less than they originally bargained for. Still, the deal with Tej Lalvani and Jenny Campbell still appears a mutually-beneficial deal all-round, considering they only needed to surrender just 3% of their business to secure a joint-investment from two renown investors.

Here, Plugsville breaks down how Look After My Bills secured the biggest deal in Dragons Den history.

What is Look After My Bills? 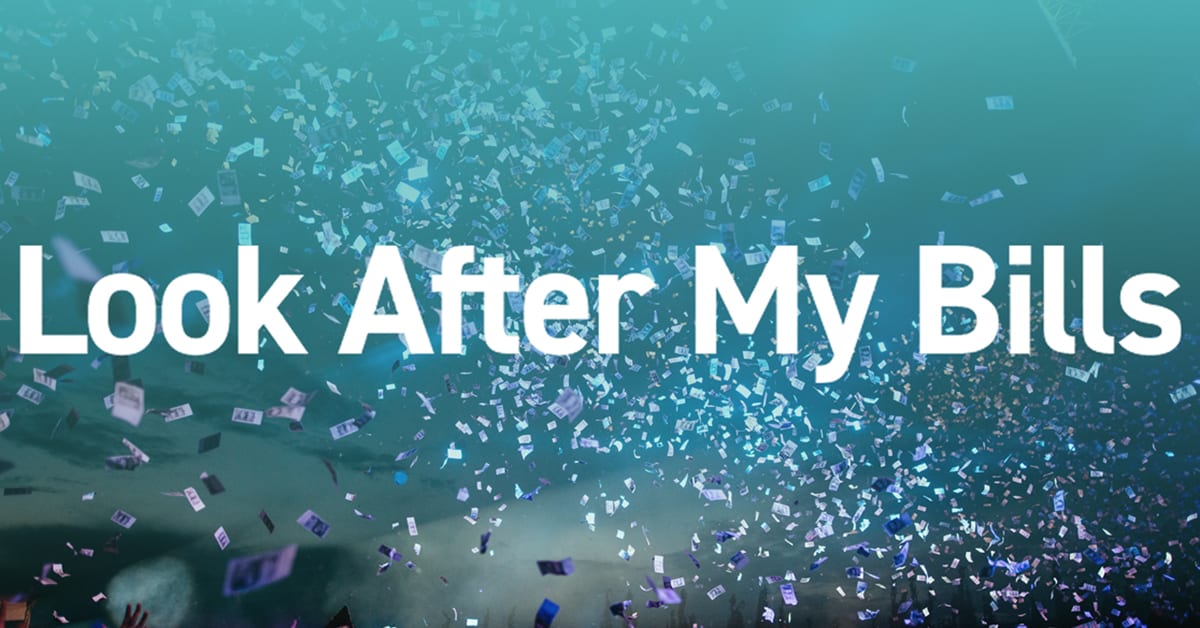 The company’s motto is ‘sign-up once, get great energy deals forever’. Taking price comparison a step further, Look After My Bills exist to remove the hassle of always needing to switch energy provider. More than 5.5m people switched electricity provider in 2017, a record, one which suggests people have become more savvier in sourcing the most cost-effective offers.

Whereas some people might switch deals once in a period of a few years, they aren’t likely to switch their provider every year, even if there are always better deals on offer.

Look After My Bills switches your provider every year on your behalf, ensuring you always get the cheapest deal. The company featured on episode 2 of series 16, and at the time of airing, the Dragons Den history-makers claimed to have 60-70,000 people already signed up to their service. The service is free and the company claim they will only switch you if they can save you at least £50.

How did the largest deal in Dragons Den history happen? 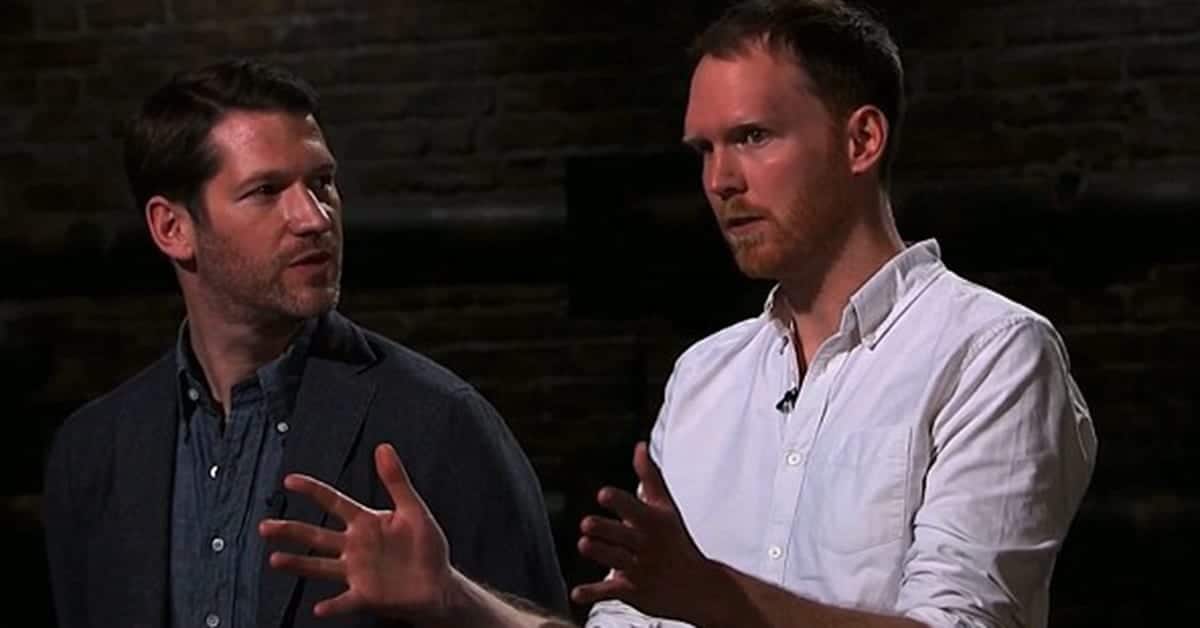 The two co-founders went in asking for an investment of £90,000 in return for a 1% stake in Look After My Bills. Five offers came in early and much of the segment was spent showing negotiations, rather than questioning.

CEO of Vitabiotics, Tej Lalvani, placed the first offer of 7% of all the money, before technology giant Peter Jones weighed in with a bid of 10%, claiming he brought more value to the table, hence the higher price. Fashion tycoon Touker Suleyman then offered all the money in return for 8% and Deborah Meaden went in with a low offer of 3%.

Jenny Campbell, an entrepreneur renown for her work in payment systems,  then threw a curve ball, saying she would offer one fifth of the money for 1%, meaning 5% would be shared equally among five dragons.

Henry de Zoete and Will Hodson then came back with a counter-offer and said they would only be willing to give away 2% of their company for a price of £150,000. Intrigued by Look After My Bill’s earning potential, Peter Jones then halved his offer, a rare move in the den, stating he’s willing to invest £90,000 in return for a 5% stake instead of £90,000 for a tenth of the company. 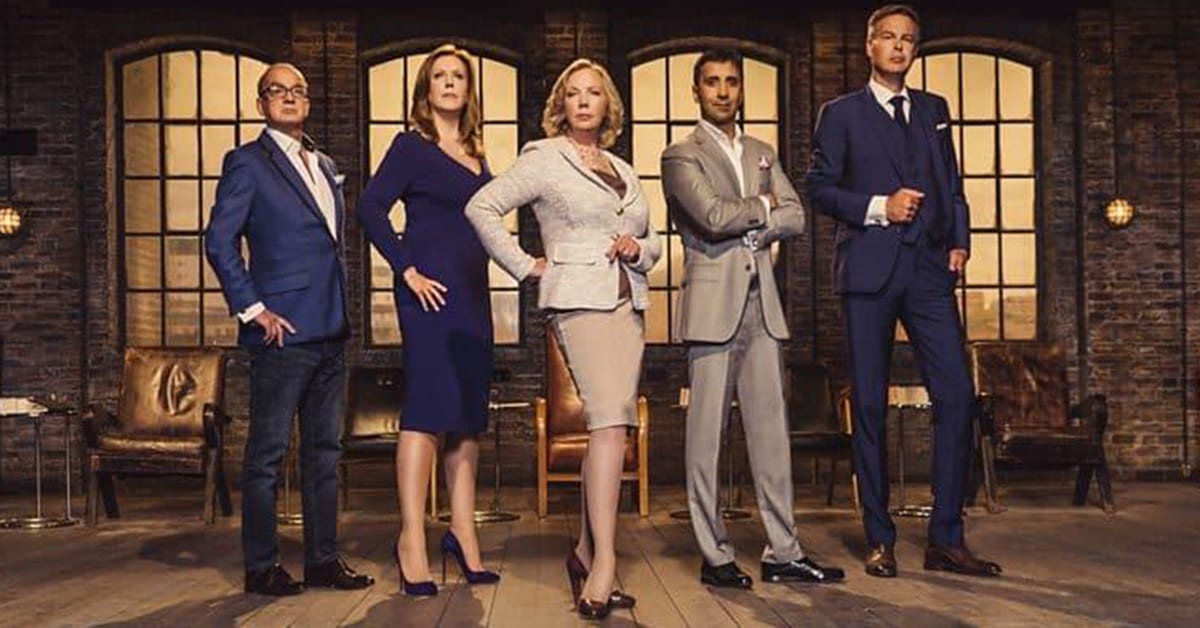 After deliberation, the energy-saving pair put their foot down and said the biggest stake they could give away was 2% in return for £120,000, £30,000 less than the offer they’d just put up. They entered the negotiation valuing their business at £9m, but that had now dropped to £6m.

Touker Suleyman withdrew his interest after hearing their final offer, as did Deborah Meaden. Peter Jones then boldly claimed: ‘I think you will walk away from here now having completely missed a massive opportunity. you’re about to make one of the biggest mistakes of your lives’ before also withdrawing his offer.

Previously, the smallest amount of equity to be purchased on the show happened in 2005 when former Dragon Piers Linney bought a 5% stake in Lost My Name, a publishing company better known as Wonderbly, for £100,000, valuing that company at £2m at the time of purchase.